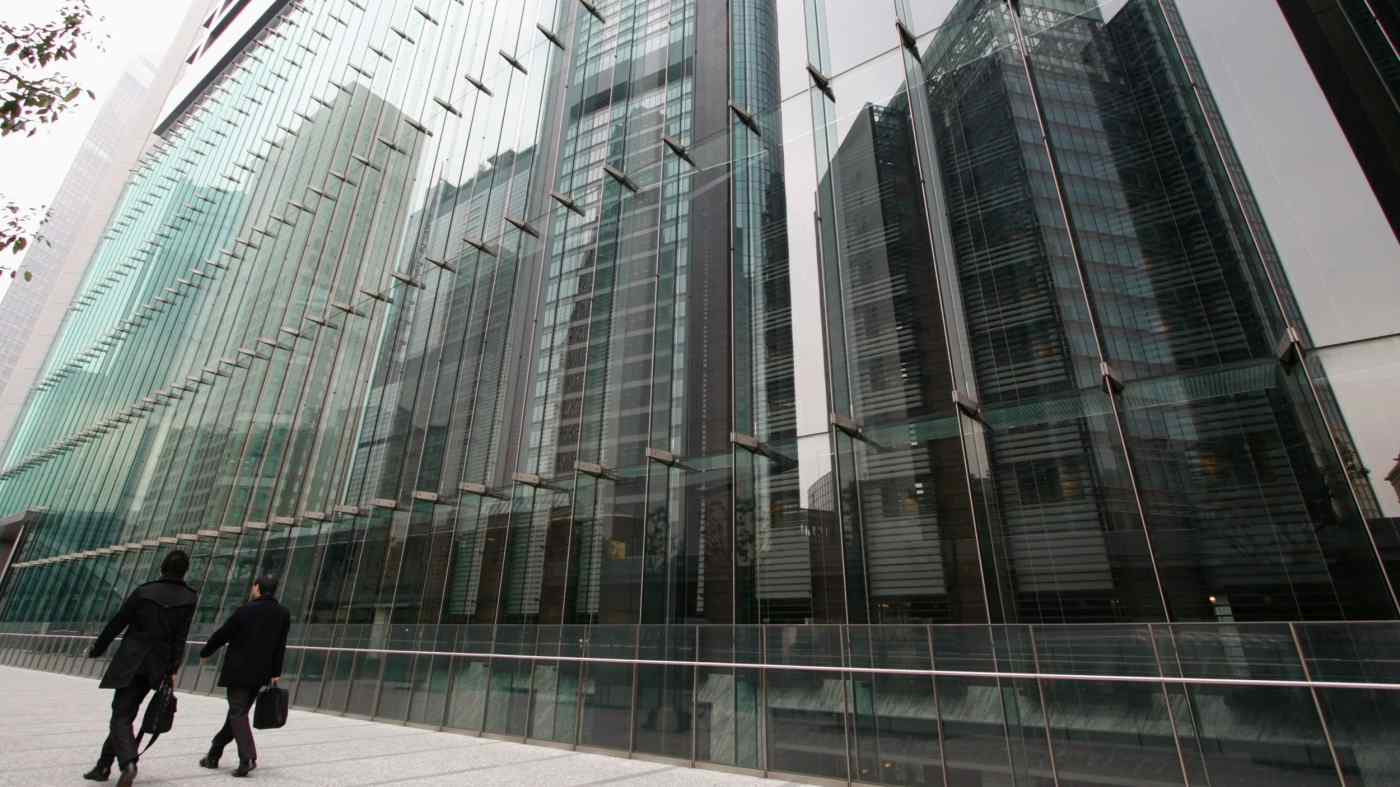 Cozy ties between companies and their auditors can lead to corporate malfeasance, a problem the EU tackled in 2016 but one which Japan has failed to formally address.   © Reuters
BUMPEI MATSUKAWA, Nikkei staff writerJanuary 25, 2020 12:52 JST | Japan
CopyCopied

TOKYO -- Nearly 70% of listed companies in Japan have not changed auditing firms for more than a decade, according to recently disclosed company data.

In fact, many have retained their auditor much longer than that: Ajinomoto has stuck with one for 68 years and Mitsui Fudosan for 58 years.

Nikkei found that the faithful hold on to their auditors for fear that a new one would not fully understand their business.

In contrast, European Union rules require that, in principle, listed companies rotate auditors every 10 years to prevent the all-too-cozy ties that can lead to corporate malfeasance.

Japan is unlikely to follow suit any time soon, even though other countries are exploring similar rules. The government watchdog Financial Services Agency has contemplated following Europe's lead but has held off, ostensibly because of the financial burden on companies.

Still, some progress has been made, at least in exposing the long bonds. Starting in fiscal 2019 ending March 31, listed companies will be required to disclose the length of ties with their auditors in financial statements.

According to Zeimu Kenkyukai, a publisher specializing in tax-related issues, 83 listed companies already disclosed this information in fiscal 2018, including 57 that had not changed auditors for more than 10 years.

Ajinomoto has held on the longest, having retained Ernst & Young ShinNihon for 68 years. Mitsui Fudosan, Kansai Electric Power, Nomura Holdings and seven others had not changed auditors for more than 40 years.

Asked the reason for such a lengthy commitment, Ajinomoto noted that it "contributed to improved governance," explaining that a new auditor would need a great deal of time to familiarize itself with the company's accounts and risks.

Others said that a change would bring heightened uncertainty. For example, Nihon Unisys said its auditor of 46 years can "quickly find problems because of familiarity with its business."

As reasons given for retaining its auditor for 51 years, Denso said it can "expect high-quality auditing without much time spent confirming fundamental facts," and that "maintaining the same auditor can be part of consistent governance."

While noting that defining a long-term relationship is difficult, an executive of a major auditor said, "It's impossible to understand a client's business and efficiently review financials in only a year or two."

Many companies also said that good governance can be assured despite retaining the same firm, mainly by rotating staff. For example, trading house Mitsui & Co. said, "The lead auditor works on our account for no more than five accounting periods."

Auditing tasks are increasing due to the need to disclose more nonfinancial information, among other data. A number of companies said this added burden makes it even less likely that they would want to change auditors, because their "current accounting systems cannot cope with an increase in work" as it is.

Another reason was cost. Some said keeping the same auditor was "cost-effective," though they admitted that changing auditors is sensible.

Meanwhile, 143 publicly traded Japanese companies in 2019 said they had changed auditors. This is an increase of nearly 30% from the previous year and the biggest since the global financial crisis of 2008. Of these, 56 changed auditors due to overly long relationships.

Leading carpet manufacturer Suminoe Textile made the change because it had used the same auditor for 50 years, while lubricant producer Moresco changed after 12 years following a board decision to limit use of one auditing firm to 10 years.

Calls in Japan for better corporate oversight seem to be raised whenever scandals occur, such as those involving Toshiba and Olympus. But the uproar is often fleeting and fails to result in any meaningful change.