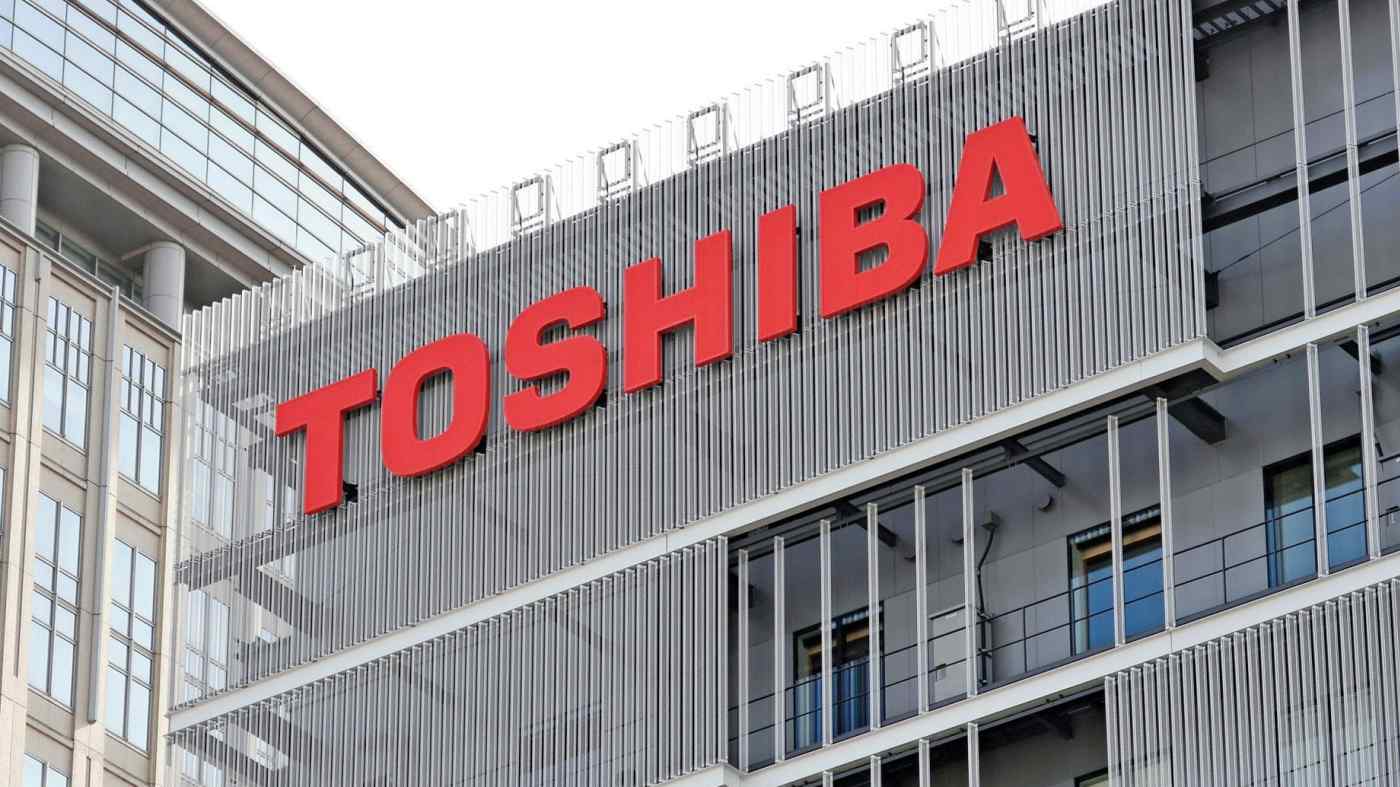 Toshiba will hold an extraordinary shareholders meeting on March 18 to vote on proposals by two activist investors that call for major changes in the way the industrial giant is run. (Photo by Yoshiyuki Tamai)
FRANCESCA REGALADO, Nikkei staff writerMarch 18, 2021 06:04 JST | Japan
CopyCopied

TOKYO -- Tensions between Toshiba and its largest shareholder, Effissimo Capital Management, are running high ahead of an extraordinary general meeting to be held Thursday. 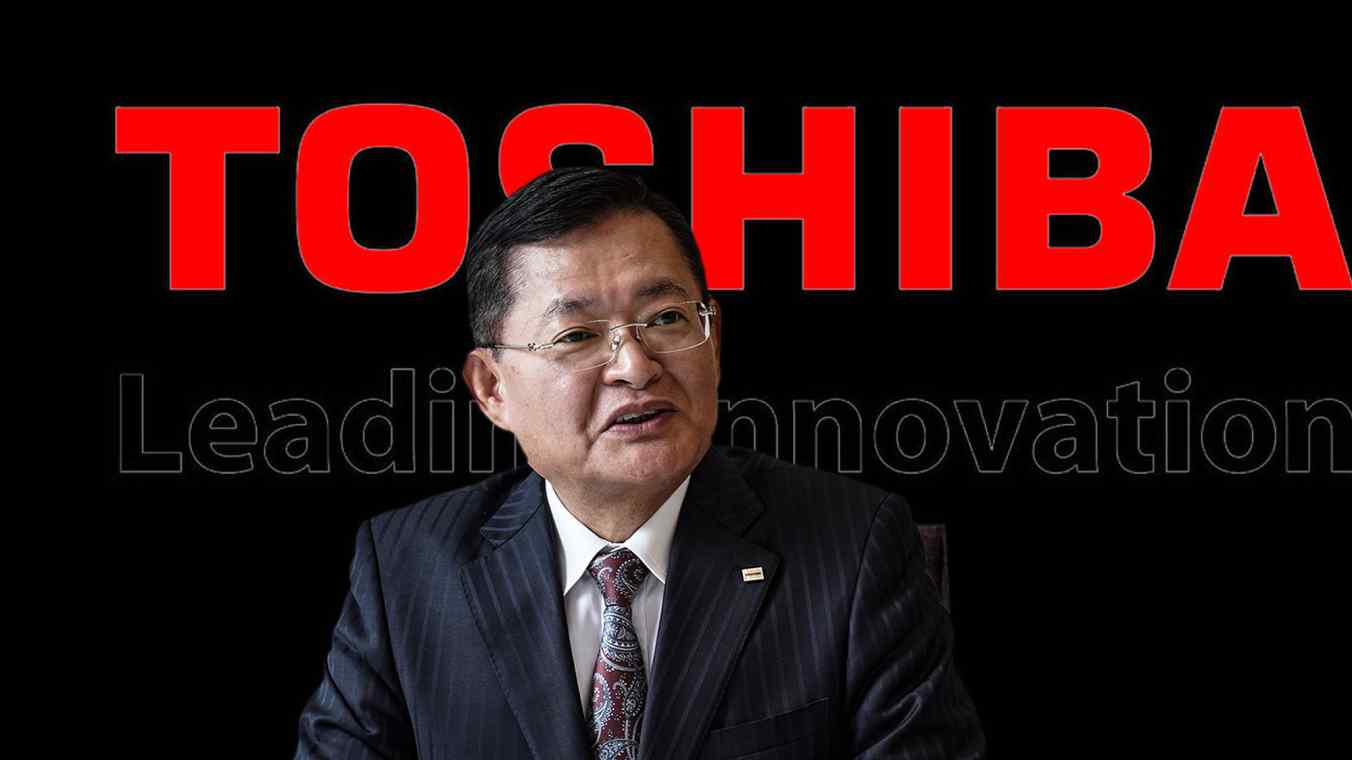 The meeting was called, in part by Effissimo, a Singapore-based fund, to have shareholders vote on whether management at the Tokyo-headquartered company has met Japan's corporate governance standards.

The meeting will be a test for Japan's corporate governance code, which was revised in 2018 to emphasize sustainable growth and investor value. The proposals also have implications for foreign investors, who have grown in number but not in influence at Japan's cosseted national champions. Toshiba has over 62% overseas shareholders.

Effissimo, which holds 9.9% of Toshiba shares, alleges that the company's management placed "undue pressure" on shareholders to vote in CEO and President Nobuaki Kurumatani's favor, or not to vote at all, on his reappointment at the company's annual general meeting last summer. Kurumatani narrowly survived the vote, with only 57.2% of shareholders backing him.

On Wednesday, Toshiba and Effissimo exchanged rebuttals via presentations to be given at the next day's special meeting. Toshiba shares were down 1.19% at the close of trading in Tokyo. The activist investor hopes to sway a simple majority of shareholders to support its proposal to investigate alleged voting irregularities at July's annual shareholders meeting.

Shareholders on Thursday will vote on appointing three independent investigators to look into whether management engaged in an influence campaign. Also at issue is why 1,139 ballots received on July 30, the day before the annual meeting, were marked as received on July 31, rendering them void.

Toshiba said an audit committee comprising four outside directors found no evidence of undue pressure or intervention by management, after surveying shareholders. A mea culpa for the improperly uncounted votes has already been issued by Sumitomo Mitsui Trust Bank, which administered the vote. The audit committee placed additional blame on Japan Post for the delayed delivery of votes. If the Effissimo proposal passes, it would launch a three-month investigation into whether voting irregularities and a pressure campaign occurred, and why. A previous accounting scandal in 2015 triggered a shake-up of Toshiba's corporate structure, which led to the issuance of new shares and an influx of foreign shareholders.

Farallon, which holds a 5% stake in Toshiba, alleges that management changed the Toshiba Next Plan, the company's five-year business strategy, abruptly in November without explaining to shareholders why it had set aside 1 trillion yen ($9.2 billion) for mergers and acquisitions. Toshiba's M&A track record has not racked up 1.8 trillion yen in losses over two decades.

The U.S.-based fund proposes that the company obtain shareholders' approval for its growth and capital strategy through the financial year ending in March 2026, and to return all cash flow to shareholders if it fails to win their support.

Toshiba's board of directors opposes both proposals by the activist investors. They deny making changes to their strategy, as Farallon alleges, and say returning cash to shareholders would limit the company's flexibility in responding to changing business and market conditions.

"Toshiba has had some scandals before, and they reformed, and now it has the best corporate governance structure adopted by other Japanese companies [copying Toshiba]," said corporate lawyer Shin Ushijima, director of the Japan Corporate Governance Network.

"Despite that, if the investigators find a scandal, that means even with this idealistic structure, it doesn't work and it is not trusted by mainly the overseas investors," Ushijima added. "Corporate Japan will have to ask why, and what can we do to make it work?"