Automaker wins praise for its governance and R&D prowess 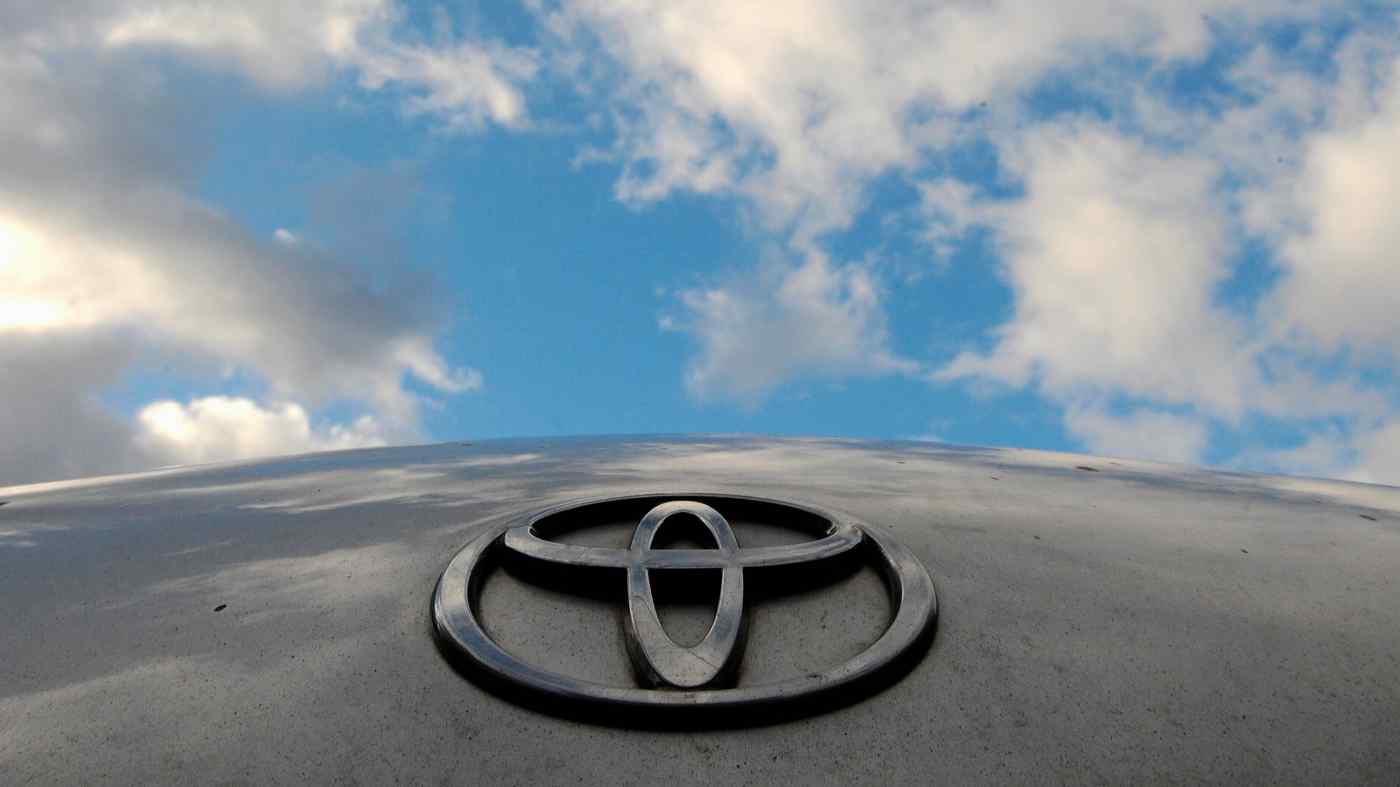 Toyota finished atop a ranking of 560 corporate brands in Japan, based on perceptions of its work on environmental, social and governance issues.   © Reuters
TARO TANAKA, Editor-in-chief, Nikkei ESGOctober 18, 2020 13:01 JST | Japan
CopyCopied

TOKYO -- Toyota Motor recently topped a survey of corporate brands in Japan with regard to their environmental, social and governance, or ESG, policy.

The survey, conducted from May 25 to June 30 by Nikkei Business Publications, found Toyota in the top spot overall, ahead of beverage maker Suntory Holdings and supermarket operator Aeon.

The poll was the first of its kind by the Nikkei group company and designed to present a snapshot of how consumers and businesspeople view companies and brands in terms of their ESG activities. Toyota was rated especially highly for its leadership in corporate governance and innovation. The automaker ranked first in the social, governance and integrity categories, and second in the environmental category.

"We are very happy to receive high ratings, but we have just started working on ESG programs," said Yumi Otsuka, deputy chief sustainability officer at Toyota.

The online survey covered 560 corporate brands in Japan. There were 21,000 valid responses. Suntory, which came in second in the overall ranking, scored well on environmental issues, specifically its work in biodiversity and nature conservation. Respondents mentioned the company's motto: "Live with water" in citing the company's environmental work.

Aeon, which came in third overall, was the only retailer in the top 10. The company was highly rated in the environmental and social categories. Its long-standing policies, such as charging customers for plastic bags before that became compulsory, have burnished its image. Aeon also drew praise for being quick to sell sustainable seafood certified by the Marine Stewardship Council and other bodies.

Taking a closer look at the survey's top performer, Toyota ranked first in four of 12 environmental areas, including "making efforts to address climate change" and "making efforts to save energy." In the social category, the company topped the list in six of 12 areas, including "paying attention to the safety and health of employees, such as by preventing industrial accidents," and "paying attention to product safety."

In governance, the automaker was the highest rated company in all 12 areas, including "top management is keenly aware of governance." In integrity, it ranked first in five of nine areas, including "contributing to the creation of a better society and the achievement of the [United Nations'] Sustainable Development Goals," and "thinking of future generations while managing the business."

Although it was No. 1 in many areas, it fared less well in others. Many peopled rated the company lower on "discrimination against nonregular workers and minorities in the workplace," where the automaker came in second. In gender equality it was rated third for being "less positive about employing women and appointing few women to executive positions."

Toyota has few women in senior roles. Only 2.5% its managers were women in 2019. The company has pledged by fiscal 2025 to quadruple the number of female managers from about 100 in fiscal 2014, and to raise it fivefold by fiscal 2030.

"We recognize the issue [of promoting women] as our most important task," said Otsuka. "Although our targets are still not high, we want to create an environment in the company that allows women to make full use of their abilities."

Toyota is also working on the issue of foreign hires in Japan. "We recognize that there are problems regarding foreign workers in auto manufacturing as a whole, and conducted a survey of foreign occupational trainees, including those in our supply chain, starting last year and into this year," said Hideaki Saito, project general manager at Toyota's sustainability management department. "We have also begun working to reduce trainee placement fees by conferring with trainee-sending agencies in Vietnam and management groups in Japan."

The first is "eco-cars," such as electric and hybrid vehicles. Toyota has sold more than 10 million eco-cars worldwide, led by its well-known Prius compact. The automaker unveiled an electric vehicle, the Lexus UX300e, at the Guangzhou International Automobile Exhibition in China, last November, and is now selling the luxury model in China and Europe. The car will be introduced in Japan in the first half of next year.

The second term frequently mentioned by commenters was "smart city." This appears to be a reference to Woven City, an experimental "connected city" Toyota plans to build in Susono, Shizuoka Prefecture, at the foot of Mount Fuji. At the CES convention held in the U.S. city of Las Vegas in January, the company announced plans to build a model city. The announcement received a lot of media coverage in Japan.

Third, many respondents referred to the company's "top [management]." Many businesspeople have a favorable opinion of Toyota President Akio Toyoda, appreciating the way he presents corporate results and company policies at news conferences.

In an earnings announcement in May, Toyoda revealed that the carmaker expects an operating profit of 500 billion yen ($4.74 billion) for the current fiscal year ending in March 2021. He also declared that his mission was "to nurture empathy among workers," and "to work on the SDGs in earnest." Toyota has also stepped up disclosures. While many companies issue corporate sustainability reports annually, the carmaker now updates its Sustainability Data Book on its website whenever there is important new data. The online report has already been updated three times this year.

Toyota has also begun reforms to its work processes and human resources development. The company is known for its kaizen system of continuous improvement at its factories. Since the coronavirus outbreak, it has started working to improve the productivity of office staff as well. "We are working on kaizen across the company, with employees being encouraged to sort their work into three categories: stop, change and continue," said Saito.

One area where Toyota was rated markedly higher than other companies surveyed was in "paying attention to product safety." This may reflect the company's announcement in June of a new vehicle safety technology.

Toyota said it will make its Thums injury analysis software freely available from January 2021. The software allows computer analysis of injuries caused by car crashes, using various models of different genders, ages and physiques. The company will offer the technology, which it says will enhance vehicle safety around the world.