Toyota to boost midcareer hiring in break with Japanese tradition 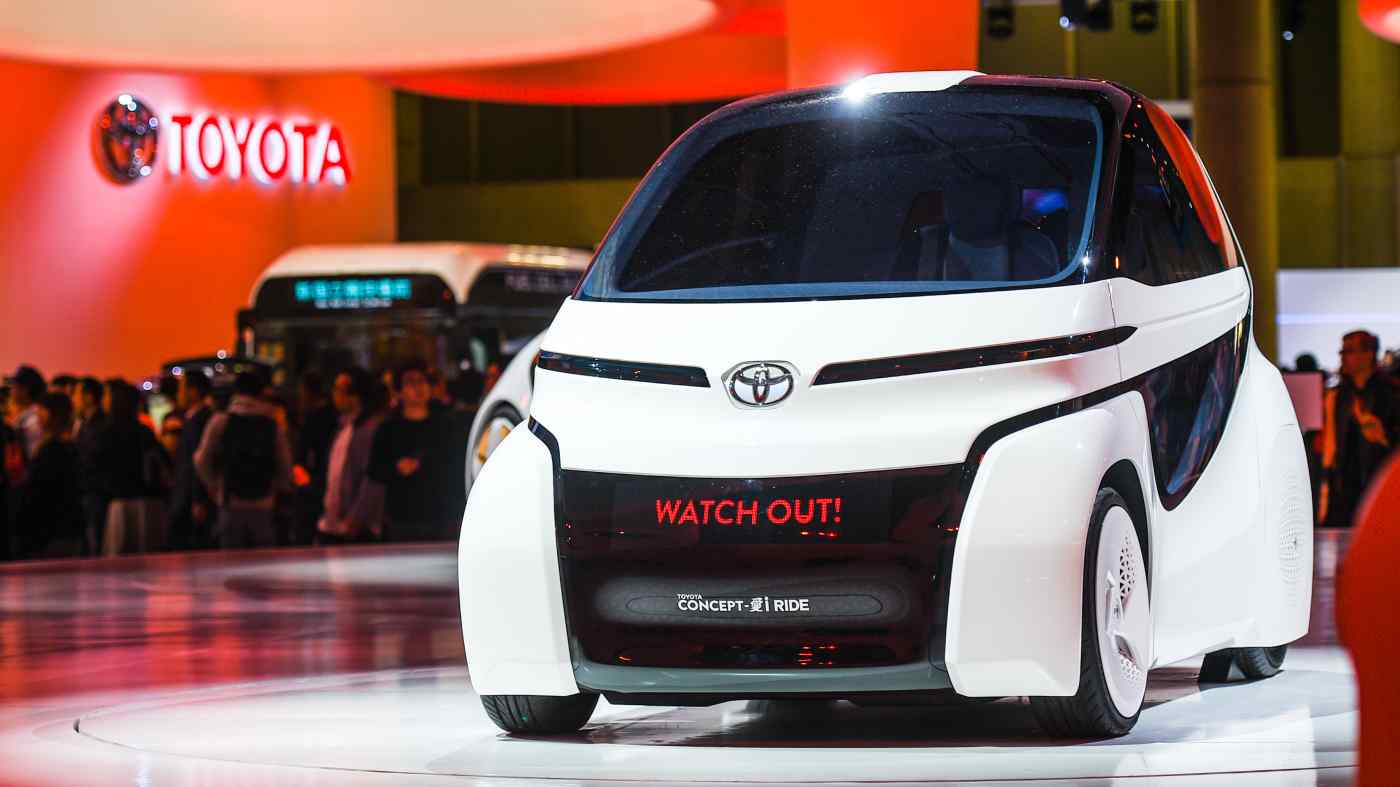 TOKYO -- Japan's largest automaker Toyota Motor intends to step up midcareer hiring significantly this fiscal year, symbolizing a broader corporate shift away from the tradition of recruiting straight out of college.

Toyota will increase the ratio of midcareer hires for career-track positions -- including technical and office jobs -- to 30% from the recent 10%, according to sources. Eventually, it aims to reach a 50% ratio.

By breaking with its conventional recruiting approach, Toyota hopes to secure more high-level IT professionals. The automaker thinks this will help strengthen its competitiveness in fields like artificial intelligence and image recognition -- crucial technologies for self-driving cars.

At the same time, Japan's declining working population is making it harder to secure enough staff. Companies are looking to include more women and seniors on their payrolls. But this requires a rethink of conventional practices, like hiring large batches of fresh graduates and relying on a seniority-based wage system.

Intense competition for talent with overseas companies is another reason to change. So more Japanese companies are looking outside their ranks and introducing ability-driven pay.

One Nikkei survey in April found major companies were planning to hire 66,763 midcareer workers this fiscal year. Midcareer recruitment accounted for 28.3% of all planned recruitment, up 7.5 points from the fiscal year that ended in March.

Over the last 10 years, the ratio of midcareer hiring has tripled.

Automakers, in particular, are eager to seize any advantage as they race to develop so-called CASE -- connected, autonomous, shared and electric -- vehicles. Honda Motor aims to hire nearly 660 midcareer workers, equal to 40% of all planned recruiting, this fiscal year.

Subaru plans to bring in 129 midcareer workers for technical positions, up 80% from the previous year.