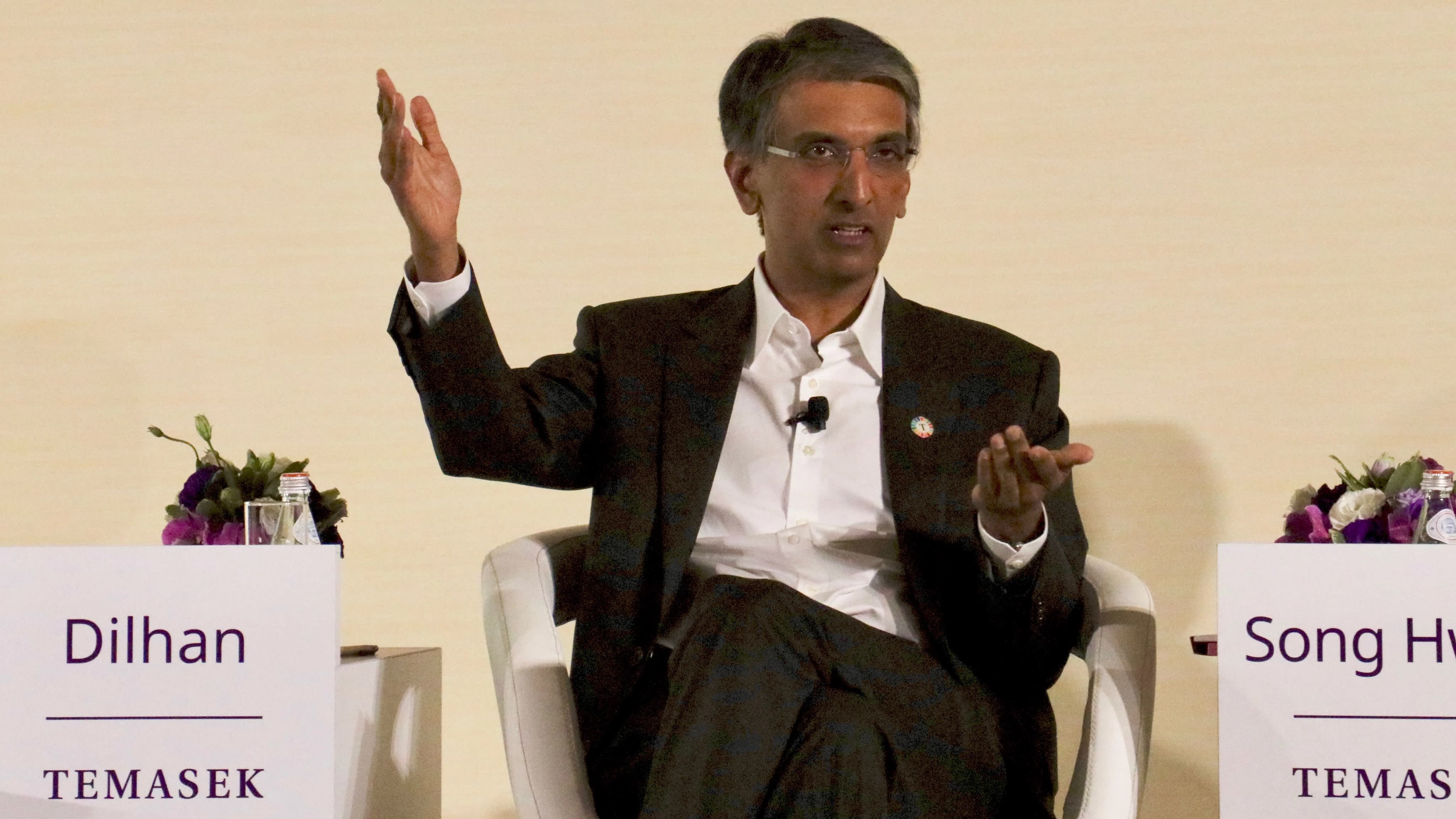 SINGAPORE -- Singapore's state investment company Temasek Holdings will invest more in unlisted businesses including tech startups, as it looks to shield itself against further negative impacts of the U.S.-China trade war.

In its annual performance report released Tuesday, Temasek said the asset ratio of unlisted businesses -- which includes both startups and established companies -- in its portfolio grew to 42% as of March 31, from 39% a year ago.

Nearly half of all new investments made during the year to March went to unlisted assets, said Dilhan Pillay Sandrasegara, CEO of the group's core investment company Temasek International.

"That's a trend that has been increasing over the last 10 years," Sandrasegara said. "We think that pattern will continue."

Temasek noted six structural trends that it expects to shape future investment decisions, including the sharing economy, the connected world and longevity. "As we try to engage with these trends to see where they can go," Sandrasegara said. "We will see an increase allocation of capital to that strategy."

"If you think about volatility in the markets going forward, private investments will, based on our past performance and based on what we've seen, they will give us a better return in the future," he said.

Temasek said the lower return was due to the fact that Temasek is less exposed to U.S. and European markets. "We are actually investing for long-term, sustainable returns," Sandrasegara said. "We see global growth will continue to come from Asia."

Looking ahead, Temasek said that while it expects U.S.-China tensions to continue to dampen global growth, it remains "optimistic on China's trajectory in the medium term, on the back of timely and targeted reforms to transition the economy towards a more sustainable growth path."

Geographically, China and Singapore are Temasek's two most important markets, each accounting for 26% of its portfolio, respectively, while North America and Europe combined, accounted for 25% of the portfolio as of March.

A preference to investing in private businesses was similarly observed at GIC, Singapore's sovereign wealth fund and one of the world's most influential institutional investors.

GIC, which does not disclose its asset size, reduced its weight in developed market equities to 19% as of March from 23% a year ago, while it increased private equity weight from 11% to 12% during the same period as it also backs away from listed stocks considered to be more exposed to the global uncertainties.