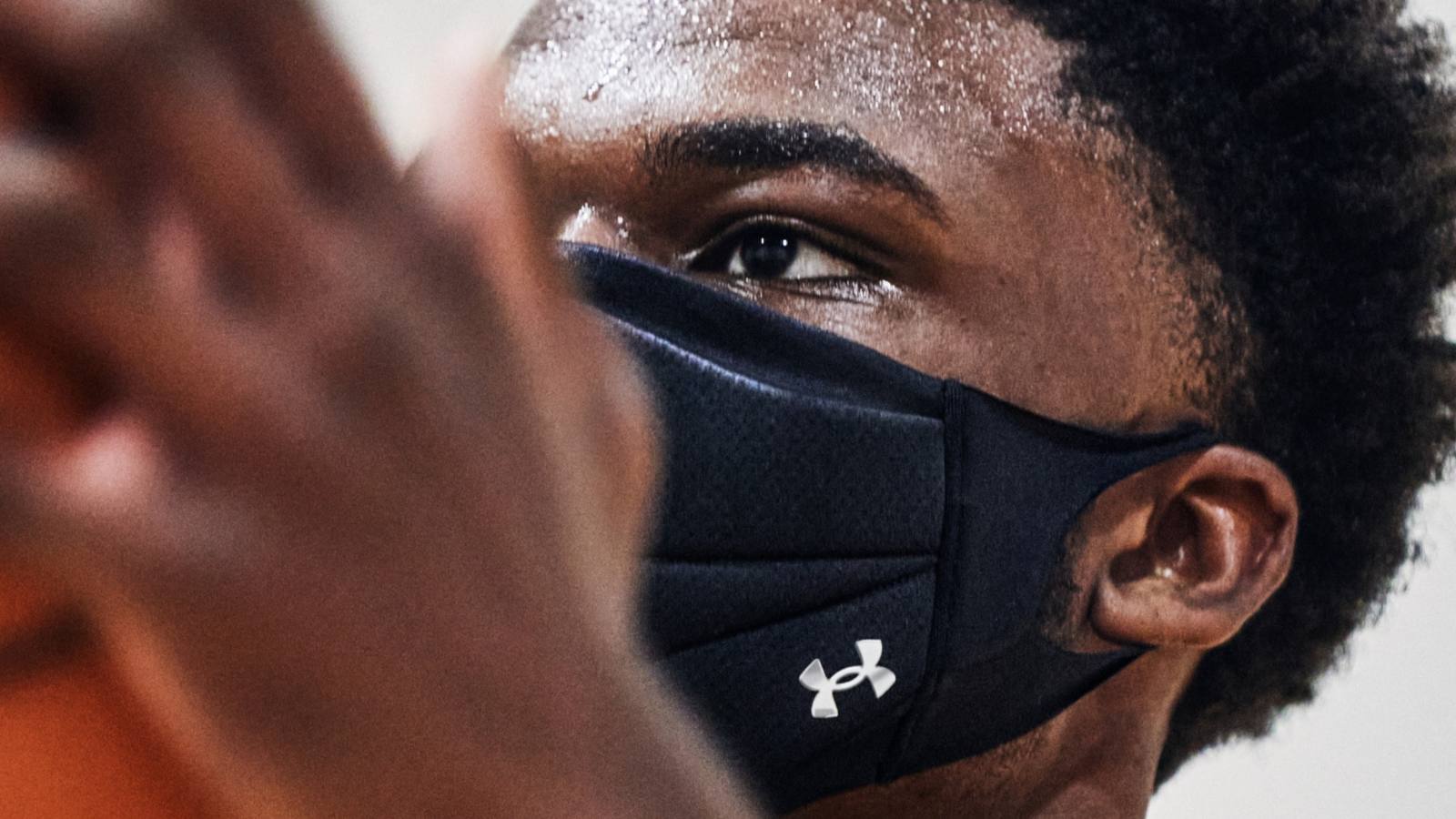 TOKYO -- Japanese automakers are girding themselves for the growing impact of Washington's protectionist trade policy on their full-year earnings, with six out of seven big carmakers expecting no profit growth in the fiscal year ending March 2019.

Honda Motor, Nissan Motor, Suzuki Motor, Mazda Motor and Subaru are projecting a profit drop, while Toyota Motor expects profit to stay flat on the year. Only Mitsubishi Motors, whose strength lies in the Southeast Asia market, is forecasting growth in earnings.

"Higher materials costs and the weakening of emerging-economy currencies eroded profit," Nissan Chief Financial Officer Hiroshi Karube said at an earnings conference on Thursday. "The increase in U.S. tariffs on steel and aluminum imports also had an impact," he said.

The company reported a 25% decline in interim operating profit for the April-September half to 210.3 billion yen ($1.84 billion). Materials expenses squeezed profit by 53.9 billion yen.

While robust sales in Japan and Southeast Asia helped Toyota, Honda, Mitsubishi and Suzuki post higher operating profits for the half, the picture becomes bleaker for the full year, especially with the world's two largest markets, China and the U.S., seeing slower sales.

Japanese carmakers were rattled on Wednesday when U.S. President Donald Trump reiterated his displeasure with the current status of auto trade with Japan.

"Japan does not treat the United States fairly on trade," Trump said at a White House news conference. "They send in millions of cars at a very low tax. They don't take our cars. And if they do, they have a massive tax on their cars."

Meanwhile, the U.S. market for new cars is losing steam, in part because rising interest rates are pushing up the cost of auto financing. The trade war is adding costs for manufacturers.

Nissan's U.S. sales volume decreased 9% for the half. Seeking to boost sales, the company in October rolled out a new version of its popular Altima sedan, fully redesigned for the first time in six years.

Toyota sustained a 23% profit slide in North America in the first half. Jim Lentz, head of Toyota's North American operations, maintains that U.S. consumer sentiment is still robust. But he also points to a potentially adverse impact from factors like the trade issue and rising interest rates.

The trade war looms over the Chinese market as well. Nissan's September sales volume there dropped for the first time in 20 months.

Mazda's Chinese sales decreased 11% to 130,000 units in the half. "As inventories pile up, dealerships are focusing on cutting costs," managing executive officer Yasuhiro Aoyama said of the industry in general.

Adding to concerns is the revised North American Free Trade Agreement, which sets fresh wage and parts procurement requirements. It will force automakers to source more components within the U.S., Canada and Mexico. The process of revamping supply chains looms as a heavy burden on carmakers.

A plant that Toyota and Mazda are planning to open in the southern U.S. state of Alabama by 2021, for instance, is likely to cost more than expected initially. "We have no choice but to increase procurement from within the U.S.," Mazda senior managing executive officer Akira Koga said.

Toyota is considering producing electrified vehicles and components in the U.S. and China to shield itself from trade-related risks.

The automakers are also worried about depreciation of emerging-economy currencies, which is gaining speed on the back of rising interest rates in the U.S. A weaker Turkish lira, Mexican peso and other currencies pushed down Nissan's operating profit by 49.3 billion yen in the first half.