Turkish cologne takes on scent as hand sanitizer of choice

Producers struggle to keep up as pandemic whiffs up demand 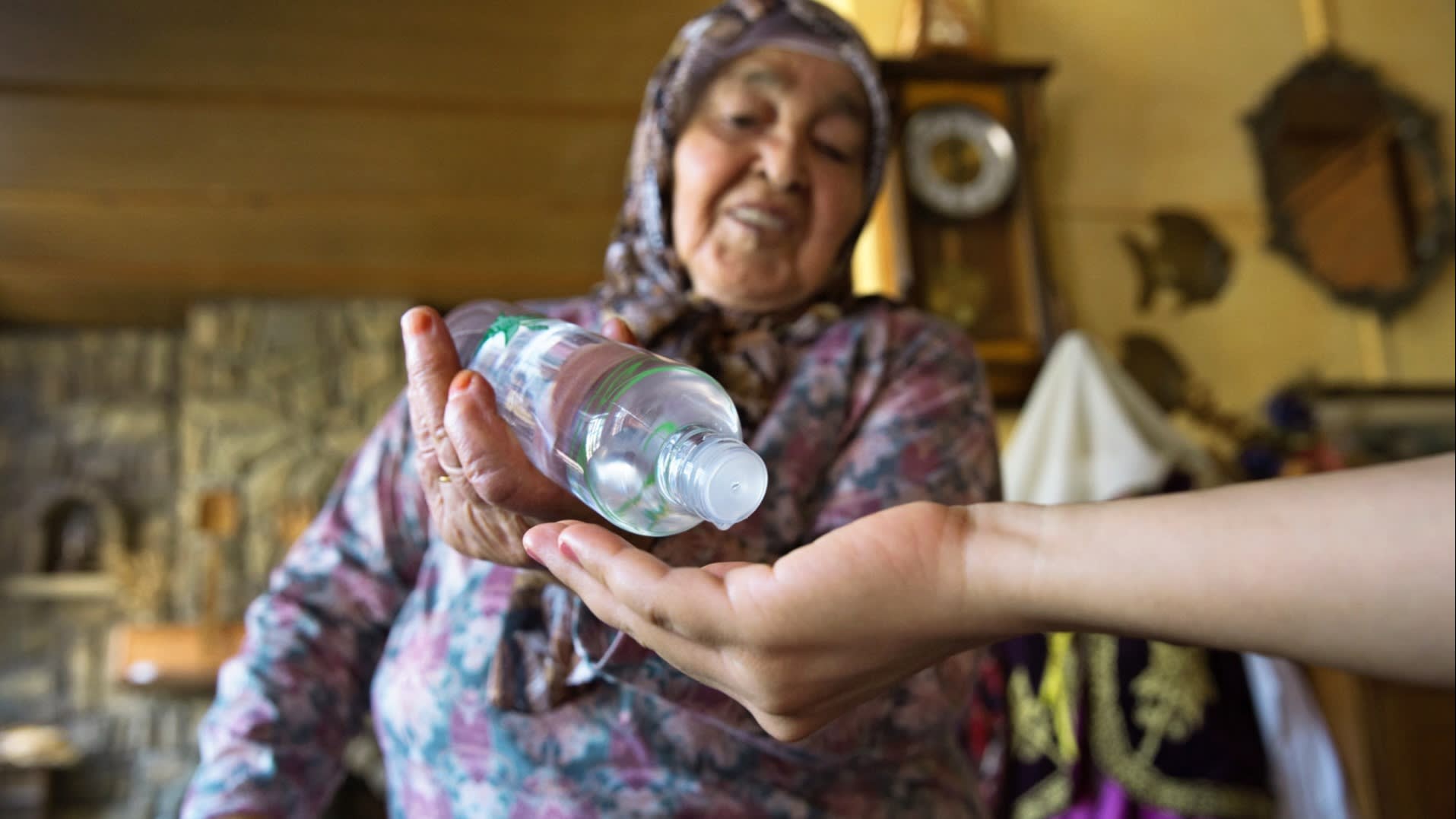 ISTANBUL -- Locally produced cologne in Turkey has become a hot commodity of late, thanks to its germ-killing properties.

The product, known as kolonya, is more than 80% ethanol. It has traditionally been repurposed as a type of hand cleanser -- a role only amplified by the coronavirus pandemic.

Rebul Cosmetics makes of one of the most famous kolonya. Even clearing out inventories and maxing out production capacity, the company cannot meet the outsize demand, according to CEO Kerim Muderrisoglu.

Kolonya dates back to the Ottoman Empire, when the cologne was introduced from Europe. Turks later adopted it for various everyday uses.

Homes and restaurants welcome guests by sprinkling kolonya on outstretched hands. The guest then rubs their hands together, and some of them even slap the liquid on the back of their necks.

Kolonya comes in various fragrances, with lemon is the most common. A bottle can cost the equivalent of a few dollars on the affordable end.

When the COVID-19 crisis hit Europe in early March, kolonya vanished from supermarket shelves and lines of customers formed in front of specialty stores.

Turkey reported its first case of the new coronavirus on March 11, with the tally exceeding 120,000 as of May 1, the highest in the Middle East. Most businesses were forced to close, but kolonya continued to draw buyers. 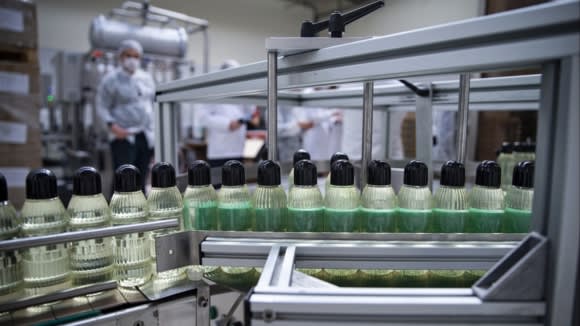 Kolonya is produced at a facility in Ankara, Turkey.   © Anadolu

Eyup Sabri Tuncer, another major kolonya maker, limits daily orders to one item per person on its online shopping site. The government has decided to distribute one bottle for every senior aged 65 and up.

The state is lending support to raising output. The ethanol is normally imported chiefly from countries such as Hungary and Ukraine, but the pandemic has put the chemical in short supply.

To secure ethanol, the government moved in March to suspend the 3%-ethanol requirement for gasoline for three months.

Japan's Rohto Pharmaceutical is poised to benefit from the kolonya boom with its fortuitous decision to acquire 20% of Rebul. Turkish antitrust regulators approved the deal in late 2019. Muderrisoglu said Rebul also asked for Rohto's help in obtaining ethanol.

Kolonya demand had been trending downward in recent years, partly on the rise of European fragrances, according to Muderrisoglu.

Now the market appears well on its way to expanding for the next few years, the CEO said. Rebul is focusing on high-end offerings, including those with rose and lavender scents.