Turning Japan's cultural barriers into a startup gold mine 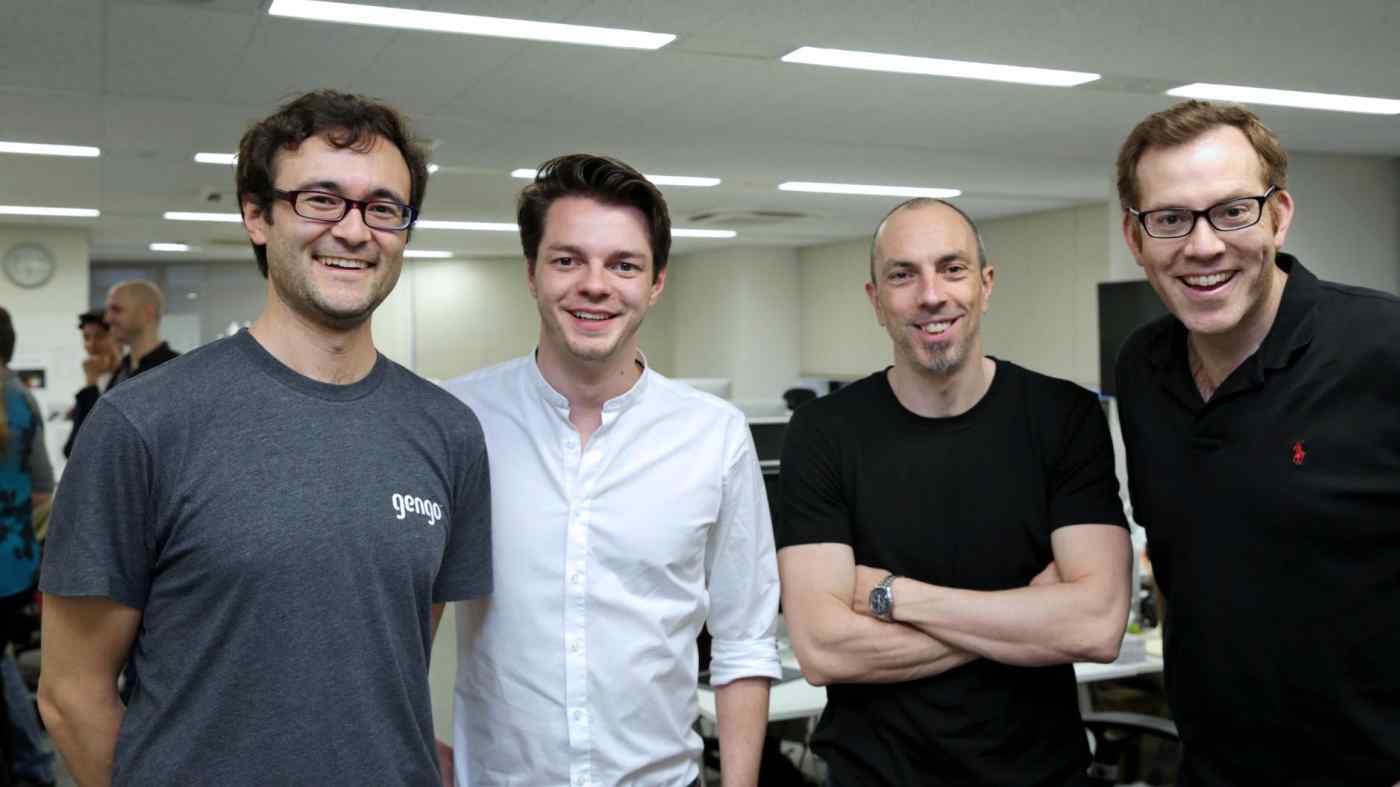 The number of Japan-based tech startups has been on the rise since 2010, shadowing the advance of communications technologies. Foreign entrepreneurs have stood out when it comes to turning cultural differences into business opportunities, sparking a chain reaction of innovation.

One such impresario is 38-year-old Matthew Romaine, who worked in Japan as a researcher at electronics maker Sony after graduating from Stanford University. But he was so busy translating for his colleagues that he barely had time for his own research.

The experience inspired him to found translation outsourcing company Gengo in 2009.

About 60% of the company's head office staff come from overseas. The startup, based in Tokyo's bustling Shibuya district, also has a global network of more than 20,000 "collaborators" -- translators who are among the 5% that passes the company's exam.

Gengo started out by catering to small businesses, but now provides services in more than 35 languages to the likes of global travel site Expedia and Japanese shopping platform Rakuten.

Romaine could have started his business in the U.S., he said, but winning customers' trust would have been an issue. Gengo has been looking to foreign markets since it was launched. Many engineers are willing to work in Japan, where people can enjoy a high quality of life, Romaine said.

Paul Chapman, 41, in 2012 founded Moneytree, the operator of an app that helps manage households' monthly budgets. At the time, the term "fintech" was rarely uttered in Japan.

When Chapman, who hails from Melbourne, Australia, saw how far behind Japan's financial industry was in terms of digitization, he immediately spotted the potential for his service. 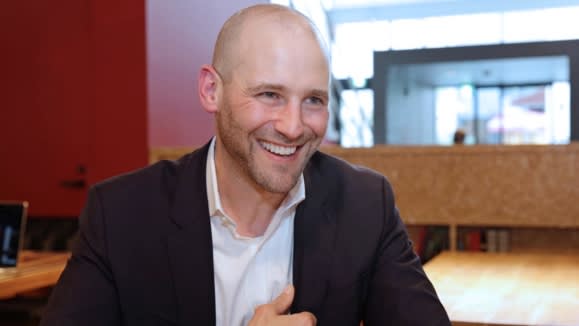 Australian Paul Chapman founded Moneytree at a time when the term "fintech" was relatively new to Japan.

Chapman had spent a year at Saitama University, north of Tokyo, before going to work in the information systems division of a Japanese staffing agency. Having already started a business in Australia, he realized the potential of importing human resources and expertise to Japan.

The app has had more than 1.7 million downloads. About 40 companies use its system of managing user data and providing up-to-date account information.

Zehitomo is a Tokyo-based startup that helps freelancers and small-business owners find customers online. American Jordan Fisher, 31, got the idea after trying to have some work done on a condo he had just bought in Tokyo.

Desperate to block out the noise from the adjacent railway track, he looked around for someone to soundproof the windows. The company he found took a month to estimate the cost and finally gave him a quote of 4 million yen ($36,712).

Unconvinced, he continued his search and eventually found a company in nearby Kanagawa that was willing to do the same job for a tenth of the price. 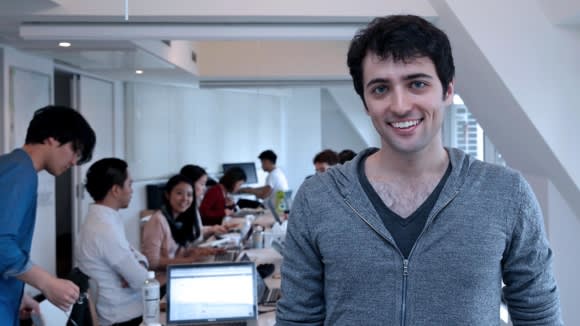 Fisher thought it a great shame that there were obviously skilled companies out there, but it was difficult for them to connect with customers. Zehitomo helps put language teachers, photographers and other professionals -- more than 20,000 experts in all -- in touch with potential clients.

Linc, another Tokyo-based startup, provides education and employment support services for foreign students. In January last year, the company began streaming e-learning material for Chinese students hoping to study at Japanese universities. The number of viewers has risen to 130,000.

Many talented foreign students struggle to get jobs in Japan and decide to go home, said founder and CEO Shiyo Naka, 27, who first arrived in Japan from China aged six. The idea behind Linc is to serve as a point of contact for overseas students, who would otherwise have little access to information.

Many in Japan hope the influx of foreign entrepreneurs can freshen up the country's business environment and improve competitiveness.

But starting a company in Japan comes with a host of problems.

"I had to wait five months for a visa," said 33-year-old Frenchman Jean-Marc Boyer, who manages a consulting firm in Tokyo.

Obtaining an entrepreneur's visa requires the applicant open an office and hire at least two full-time employees, or prove they own capital of more than 5 million yen ($45,900).

Boyer applied for his visa in May 2017 and it was not approved until October. During those five months, he said, he still had to pay the rent.

Fundraising poses another obstacle. Jaewoo Chung, president of A1 Media Group, said Japan's online advertising market is "four times bigger" than that of his native South Korea. But he pointed out a problem newcomers face: "One's track record outside Japan is often not recognized."

After founding A1 Media in 2016, it took Jaewoo more than a year to raise 400 million yen, despite having already sold a company he founded in South Korea to a Nasdaq-listed company.

For its part, the Japanese government has made efforts to try and support incoming entrepreneurs. Despite a proven track record in his native South Korea, Jaewoo Chung found it difficult to raise funds for his company in Japan.

At a seminar in Tokyo's Akasaka district on April 19, 29-year-old South Korean Kim Dmitriy said he had received "an in-depth explanation of the procedures required to start a business, like obtaining a working visa."

The seminar's venue, the Tokyo One-Stop Business Establishment Center, was set up by the Tokyo Metropolitan Government and the national government to assist with all the bureaucratic steps involved in getting started, such as validating incorporation and filing for social insurance.

The metropolitan government has created a visa which allows a six-month stay as a preparation period for starting a company.

As Japan's working-age population shrinks, foreigners "lead the promotion of innovation," said Tomoe Otsuka, who heads the government's division in charge of attracting overseas companies to the capital.

A number of other countries have embraced overseas talent in order to kick-start their economies. France and Singapore, for example, have launched nationwide drives to lure entrepreneurs from abroad. Japan, on the other hand, has only relaxed visa requirements in certain regions.