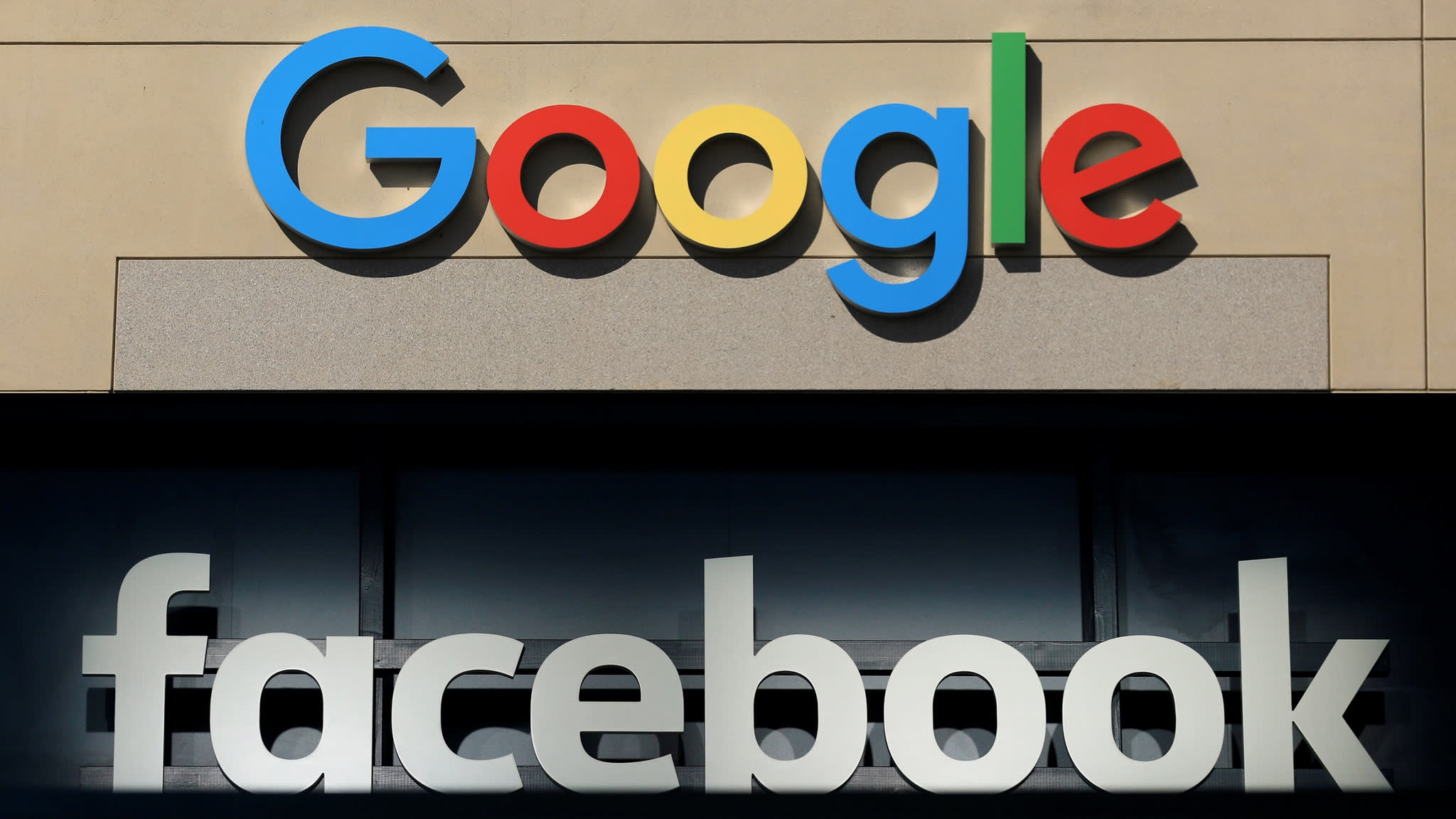 BEIJING/PALO ALTO, U.S. -- American tech powerhouses are expanding in the hot spot for artificial intelligence that is China despite a barrage of criticism, seeking to tap into the data generated by the country's nearly 800 million internet users.

For China, the interest from the likes of Google and Facebook provides an opportunity to not only absorb cutting-edge technology, but also potentially drive a wedge between corporate America and a Trump administration that is behind the escalating trade war.

China's legion of internet users places the market at the top of the global order. Unlike Western nations, China prioritizes the collection of personal data over its protection, a feature of a state that prizes social order above all. That distinction allows access to volumes of data that drive AI development.

Google is expected to comply with Beijing's censorship regime in its bid to launch an internet search app on the mainland, according to American webzine The Intercept, which cites internal documents and people familiar with the matter.

In response to the report, Google issued a statement that "we don't comment on speculation about future plans."

The Alphabet unit previously offered Google.cn in China starting in 2006, the search portal where Google self-censored some results in compliance with official mandates. But following cyberattacks originating from China that targeted human rights activists, Google shut down the mainland version in 2010 and exited the market.

Google later returned to China to provide translation and other apps. The company opened an artificial intelligence R&D center in Beijing early this year. In June, Google announced plans to buy a $550 million stake in Chinese e-tailer JD.com.

Facebook, too, said last month that it will create a fully owned subsidiary in the Chinese city of Hangzhou that develops AI and other technologies. Many AI developers are based in Hangzhou, home to Alibaba Group Holding, the nation's largest e-commerce group.

As of now, Facebook's social media platform is not allowed in China and the Hangzhou "innovation hub" appears to be in limbo. But the loosening of restrictions and the growth of public works investments are pushing American companies to expand to the mainland. Microsoft founder Bill Gates is pairing with a state-owned enterprise to build next-generation nuclear reactors. Both the reactors and the hyperloop incorporate environmentally friendly technology, but they have trouble getting off the ground in the U.S. and other countries due to the massive costs involved.

China, which is projected to maintain high economic growth, possesses the wherewithal for generous state-led investments. That largesse gives innovations a good chance of being realized.

The escalating trade war with Washington seemingly has influenced China's maneuvers. Beijing might be "driving a wedge between U.S. corporate managers and President Donald Trump's administration in order to force a change in policy toward China," said an executive at a consultancy versed in Sino-U.S. relations.

The tech behemoths' interests in China have sparked misgivings among U.S. lawmakers as well. After The Intercept broke the story Wednesday on Google, Republican Sen. Marco Rubio of Florida called the report "very disturbing" on Twitter.

"They won’t help [the Department of Defense] keep us safe but they will help China suppress the truth?" Rubio said.

When the Trump administration lifted sanctions on ZTE, a major Chinese telecommunications supplier, it confronted strong opposition in Congress on national security grounds. Allowing American tech companies to operate in China can be seen as a favor of sorts to Trump. If that serves to give Beijing the upper hand, it could heighten tensions between Trump and congressional leaders.

Annual direct investments in China from the U.S. have remained steady between $2.5 billion and $4 billion since 2009, Chinese Commerce Ministry data shows. It remains to be seen whether foreign policy concerns or economic realities will dominate in the end.