Uniqlo takes on H&M in its home market Sweden 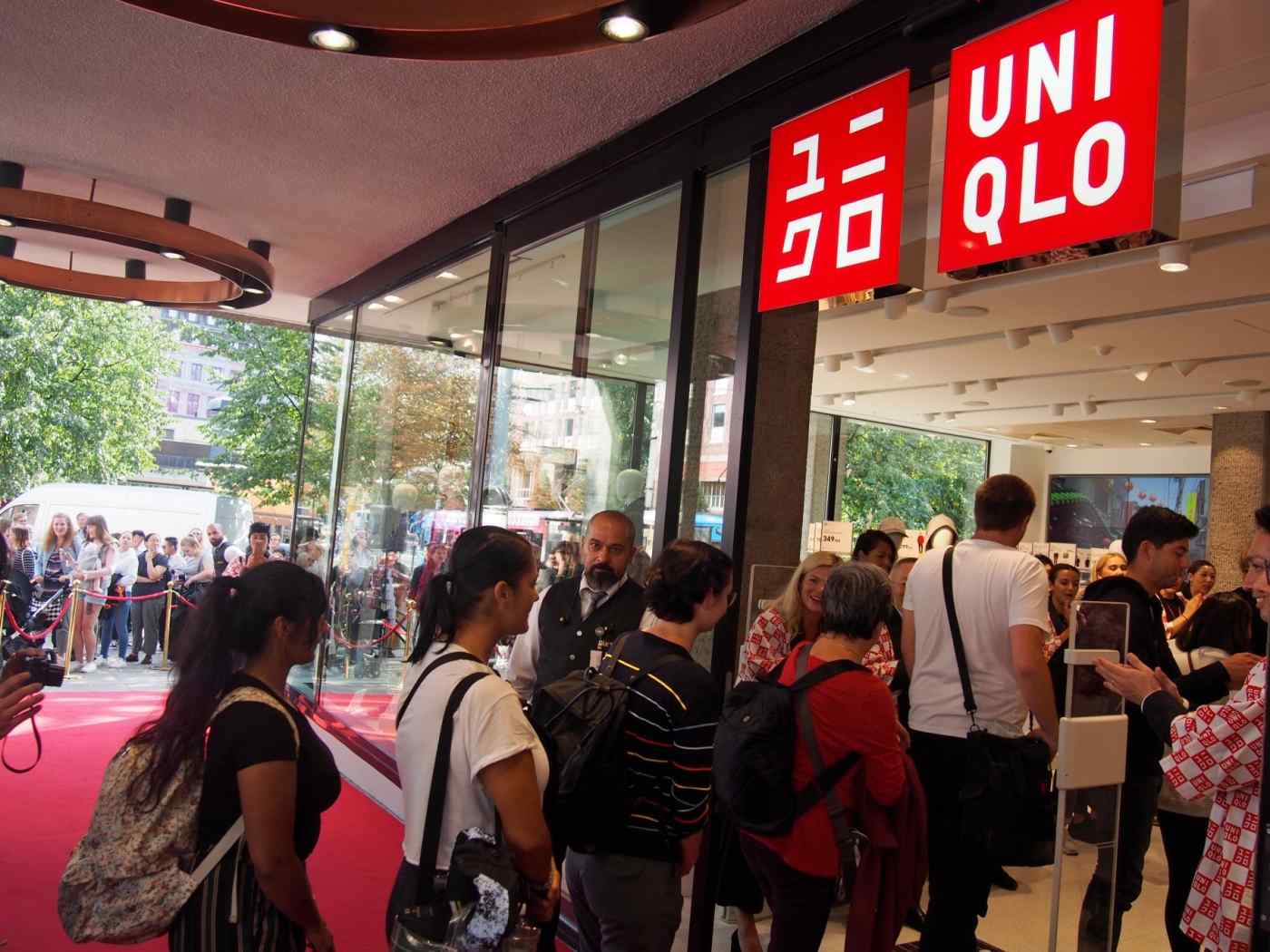 STOCKHOLM/TOKYO -- Fast Retailing, the world's third largest apparel company behind the brand Uniqlo, threw down the gauntlet against world number two Hennes & Mauritz on Aug. 24, opening its first store in H&M's home market of Sweden, as it makes further inroads in Europe.

"This is a big step toward becoming a global brand," Chairman and CEO Tadashi Yanai said. He usually spends his summer in Hawaii through the end of August but this year he has been in Stockholm to prepare for the store opening.