Uniqlo to expand disability employment in China and ASEAN

Japanese fashion giant adopts store designs and products for all 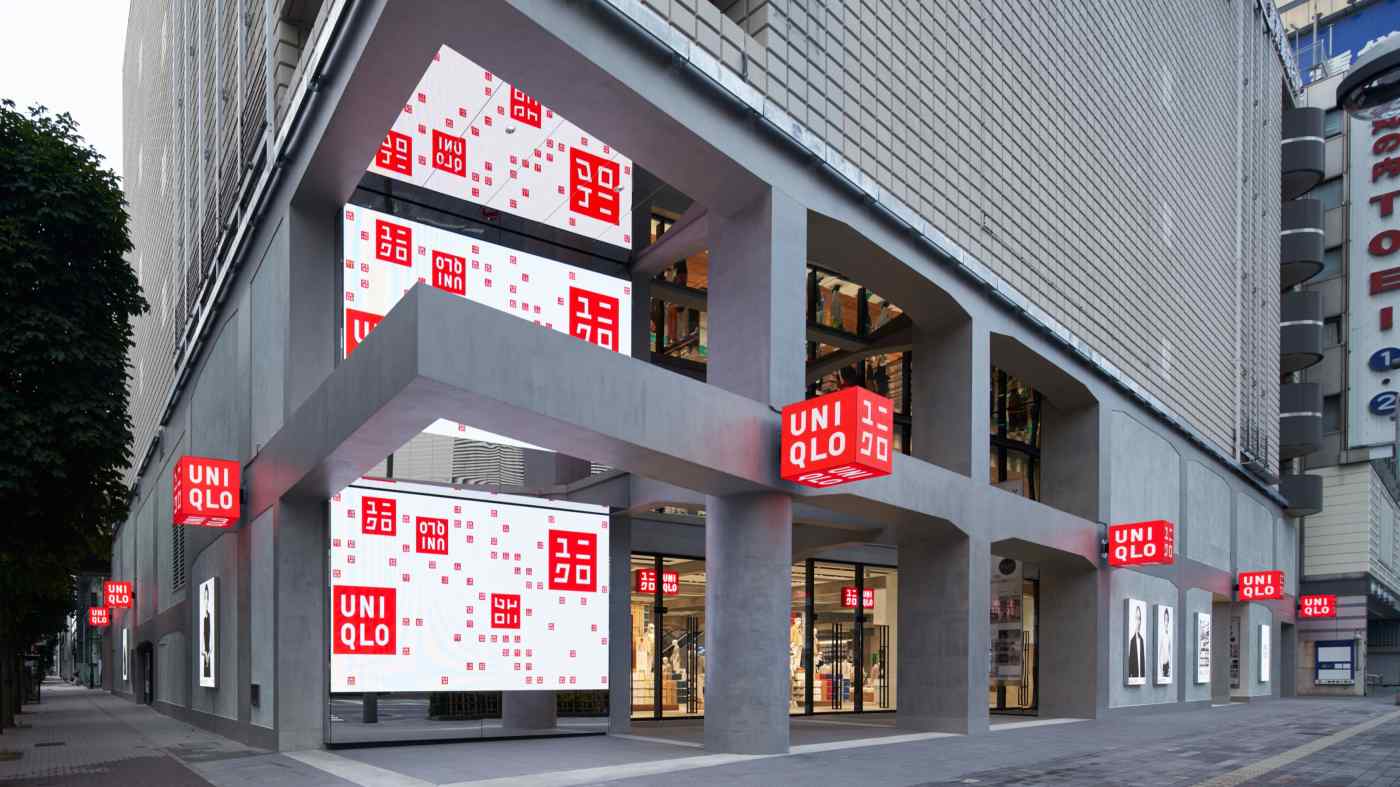 TOKYO -- Uniqlo operator Fast Retailing plans to expand employment of staffers with disabilities in Asia, in an effort to improve store services and product offerings as the company targets the region's vast population with its universal basic clothing.

The Japanese clothing retailer aims to employ more than one staff member with a disability in all its stores globally, according to Yukihiro Nitta, Fast Retailing's group senior vice president in charge of sustainability. The company also plans to expand store designs and product lines that cater to the needs of customers with disabilities.

Nitta emphasized in an interview with Nikkei Asia that diversity in workplaces contributes to higher employee motivation and more consideration for others, which translate to better store services.

"Diversity inclusion is essential for a multinational company," Nitta said. "We have been making efforts through employment and [sponsoring and supporting disability] sports programs, but inclusion through businesses is also growing."

As well as providing jobs, he suggested that inclusion is about economic activities through consumption -- for instance, when disabled consumers buy Uniqlo products. The focuses of this program include China, Southeast Asia and India, where Uniqlo has been expanding business. "Western countries tend to be very advanced [in disability inclusion]. We want to actively take actions and communicate our efforts in Asia," said Nitta.

Asia accounts for 1,277 of the total 1,439 stores outside Japan, as of August, and Nitta stressed that there is much more room for improvement in places including China, where there are 767 stores. Uniqlo also has more than 200 stores in Southeast Asia and three in India.

Generally in China, some Southeast Asian countries and India, disability employment is not as common as in Japan, the U.S. and European nations.

One of the strengths for Uniqlo lies in the vast potential market for its basic casualwear, which is worn by those of all ages. "We need to do what is expected by society," Nitta said.

Some countries in Asia, including China and Thailand, have followed Japan in a demographic shift to an aging society. Those countries have paid increased attention to Japan's experience and are learning from it.

In terms of store design, Uniqlo adopted bigger fitting rooms that can be used with wheelchairs in all three flagship stores in Japan that opened last year. Uniqlo's front-open underwear, which is designed for the elderly and people with disabilities or medical conditions, launched last year for the autumn season and became a hit.

The product development team is working on new projects targeting such markets, according to Nitta.

"It's not because of shortage of human resources," he said, denying that employment difficulties had motivated the program.

The company announced on Thursday that its chief executive, Tadashi Yanai, had signed The Valuable 500, a global initiative launched at the World Economic Forum in 2019. The project calls for company CEOs to pledge to put disability inclusion on board agendas and take action.

In total, there are over 400 signatories from 35 countries. There are 85 companies from Asia, including Sony, SoftBank, Lenovo and HCL Technologies of India.

With other global companies increasingly setting their own inclusion agendas, "changes in businesses -- from products, store designs to staff -- would accelerate and would lead to changes in the society," Nitta said.