Vietnam cultivates advanced IT to grow farm and fishery exports 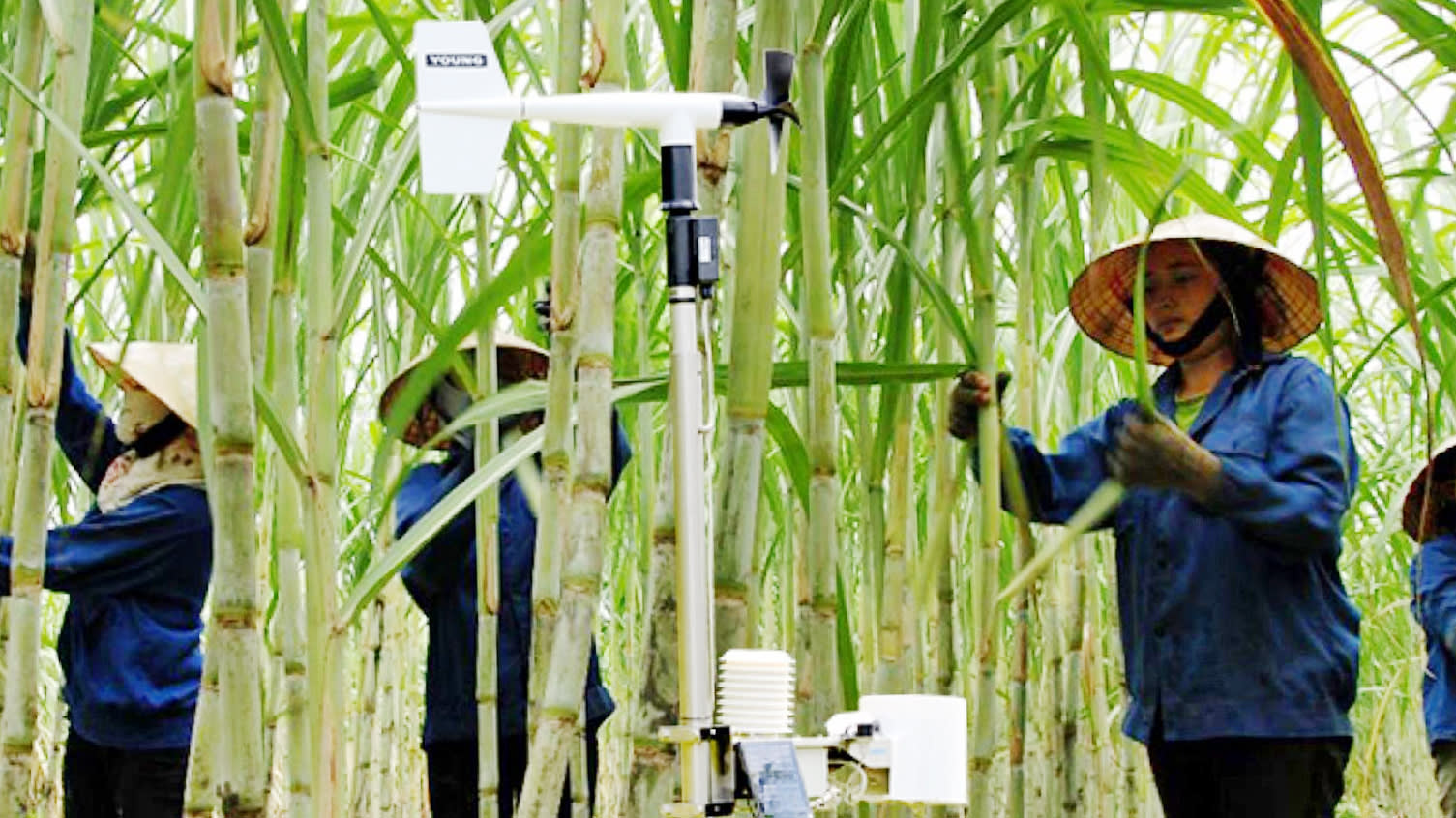 HANOI -- Vietnam's farms and fisheries are turning to artificial intelligence, the internet of things and other advanced information technology as the country casts about for ways to grow exports.

Minh Phu Seafood, the country's largest shrimp farm, plans to use an AI-based system to reduce labor and improve quality control. After implementation, what once took two people to manage water, shrimp growth and feed in a pond, will require only one person for about 50 ponds.

The company wants to have most of its ponds under AI control by 2019, and cut the work regarding feed management by 70% by 2025. Redundant employees will be transferred to processing plants or other operations.

Vietnam Dairy Products (Vinamilk) wants to build a 22,000-cow dairy farm in the southern city of Can Tho. It has earmarked about 4 trillion dong for the state-of-the-art 6,000-hectare facility, which will be the company's largest.

Sensors and microchips will control barn and feed hygiene, as well as monitor cow growth. Within a few years, the company hopes to use robots to automate feeding and milking.

The new farm will showcase the government's "Industry 4.0" initiative, which includes using AI and the internet of things to create innovative, value-based sectors.

Vietnamese tech startups are increasingly targeting the agricultural sector. Hanoi-based AgriMedia is set to provide agricultural companies and farmers with regional weather information as well as updates on threats posed by pests. As of August, there were 100 observation sites in the country, with the company planning to increase this fourfold in 2019.

AgriMedia has partnered with mobile phone operators VinaPhone and MobiFone to deliver the information via simple text messages, obviating the need for expensive smartphones or PCs. The startup has 4 million free users and 300,000 paid subscribers, including a growing number of large sugar cane and coffee farms.

In 2016, Vietnamese IT giant FPT partnered with Japan's Fujitsu to run "smart agricultural plants" in Hanoi. Meanwhile, property developer Vingroup is employing IT to manage its VinEco brand of organic vegetables.

The country is riding a wave of free trade: In addition to a number of bilateral trade agreements, Vietnam is part of the Trans-Pacific Partnership and the Regional Comprehensive Economic Partnership. Now, the government wants its farms and fisheries to join the technology and apparel sectors in exporting more.

Farming families comprise 60% of the country's population, but most are low-income. Past efforts to raise farm productivity and quality have fallen flat. In particular, export of lychee fruit -- popular in many Asian countries -- is hamstrung by poor hygiene on farms.

But as smartphones and PCs take root in the countryside, and telecommunications infrastructure improves, farmers are beginning to reap the benefits, helped along by a growing tech sector that is making advanced IT more accessible and economical.