Accor plans to double its locations in the region, while Marriott bets on luxury 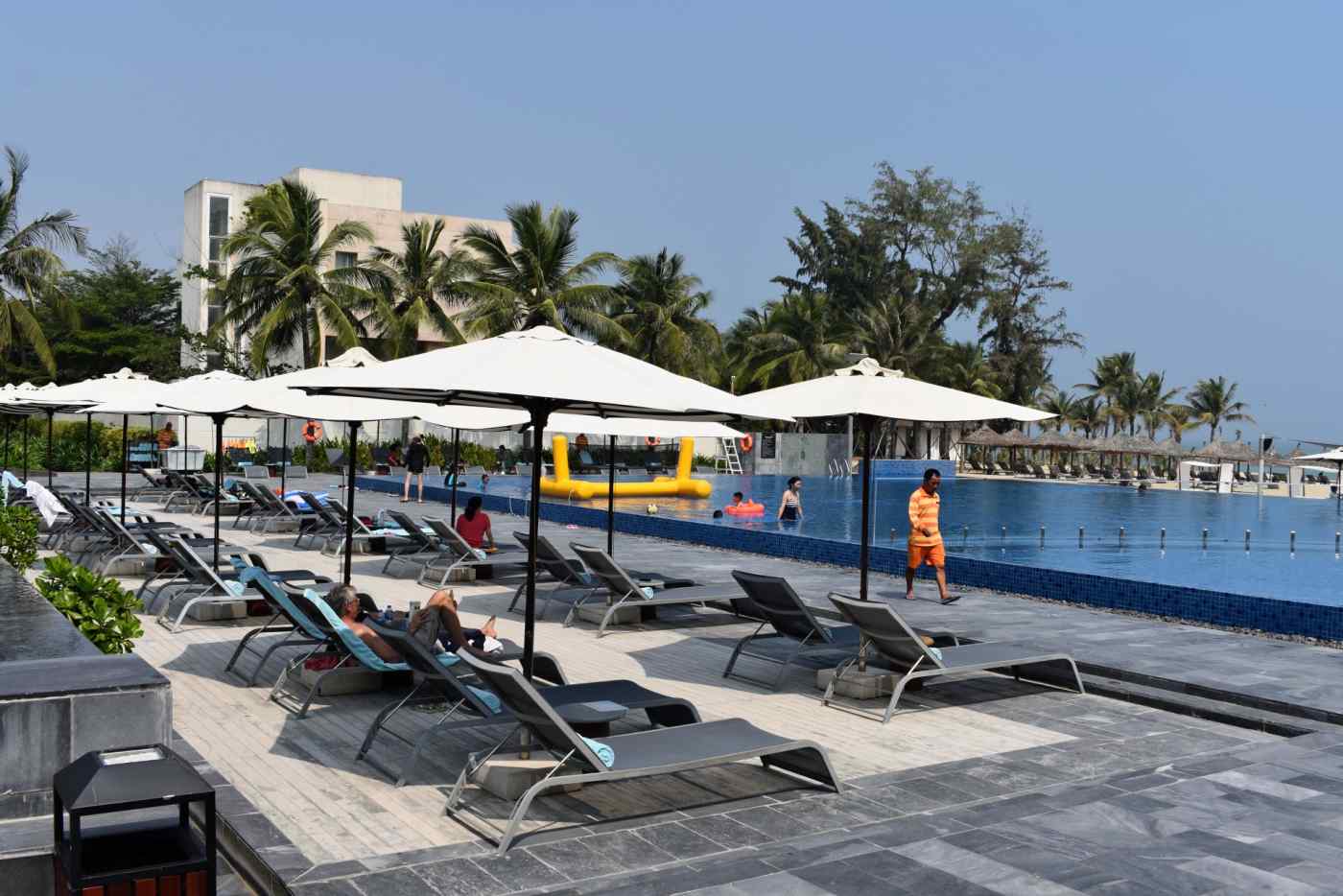 TOKYO -- French hotel group Accor seeks to solidify its dominance in Southeast Asia by doubling its regional network of 300 lodgings over the next decade, trying to fend off American rival Marriott International, which is attempting to woo wealthy customers in the region with its luxury locations.

Southeast Asia's foreign tourist arrivals swelled 40% from 2012 to 2017 to well over 100 million a year. One of the region's hottest resort cities is Danang, on Vietnam's central coast, where luxury hotels with giant pools and upscale rooms line the beach.