Vietnamese coffee scene heats up while Starbucks takes its time 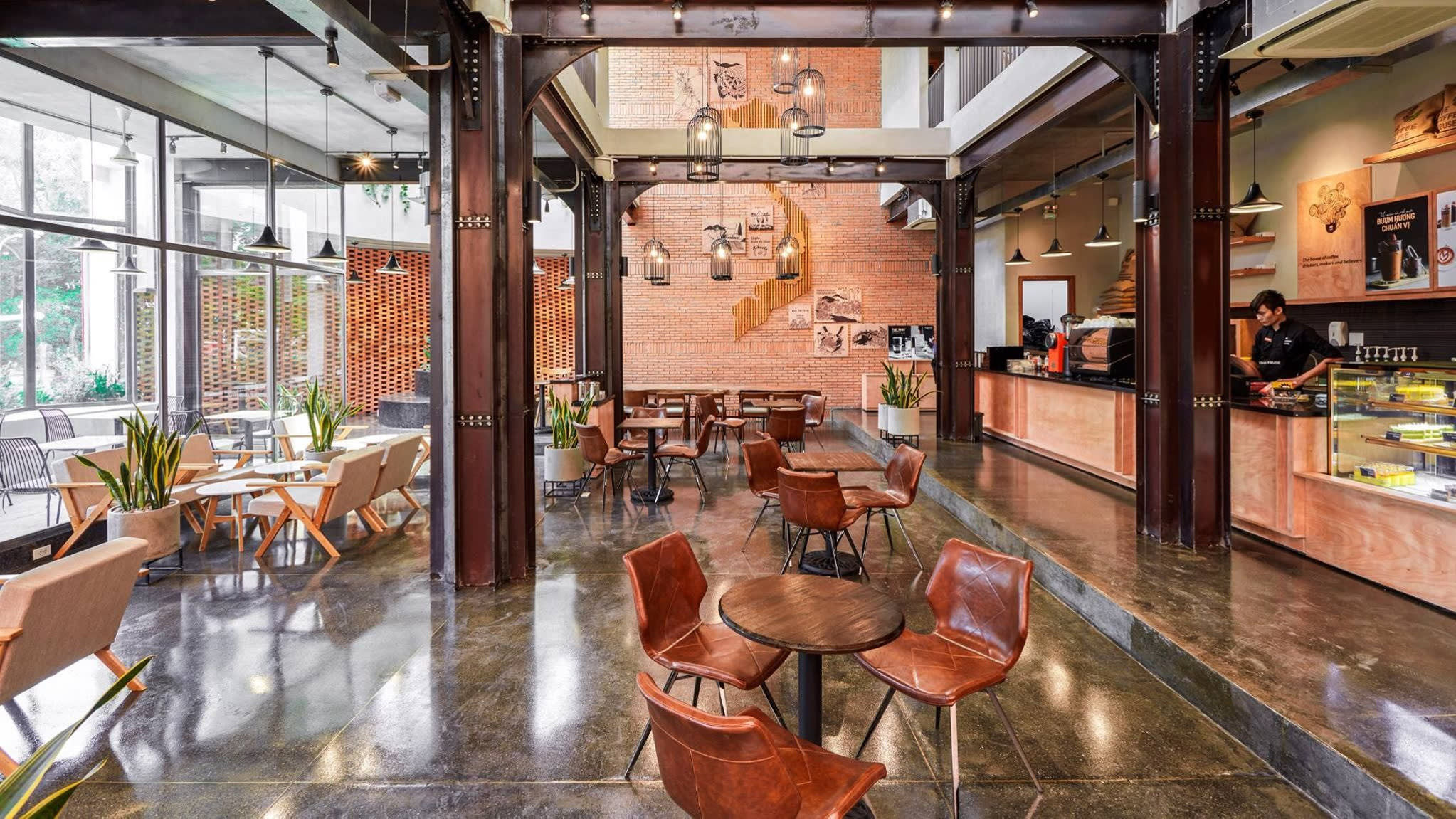 The Coffee House caters to young Vietnamese consumers looking for an affordable yet trendy place to relax. (Courtesy of The Coffee House)
August 14, 2018 02:44 JST | Vietnam
CopyCopied

The fastest growing of these startups is The Coffee House, based here in Ho Chi Minh City.

"We aim to open as many as 700 outlets across Vietnam in the next five years, at an average of 10 new stores each month," founder and CEO Nguyen Hai Ninh told the Nikkei Asian Review.

The chain opened its first shop in Seoul last month and plans two more in the South Korean capital. In Vietnam, Cong Ca Phe has grown to more than 50 locations since 2007, and intends to add one or two stores monthly through 2020. The owners of these emerging chains possess a good understanding of Vietnamese culture and consumers. They set clear targets for the kind of customers they cater to, and develop unique content for their spaces geared toward trendy young consumers, said Phuong Nguyen, a market researcher based in Ho Chi Minh City.

The affordable and varied drink menus are gaining popularity among students and young working-class people in cities. The chains provide a place where customers can spend hours without the internet connection being interrupted -- a problem at other cafes.

International giant Starbucks has moved slower than expected into Vietnam. Five years after its entry, the number of Starbucks stores stands at only 38. By contrast, Thailand has over 330 Starbucks, while Indonesia boasts more than 320 and Malaysia has over 190.

Another startup ranks as the most popular chain in Vietnam in terms of outlets and brand awareness. Established in 2002 by a Vietnamese-American, Highlands Coffee offers an atmosphere designed to attract young consumers aspiring to fashionable Western lifestyles. 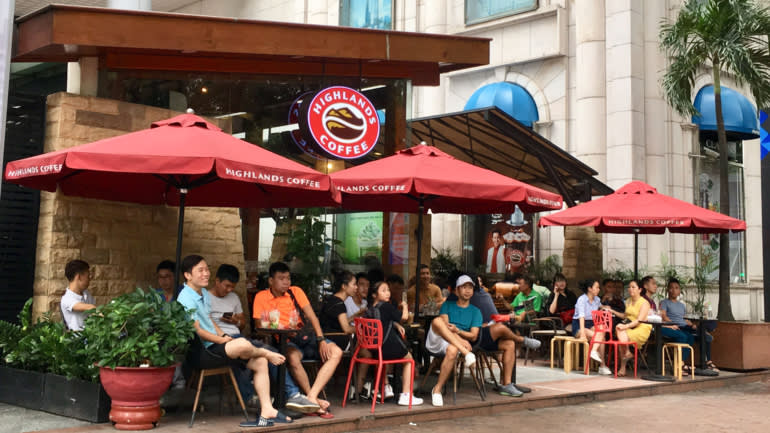 Highlands Coffee, Vietnam's biggest cafe chain, has grown to more than 200 locations now from 60 in 2014.

After being acquired by Philippine-based restaurant group Jollibee Foods in 2012, the chain has expanded to more than 200 stores from 60 in 2014, located mainly inside shopping centers. Highland's service has changed to target younger customers with affordable prices rather than the business class.

Newer chains including Thuc Coffee, Urban Coffee Station and Phuc Long, all of which have debuted during the past decade, are experiencing revenue growth estimated at 7% yearly. By contrast, older brands such as NYDC, Australian-owned Gloria Jean's Coffees and South Korea-based Caffe Bene -- and even new local chains The KAfe and Saigon Cafe -- are scaling down or closing their businesses.

High operating costs, including for rent, and a difficulty finding locations are among the main reasons for these cutbacks. A 200-sq.-meter Starbucks store in Ho Chi Minh City requires an initial investment of around $215,000, while a Coffee House shop requires $86,000, a local cafe shop owner estimates.

Many older brands were slow to adapt their business models to changes in customer tastes, which now closely follow new trends around the world, Phuong explained.