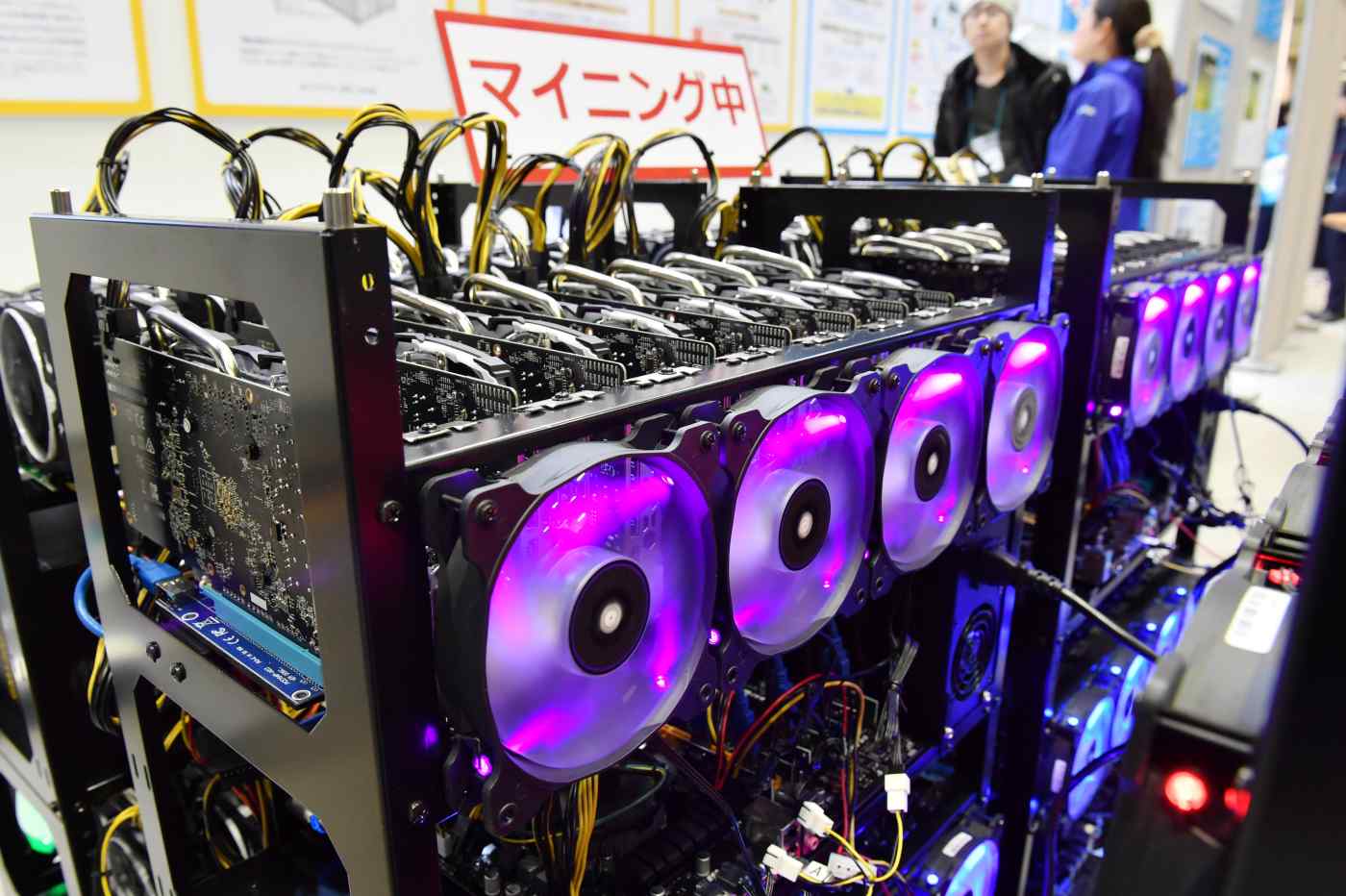 TOKYO -- Demand for semiconductors is growing, thanks to the booming market for virtual currencies.

Semiconductor market bulls say the world has entered a "supercycle," in which chip demand continues to grow for a long time as the amount of data rises. But there are risks when it comes to demand stemming from digital currencies, including a drop in their prices and tighter government regulation. If the virtual currency bubble bursts, it could knock the entire sector sideways.

In February, DMM.com, a Tokyo-based streaming service, opened one of Japan's largest virtual currency mining centers in the central city of Kanazawa. There, high-performance computers on a plot of about 500 sq. meters, performing calculations using souped up microchips. Last fall, the company opened a larger facility overseas. The company mines major virtual currencies, including bitcoin and bitcoin cash.

Mining involves performing many calculations to solve complex mathematical problems posed by virtual currency systems. Whoever solves the puzzle first gets to record the transaction in the blockchain, or distributed ledger, and receives a newly issued unit of currency as a reward. In the case of bitcoin, a problem is posed every 10 minutes, in principle, and about 2 billion yen ($18.9 million) of compensation is paid out every day worldwide. Until last year, Chinese miners accounted for about 70% of bitcoin mining worldwide. As authorities in that country tighten their grip on virtual currencies, Japanese miners are increasing their investment. Along with DMM.com, companies like SBI Holdings and GMO Internet have also entered the market.

Miners use computers equipped with GPUs and application-specific chips. These can perform calculations more quickly than the central processing units found in ordinary computers.

Orders have surged at GPU developers such as Advanced Micro Devices and Nvidia, both based in the U.S. Japan's Nomura Securities forecasts that GPUs and other chips used in cryptocurrency mining will account for 5-10% of sales this year at Taiwan Semiconductor Manufacturing Co., the world's largest contract chipmaker.

Prices for other components used in mining are also rising. Video cards, which hold GPUs and memory chips, in particular, are becoming expensive. According to BCN, a Tokyo-based research company, the average price in Japan for video cards rose 20% to 31,091 yen between last November and February at large parts shops and online. 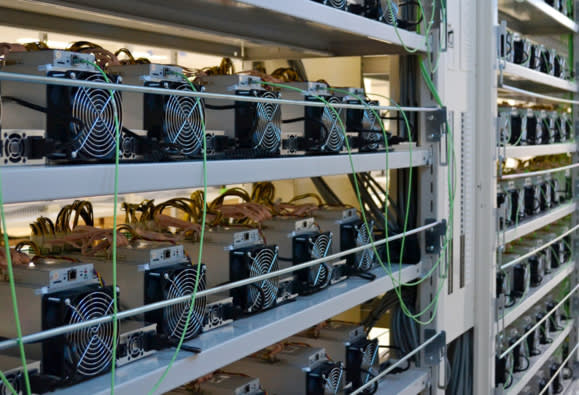 Individuals tend to use video cards to mine a virtual currency called ethereum, rather than the highly contested bitcoin. As a result, prices for video cards and ethereum have begun moving up and down in tandem. It appears that as the price of the virtual currency has risen, mining has become more popular, lifting demand for parts. 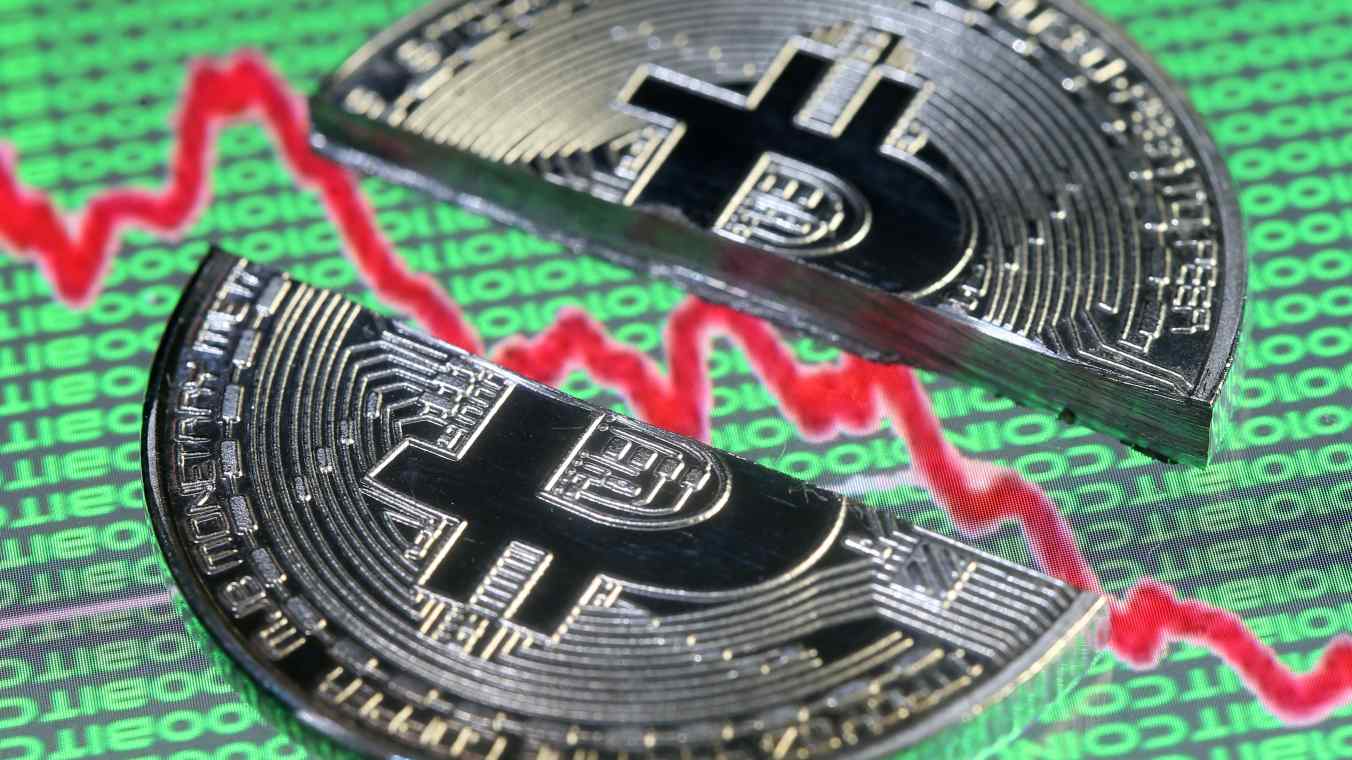 The global chip industry is subject to the "silicon cycle," with prices rising and falling every three to five years. It has been in an expansionary phase since hitting a trough in 2009, and prices are expected to peak soon. However, some analysts believe the market is in a supercycle, in which prices are immune to fluctuations in demand, thanks to the growth of virtual currency mining, the internet of things and artificial intelligence.

Market bears point out that mining is becoming less lucrative as virtual currency prices fall. The Group of 20 meeting of finance ministers and central bankers being held in Argentina on Monday and Tuesday is expected to discuss rules for virtual currencies. The prospect of a clampdown is slowing the flow of speculative investment.

GPUs and application-specific chips use components found in other types of semiconductors, and the production lines that make these high-performance chips turn out other products as well. "A fall in demand for virtual currencies will adversely affect the whole industry," said Nomura Securities analyst Tetsuya Wadaki.