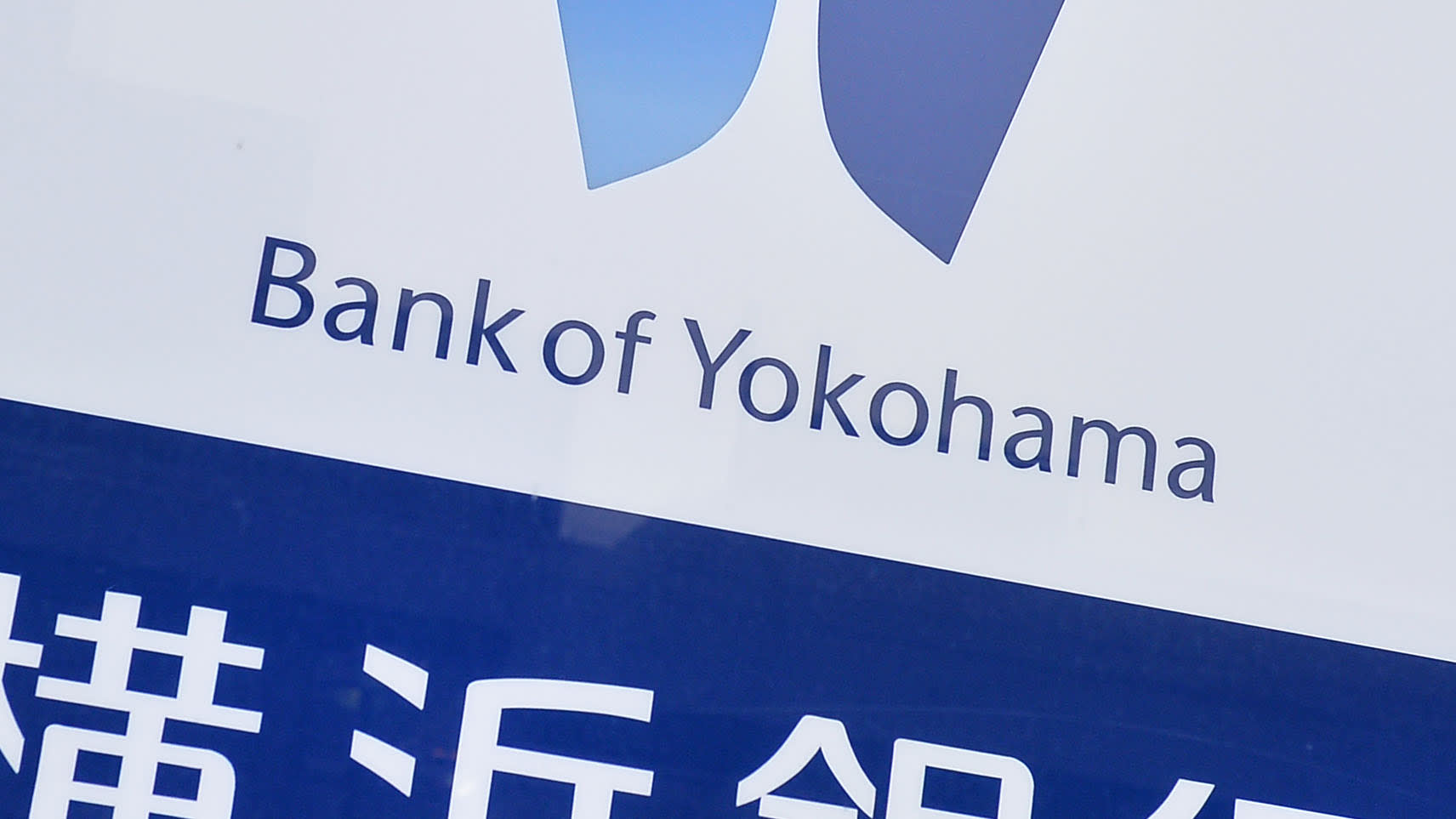 The ratio of listed regional bank shares held by overseas investors stood at 13.5% in August, nearly double the 7% seen in fiscal 2010. At Concordia Financial Group, the parent of two regional lenders, foreign ownership has hit 33%.

Activist investors are increasingly demanding that regional banks raise dividends and move forward with management reforms. But Japan's financial authorities worry that if the banks comply, it will weaken their financial footing at a critical time.

On July 9, British asset management company Silchester International Investors submitted a large-shareholding report to Japanese regulators. In the filing, Silchester said it had acquired an additional equity stake of just over 1% in Concordia.

Even before the additional investment, Silchester was already Concordia's top shareholder, with a 6.45% stake. Concordia has Bank of Yokohama and Higashi-Nippon Bank under its umbrella.

Concordia, established in April 2016 as a holding company through the management integration of the two banks, has been responsive to Silchester's demands for higher dividends and opinions on governance reform.

The company -- including its predecessor -- has raised its dividends for six financial years in a row, dating back to the days of Bank of Yokohama President Tatsumaro Terazawa. And the group moved to end a long-standing top management system led by former financial bureaucrats.

This stance is a big reason Concordia's overall foreign ownership ratio has reached 33%. Twenty years ago, the comparable figure for Bank of Yokohama was just 6.7%.

Just days after Silchester's regulatory filing, on July 13, Higashi-Nippon Bank received a business improvement order from the Financial Services Agency over inappropriate lending. But more than a month later, the British investor has shown no inclination to sell its Concordia stake, evidently regarding it as a good performer.

One Bank of Yokohama source said the percentage of shares held by foreign investors started rising when the bank had them subscribe as it repaid public funds in the early 2000s. So in a way, one could trace international investors' growing influence over regional banks back to Japan's financial crisis of the late 1990s.

Concordia is not Silchester's only target. The asset management company also acquired an additional interest of about 1% in Bank of Iwate in early July, boosting its stake in the regional bank to 10.93%.

Their growing presence coincides with a trend in which Japan's megabanks are shifting away from their smaller compatriots. MUFG Bank, Mizuho Bank and Sumitomo Mitsui Banking Corp. are under pressure to increase management efficiency and unwind cross-shareholdings.

"While domestic investors have not been touching regional bank shares, foreign shareholders have come in and are pressing regional banks for dividends from a short-term viewpoint," said Tatsuki Nagano, a senior executive at All Nippon Asset Management.

In a financial system report in April, the Bank of Japan issued a warning to regional banks that are stepping up shareholder returns at the expense of their finances. "There is a possibility that the stress resilience of regional banks will be affected adversely," the BOJ said.

The Financial Services Agency also expressed concern about the situation for the first time in July. The watchdog said regional banks are "taking excessive risks to maintain dividend amounts and dividend payout ratios included in their management plans."

While regional banks are responding to calls for fatter dividends, they are struggling to make profits from their core lending businesses. As a result, a BOJ official said, "the tendency to raise the necessary money by selling securities and locking in profits can also be seen."

Fukushima Bank, which posted a net loss for fiscal 2017, is a good example.

Foreign investors own a combined 24.5% stake in the bank. U.S. investment fund Prospect Asset Management is the top shareholder, with a roughly 20% interest.

Fukushima Bank saw its net profit decline for the first time in three years in fiscal 2015, during which the BOJ introduced a negative interest rate policy. Despite the profit drop, the regional bank went ahead with a dividend increase.

Then, in fiscal 2016, Fukushima Bank suffered a steeper net profit decline, yet it kept its dividend unchanged and returned 36% of its profit to shareholders.

International investors will not be able to keep demanding shareholder returns from regional banks in dire financial straits. Something has to give. Will the investors dump their stakes? Or will they call for sweeping changes to management practices?

Either way, the pressure for a realignment among regional banks is likely to increase.