TOKYO -- In a move to meet demand by Japanese companies for flexible offices to address workplace reform, U.S.-based WeWork, a shared workspace provider, will open its sixth Tokyo facility in July.

Filling four floors of a large office building in Tokyo's Hibiya district, the facility will be the country's largest co-working space in Japan, with desks for 1,900 workers, according to Masami Takahashi, general manager of WeWork in Japan.

The space is centrally located near many government ministries, with easy access to Tokyo's financial district.

Due to this proximity, Hibiya has become the prime location for co-working spaces in recent months. The Japanese arm of Luxemburg-based shared workspace operator International Workplace Group -- formerly known as Regus -- runs a number of shared offices in the district.

Despite just entering the market last month, WeWork's Japanese expansion is the fastest in its history.

The company already has two spaces up and running, with two more being planned and two more opening soon. By the end of the year, WeWork wants to have ten or twelve Tokyo locations with a combined capacity of around 10,000 seats.

"We are examining opportunities in other large cities in Japan, including Osaka, Yokohama and Fukuoka," said Takahashi in an interview with the Nikkei Asian Review.

Unlike other parts of Asia where the rising numbers of startups and entrepreneurs are driving demand for co-working spaces, in Japan it is corporations looking for ways to improve work conditions that is fueling growth.

Social issues such as overwork, rigid working styles and a shortage of nurseries are prompting employers to explore options like WeWork. 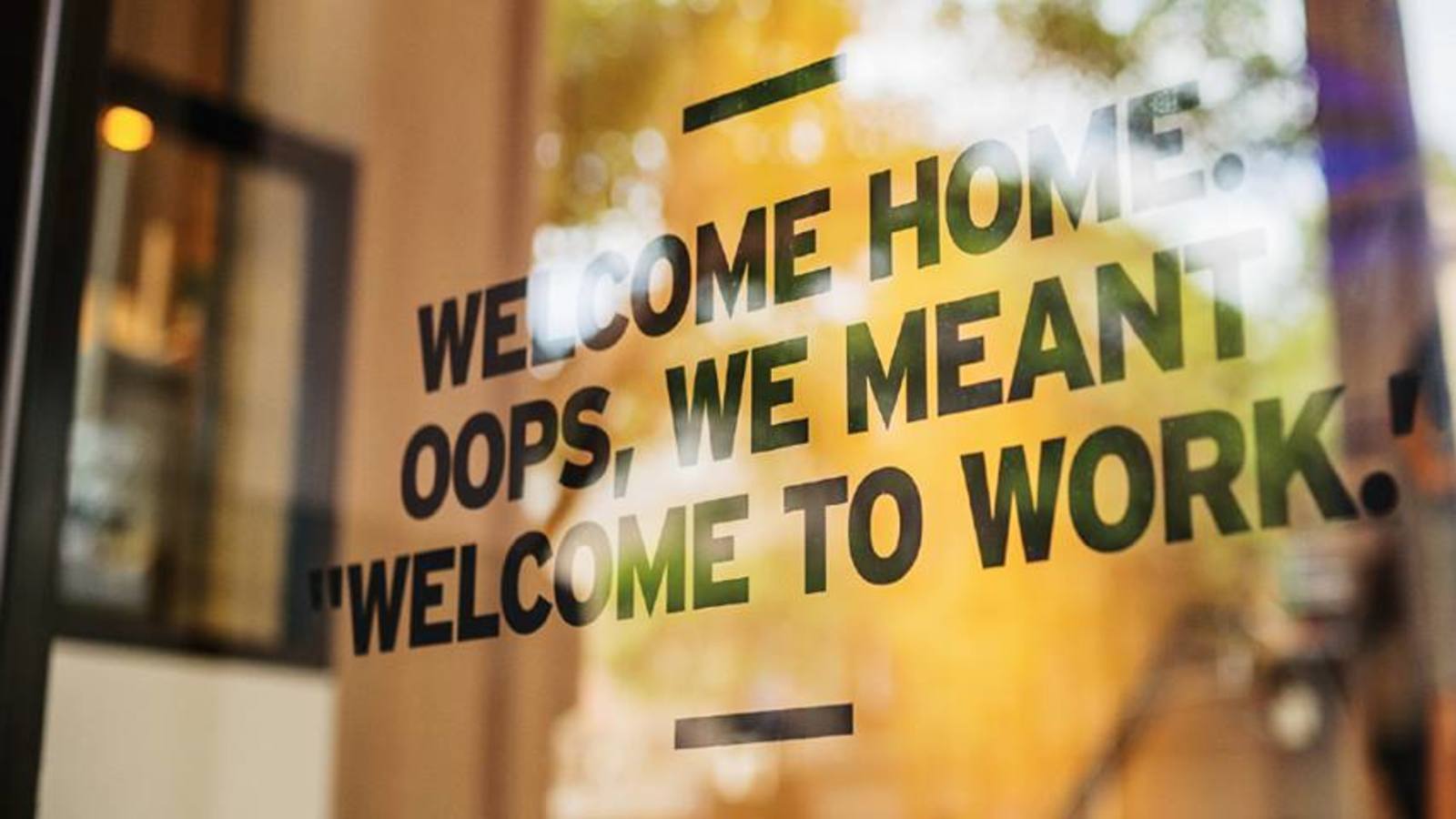 Takahashi said the company is seeing a surge in demand from large corporations trying to offer employees more flexible work environments and a better work-life balance to boost productivity.

"As Japanese companies implement government-led initiatives on workplace reforms, they are starting to realize that office spaces can really change the productivity and motivation of their employees," said Takahashi. 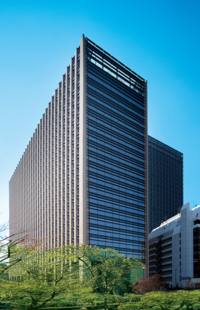 WeWork will open its largest co-working space in Japan inside Hibiya Parkfront, a prime office building in Tokyo.

According to a survey by property service company Jones Lang LaSalle, Japanese organizations have been slow at adopting innovations in the workplace. For example, only 35% of Japanese companies surveyed had community spaces in their offices, compared to the global average of 56%.

Moreover, only 37% of Japanese employees surveyed said that they can work productively in their offices -- far behind the global average of 52% and among the lowest in the world along with Hong Kong, which stands at 35%.

This means Japan has plenty of room for improvement. According to preliminary data compiled by JLL, flexible workspaces, including co-working spaces and serviced offices, account for only 1.2% of total office space in the central business districts of Tokyo, compared to 2% in San Francisco, 3.2% in London and 2.3% in Singapore.

"We expect 2018 to be 'year-zero' for co-working spaces to take off in Japan," said Susan Sutherland, head of corporate solutions research for Asia-Pacific at JLL. Globally, JLL predicts as much as 30% of office stock in major cities could be flexible space by 2030, and Tokyo is no exception.

While most co-working spaces in Japan have been limited to metropolitan areas, JLL's head of corporate development in Japan Toshiro Sato expects Japan's unique social problems will encourage co-working space operators to expand to the outskirts of large cities in the future.

"Smaller co-working spaces in convenient suburban locations could flourish, as they can cut travel times for employees who need to pick up parents at elderly homes or children at nurseries," Sato pointed out.

Demand for co-working spaces with nurseries could also increase as Japan grapples with its nursery shortage, said Sato.

Co-working space operators are starting to open offices in unique locations in Japan. Last year, Regus opened a shared office inside Tokyo's Haneda Airport, the company's second location at a Japanese airport after its Kansai International Airport facility in Osaka.