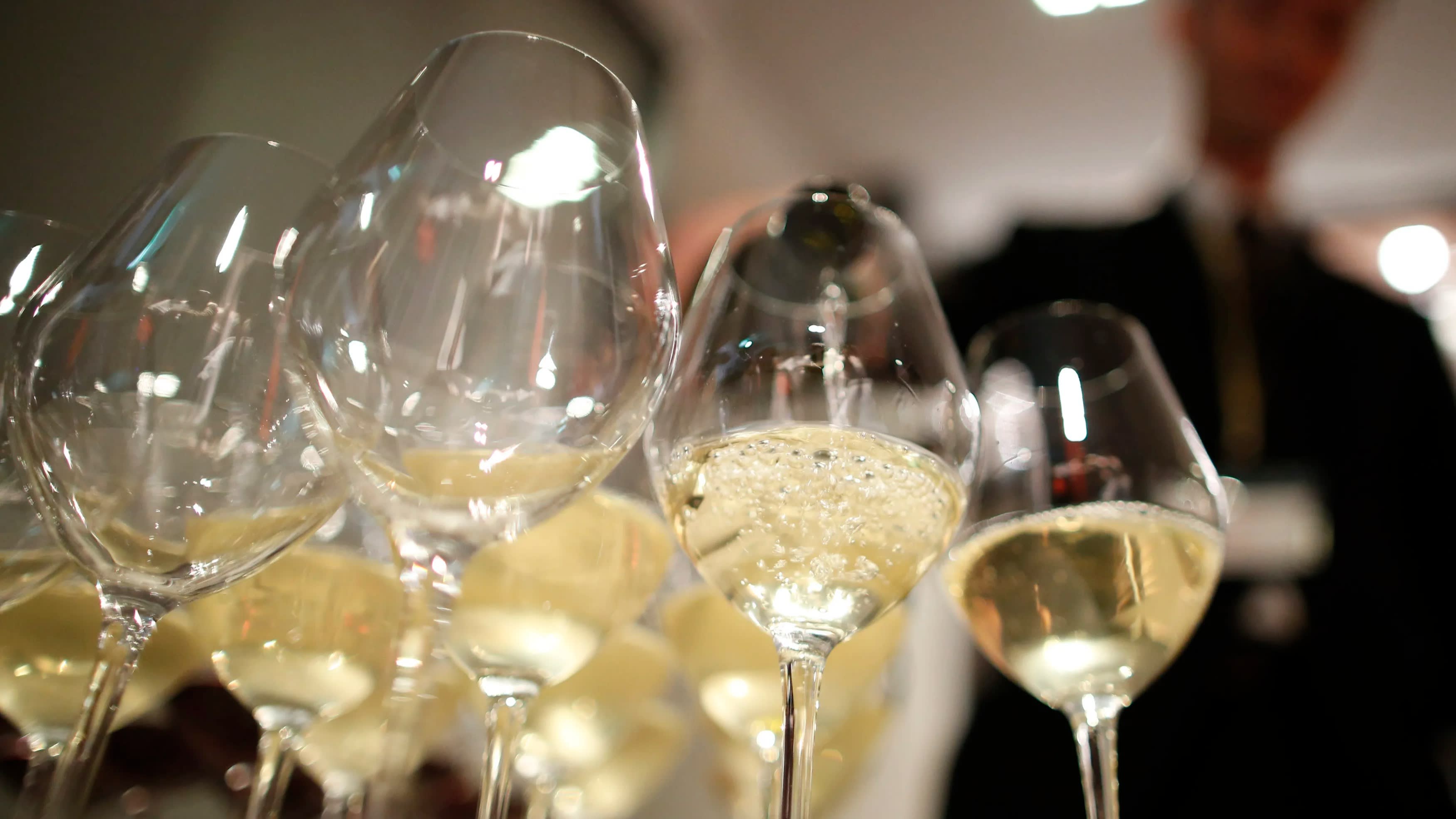 TOKYO -- Japan's four major beverage producers are planning to roughly double the acreage of their vineyards in the country by 2027 as they look to respond to the growing demand for Japan-grown, Japan-made wines.

The goal is to raise their total to about 170 hectares, which would amount to just under 20% of all grape cultivation in Japan.

The decision to invest has been encouraged by a new categorization introduced last October that acknowledges "Japanese wine," which is made from 100% Japan-grown grapes and fermented entirely in the country. The previous categorization of "domestic wine" allowed the presence of wine made in Japan but with concentrated juice from abroad.

Sapporo Holdings is setting up in the northern island of Hokkaido what will be its biggest directly-run vineyard, and plans to increase the company's acreage by 150% to 41 hectares by 2025. It will use data analysis to manage and predict harvests more efficiently.

Asahi Group Holdings is planting vines in 6 hectares of newly acquired land in Hokkaido, in addition to an existing 1 hectare operation in Yamanashi Prefecture. It hopes to expand to over 10 hectares across Japan by 2025. Kirin Holdings unit Mercian, which began exporting native Japanese wines to Europe in March, plans to expand vineyards to 76 hectares from 50 hectares by 2027, while Suntory Holdings wants to double its acreage to over 50 hectares.

Alcoholic beverage makers have traditionally sourced ingredients through contract farming. But as Japan's farmers age, companies have decided to run their own farms to ensure a stable supply of grapes.

Japanese wine comprises about 5% of the total distributed domestically. That figure is projected to rise to 10% in 2025 as taste and quality improve. Local makers have been studying grape cultivation and winemaking techniques in famous growing regions like France's Bordeaux.

European wine has gained renewed prominence in Japan ever since the bilateral economic partnership agreement with the European Union entered into force in February. But the trade pact, which abolishes wine tariffs, is expected to provide a springboard to Japanese exports as well.

Japan's wine is made from indigenous grape varieties, such as Koshu and Muscat Bailey A, which are not found in European products. Japanese brands are also starting to win international awards, fueling hopes for their success abroad.