With profits rolling in, corporate Japan trims its workforce 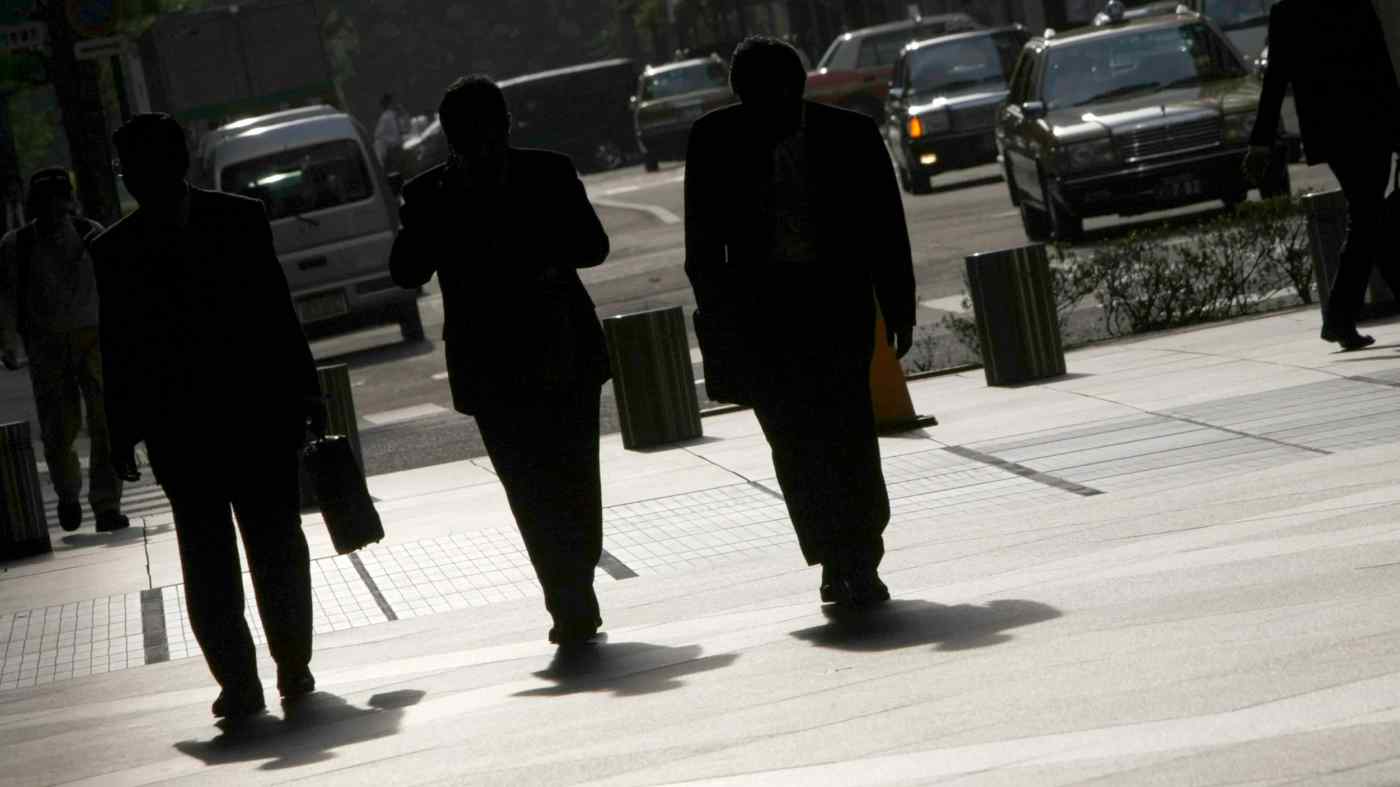 About 20 profitable and listed Japanese companies in 2019 shed more than 9,000 jobs, most of which had been filled by middle-aged and older employees.   © Reuters
REI NAKAFUJI, Nikkei staff writerFebruary 9, 2020 17:34 JST | Japan
CopyCopied

TOKYO -- Some profit-making Japanese companies are luring middle-aged and older workers into early retirement to free up funds for young hires with high-tech skills and big pay expectations.

The trend shows that Japan Inc., long known for a seniority-based pay ladder that rewards those who have been around the longest, is getting serious about competing in artificial intelligence and other advanced-technology sectors.

"It is difficult to maintain competitiveness if you stick to traditional technologies and expertise," a Chugai Pharmaceutical executive said. Chugai has induced 172 early retirees even though it notched a record net profit for two straight years through 2018.

According to a Nikkei survey, 35 listed companies in 2019 used early-retirement programs to pare down their workforces, and about 60% of them posted a net profit.

The profitable companies shed more than 9,000 jobs last year, most of which had been filled by middle-aged and older employees. The figure is triple that of 2018.

These companies say they have to take advantage of today's strong financial performances to shape workforces that can handle the rapid technological advances of tomorrow.

In 2019, 35 listed Japanese companies offered early retirement programs and had a combined 11,000 takers, mainly those in middle management positions, according to Tokyo Shoko Research.

Both the number of companies proposing these packages and their total job cut target tripled from 2018, when 12 companies used early retirement plans to induce 4,126 employees into departing.

The figures for 2019 also surpassed those for 2013, a difficult year for major electronics makers in which 54 companies eliminated 10,782 positions through early retirement.

The Nikkei examined the earnings of the 35 companies and found that 20, or 57%, reported a net profit for the latest business year.

This means many financially healthy Japanese companies are cutting jobs.

The 20 companies pruned their payrolls by a combined 9,100 employees, accounting for 80% of the overall early retirees last year. The other 15 companies posted net losses.

The country's acute labor shortage is one reason Japanese companies are under pressure to offer higher pay to young employees, especially those with sought-after tech skills. The country's jobs-to-applicants ratio remains high, allowing job seekers to pick and choose -- and entertain the highest bid.

The trend of cutting jobs while profits roll in is especially notable in the pharmaceutical industry. At Astellas Pharma, some 700 employees left the company by last March as net profit for the year through that month was growing at a 35% clip.

Throughout Japan, there is intensifying competition for high-quality tech talent, driving up pay packages for information technology engineers and researchers.

NEC let some 3,000 middle-aged and older employees leave the company during the year to last March while introducing a merit-based salary system that offers up to 10 million yen ($91,200) in annual pay for new recruits, depending on their abilities and qualifications. For comparison's sake, the average salary at listed Japanese companies in 2018 was a little more than 6 million yen, according to Tokyo Shoko Research.

At major Japanese companies, the average monthly salary for male employees in the 50-54 age group is the highest at 510,000 yen, according to the Health, Labor and Welfare Ministry. The figure for those aged 45-49 is 460,000 yen.

The trend is accelerating. Ajinomoto in January began offering early retirement packages to about 100 employees, over 50 of whom are in management positions. The 50 fill more than 10% of the company's managerial jobs.

Already, nine listed Japanese companies plan to propose early retirement to a combined 1,900 employees in 2020. Seven of these companies are expecting to report a net profit for fiscal 2019, which runs through March 2020.

The trend is also being driven by an increasing willingness among older Japanese workers to pursue new careers and work beyond Japan's traditional retirement age.

The number of people 41 and older who changed jobs through three leading job-placement services during the April-September period of 2019 took the largest year on year leap of any age bracket, at 30%,

And there is strong demand for their experience, especially among small and mid-size companies hard pressed to lure talented workers.

As these trends take hold, job churn at Japanese companies could start heading toward the higher rates that other industrial nations experience.