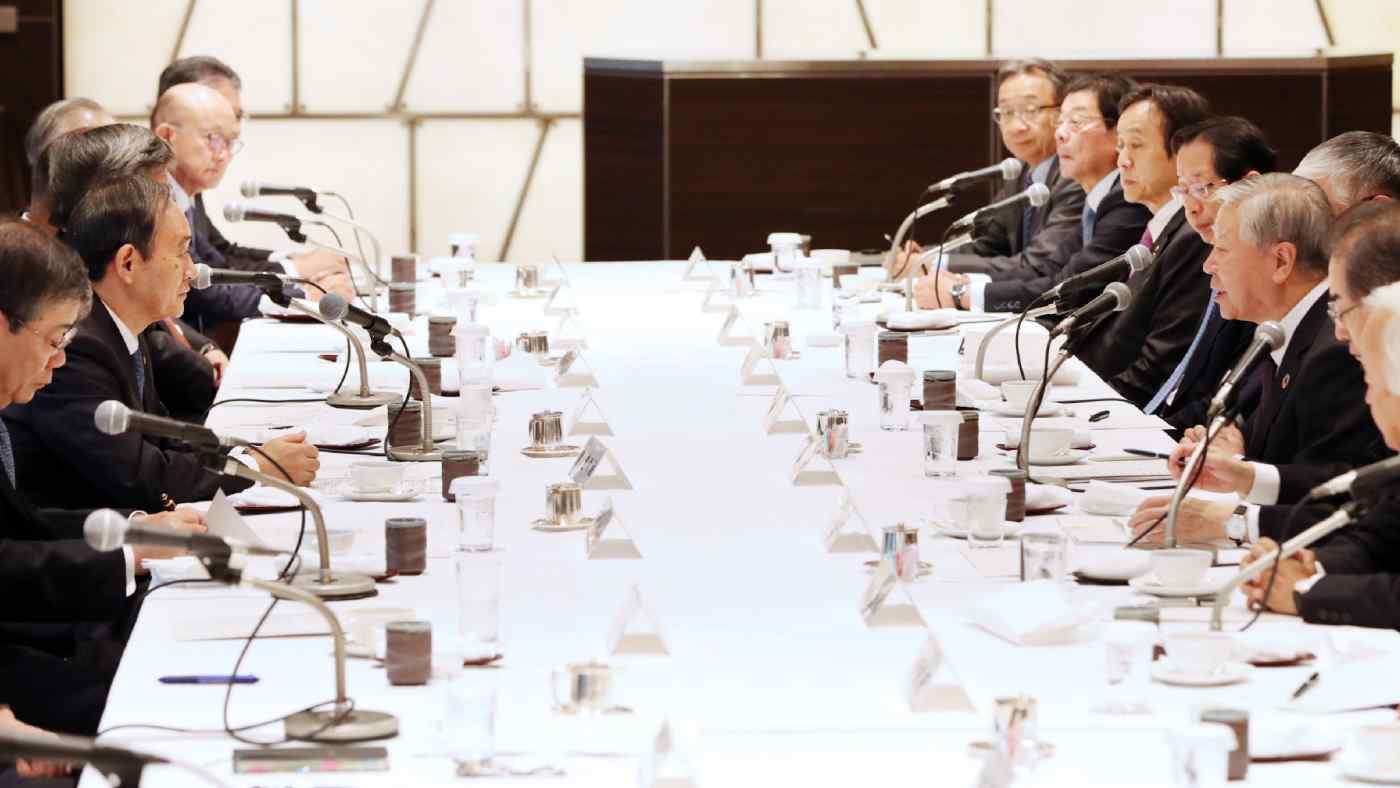 TOKYO -- Japan's most influential business lobby again failed to name its first female board member Monday, blaming a lack of women in leadership posts at the corporations it represents.

The Japan Business Federation, or Keidanren, unveiled Monday an all-male slate of four new nominees for a board of directors consisting of the chairman and 18 vice chairs.

The announcement came a day after International Women's Day was celebrated worldwide. Some had hoped Monday's nominees would break the glass ceiling in Keidanren's leadership.

"We want to promote diversity a little more, but we had a small number of female candidates," said Keidanren Chairman Hiroaki Nakanishi, executive chairman of Hitachi, in a news conference.

Only about 5% of officers at Japanese listed companies were women as of last July -- a far cry from the government's 10% target for 2020 and the roughly 20% to 40% ranges seen in the U.S. and Europe.

Keidanren did make some progress on gender diversity at a lower level. The eight newly named vice chairs of its Board of Councilors -- an advisory body that has had female representation before -- include water treatment company Veolia Japan's President Yumiko Noda and Noriko Takeuchi, president of convention center services provider Congres.

Some in corporate Japan have expressed concerns about justifying the expense of Keidanren membership to shareholders. "It costs us 30 million yen ($294,000) a year, including contributions and business trip expenses," said a source at the employer of one of the vice chairs.

The new appointees will take office upon approval at the general meeting June 2.