'Workations' offer overworked Japanese a way out of the office 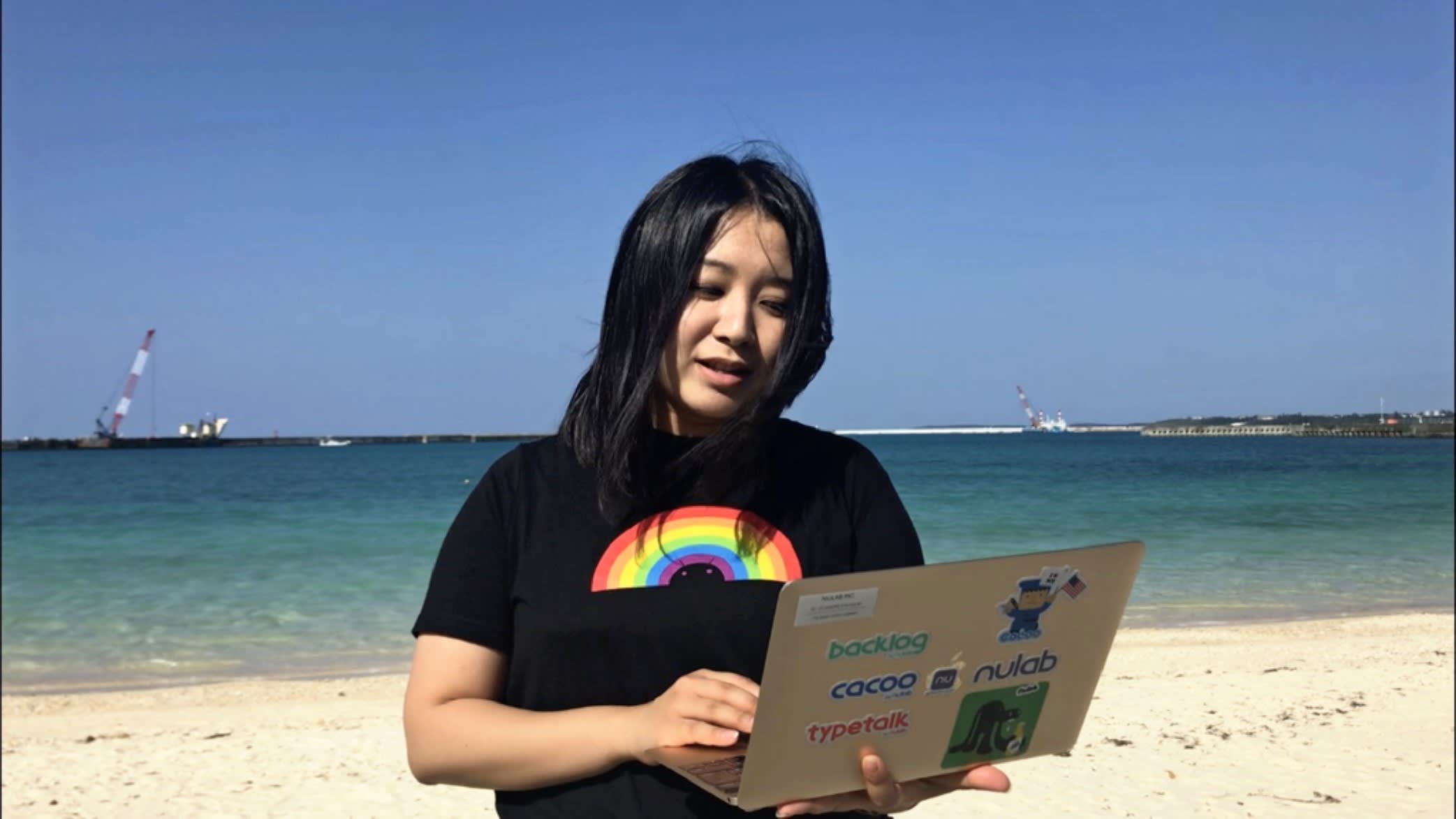 "I'm going to Higashikawa in Hokkaido with my husband for about seven days," she said. "There are a lot of people who have moved there and opened stores, so I'm really looking forward to going around to the cafes and bakeries."

Nulab is one of a number of companies turning to such "workations" to pull notoriously office-bound Japanese workers away from their desks. This task has gained new urgency with work-reform legislation that took effect in April mandating that employees take at least five days of paid leave per year.

Typically, workers take time off at their own discretion. But many are reluctant to do so out of concern about burdening their coworkers or seeming unmotivated. Having an internal program for working vacations gives management a way to more actively encourage employees to take a break.

Nulab's initiative covers part of the travel costs for staffers and their families, and lets each employee decide how to split trips between work and leisure.

The subsidy makes it "easy to use it to take time off with my family," Adachi said.

Travel agency JTB has begun letting employees who go on holiday to Hawaii work at its satellite office there. It expects about 10 people to take advantage of this option each year, out of the 12,000 or so who are eligible. JTB has a workation program that lets its employees go on holiday to Hawaii.

Japan Airlines, an earlier adopter of the workation model, had about 170 employees take such trips in fiscal 2018 and expects more than 200 to do so this fiscal year. Its workers take nearly 90% of the paid leave available to them.

The carrier recently implemented a framework for "bleisure" travel, or leisure travel tacked onto business trips -- an arrangement that cuts down on transportation costs for employees.

The bleisure concept, which took off in Europe and the U.S. about a decade ago, remains a relative rarity in Japan. In a poll last year by Expedia Japan that asked whether respondents had taken paid leave while away on business, Japan was at the bottom of the list with 20% saying they had, compared with nearly half in the U.S. and more than 80% in India.

The online travel agency attributed the low Japanese figure to workers worrying about the impact of such trips on their workplaces. The survey found that 58% of Japanese respondents had at some point felt guilty about taking time off from work.

While Japan has more public holidays than other countries, workers tend to take less of their allotted time off. Just 51.1% of paid leave was used in 2017, up 1.7 percentage points from 2016, according to a survey by the Ministry of Health, Labor and Welfare. Japan has ranked last in this measure for three straight years in Expedia's polling.

The labor ministry has found that industries where workers take more vacation tend to have lower quit rates and higher productivity. While labor shortages can create obstacles to taking time off, better practices in this area are increasingly important for attracting and retaining talent.

And concerns about workations blurring the borders between work and leisure make it all the more important that businesses get employees on board with their initiatives.

More companies are requiring employees to go on multiday breaks or compensating those who take time off. But even with such incentives, it will be difficult to achieve the government's target of 70% leave usage by 2020.

All Nippon Airways has begun encouraging some office workers to telecommute for a day or two before and after the midsummer Bon holiday and the period around New Year's, when people in Japan traditionally return to their hometowns. This lets them time their trips to avoid the travel rush, making for a less stressful and potentially longer break.

Staff Service Holdings, a subsidiary of Recruit Holdings, in April began monitoring temps' paid time off. When the second half of the fiscal year begins in October, the company will get in touch with individual workers that have yet to meet the five-day quota and help them work out a plan to do so, while consulting with client companies to ensure these breaks are handled smoothly.

Fellow Recruit group member Recruit Staffing will check on vacation usage by workers approaching the end of their employment terms and urge them to take time off while still under contract if they have yet to meet the five-day minimum.