Companies increasingly vying for control over cashless transactions in Japan 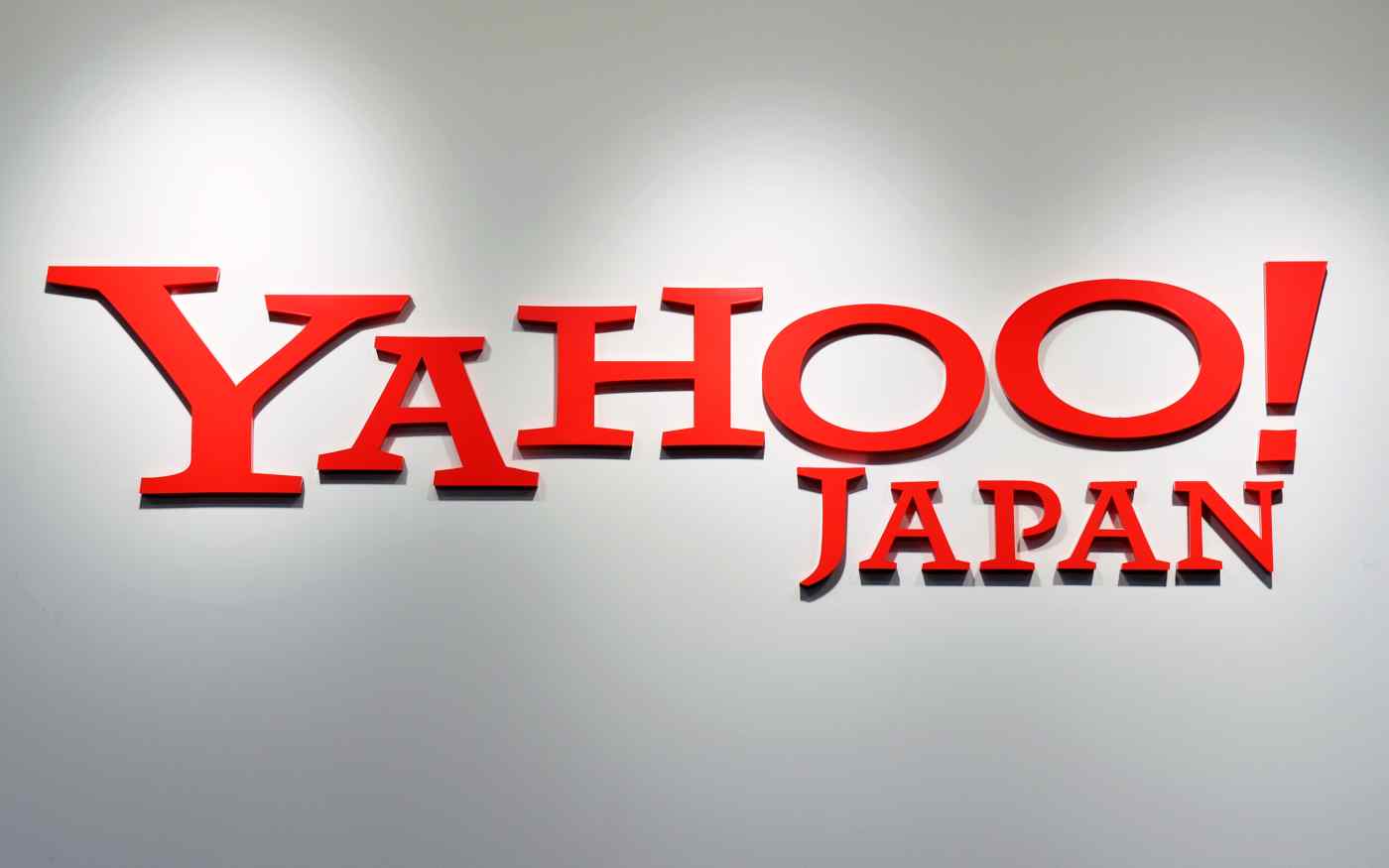 The move is an attempt by the SoftBank Group affiliate to challenge Line, a popular chat app operator, which has championed mobile payment in Japan. Line last month unveiled plans to roll out a mobile payment system based on quick response (QR) codes in Japan.

The moves are in line with the Japanese government's policy of spreading cashless payment. According to the Ministry of Economy, Trade and Industry, cashless transactions account for only 18% of personal expenditure in Japan, compared with 45% in the U.S. and 60% in China. The ministry wants to raise that share to 40% in 10 years.

Yahoo Japan is currently owned 36% by SoftBank Group. Earlier this month, SoftBank said it will increase its stake in the Japanese portal to 48% by purchasing shares from Altaba, formerly Yahoo, of the U.S.

Yahoo Japan earns revenues from advertisements on its portal and from the operation of auction and e-commerce sites.

Yahoo Japan enters a crowded field. In addition to Line, several other Japanese startups, such as Origami and Infcurion, have already announced plans to provide mobile payment services. Japan's three largest banks -- MUFG, Sumitomo Mitsui and Mizuho -- have already agreed to develop a QR-code based payment system together.

These companies are trying to respond to the rapid spread of Chinese mobile payment services Alipay and WeChat Pay in Asia.

Yahoo Japan President Kentaro Kawabe insisted in a press conference Friday that the competition was very much on -- at least in Japan.

"There is no dominant player in the mobile payment market in Japan," Kawabe said.

He argued that Yahoo Japan is better equipped than Line to convert consumers to mobile payment because of the various shopping services it offers. Well over half of Yahoo Japan's revenue comes from online auctions and e-commerce operations.

"You cannot make people switch to mobile payment just by offering a mobile payment app," Kawabe said. "Payment service needs to be combined with other activities."

The new mobile payment service will be provided by PayPay, a 50-50 joint venture between Yahoo Japan and SoftBank.

Unlike Line, however, Yahoo Japan does not yet have a system in place for the new service. The company says that it will be based on one from Paytm, a mobile payment service provider based in India. SoftBank owns a stake in Paytm through its Vision Fund technology investment vehicle.