CEO of Garuda's budget unit to resign over 'drunk' pilot 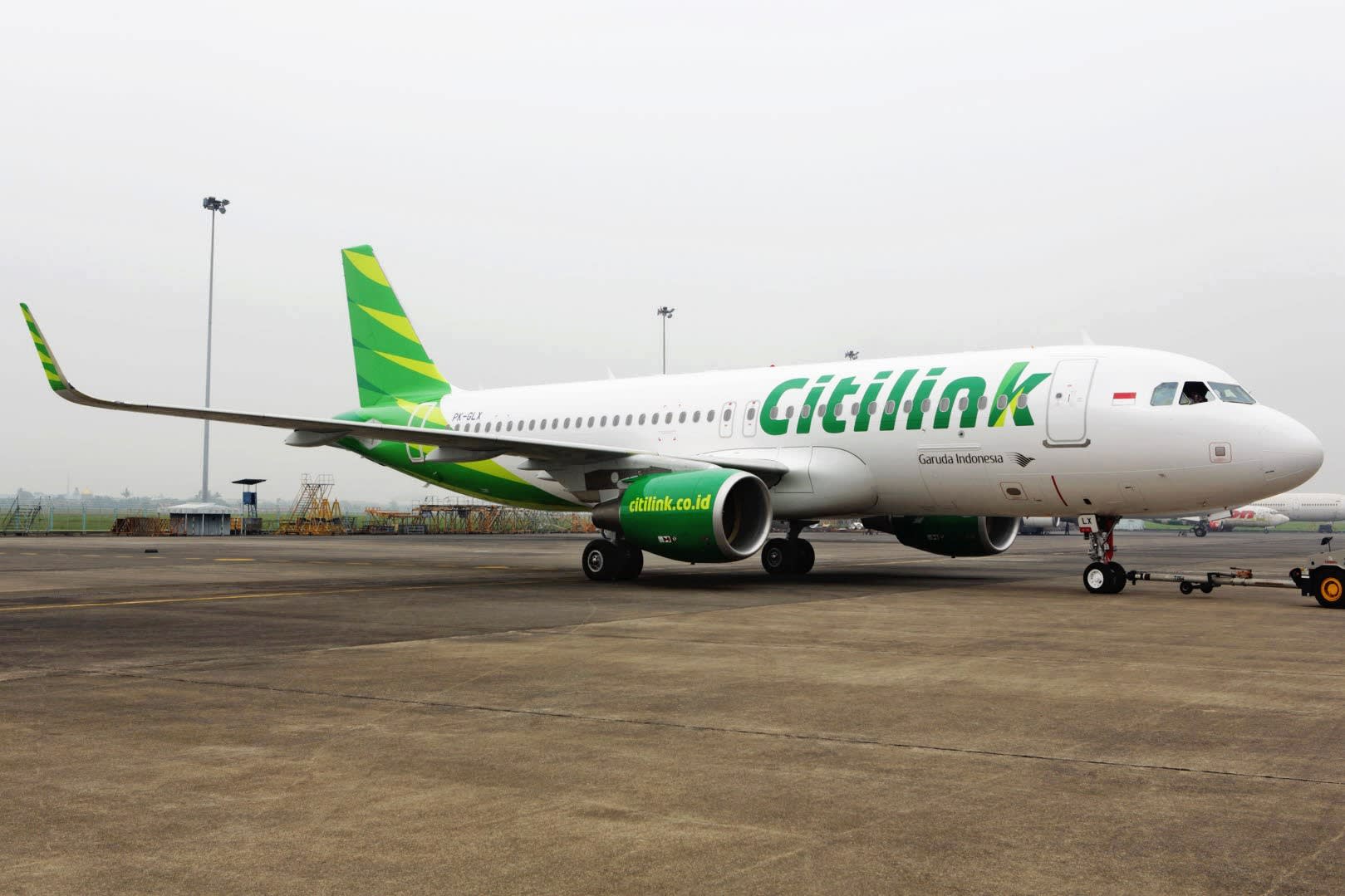 A Citilink airplane parked at an Indonesian airport

JAKARTA -- The chief executive of the low-cost unit of flag carrier Garuda Indonesia has offered his resignation following a recent flight delay that was caused by an allegedly drunk pilot.

Albert Burhan, CEO of Indonesian airline Citilink, announced his resignation on Friday, adding the pilot in question had been fired. Preliminary drug tests showed a negative result, but Citilink is continuing its investigation into the case.

"I think the resignation request is an elegant way of taking responsibility," Wibowo said in a interview. "But Citilink is a subsidiary of Garuda Indonesia, a publicly listed company, so the decision will require approval from our shareholders, including the government. I hope the case will be concluded in the next one-two weeks."

The problematic flight was scheduled to depart from Surabaya in East Java Province on early Wednesday morning, and was headed to Jakarta. The pilot was heard rambling in his speech as he greeted passengers before the flight, causing many of them to worry and some to get off the plane, before he was replaced by another pilot. The flight then took off an hour later.

"We will do an in-depth evaluation; we're currently taking systemic and strategic measures [to prevent similar incidents in the future]," Wibowo said.

The resignations can be a blow to Citilink's reputation and may hinder its expansion plans.

Spun off from a division of Garuda in 2011, Citilink, which focuses on low-cost services on domestic routes, posted its first annual net profit in 2015 and the airline had planned to operate a fleet of 53 aircraft by the end of 2016, up from 44 a year ago. Garuda and Citilink together carried 26.04 million passengers for the first nine months of 2016, a 6% increase year-on-year.

In June, the European Commission removed Citilink and two other Indonesian carriers from its safety blacklist. Citilink said the removal will boost its reputation.

Burhan has been Citilink's CEO since February 2015, replacing Wibowo, who was promoted to lead Garuda.