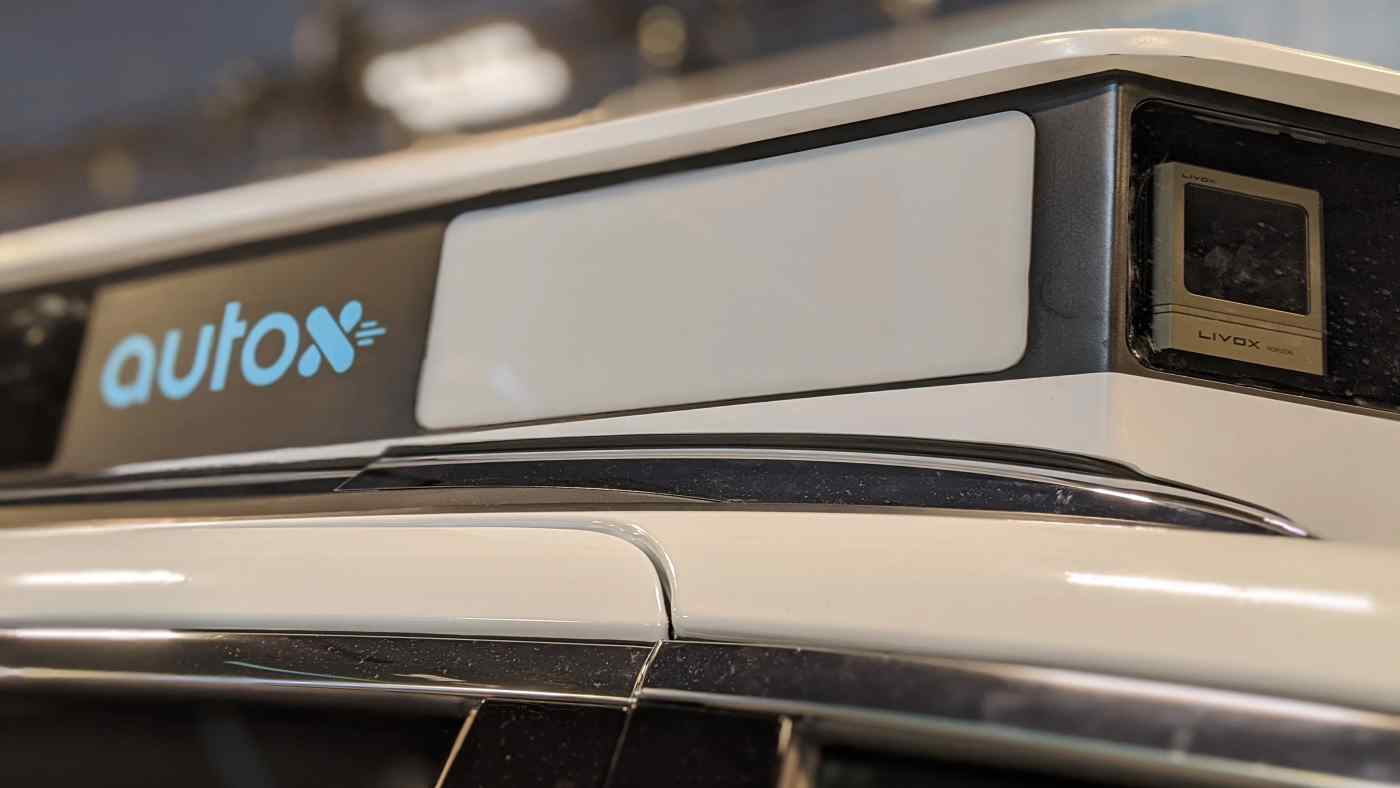 LAS VEGAS -- Chinese startup AutoX says mass production of self-driving cars will be a reality "soon" thanks to a tie-up on affordable sensors with compatriot DJI, the world's leading consumer drone maker.

DJI, which controls more than 60% of the global market for consumer drones, rolled out two light detection and ranging, or LIDAR, sensors at the CES electronics show in Las Vegas. The new sensors are priced at one-tenth of what LIDAR sensors with similar capabilities already on the market cost.

AutoX has already equipped the new sensors on a fleet of robotaxis that it plans to deploy on the streets of Shenzhen, where it is headquartered, and Shanghai later this year.

"We now have more well-priced and reliable options like DJI and RoboSenese in China to source from, which seriously cuts the cost and helps make the mass production of autonomous vehicles a reality soon," said Xiao Jianxiong, founder and CEO of AutoX.

The partnership between AutoX and DJI underscores the strides China has made in the autonomous drive industry. Only a few years earlier, most Chinese companies in the field had concepts but no hardware or software to speak of.

While only a handful of Chinese self-driving companies have participated in this year's CES due to the mounting political tensions and the ongoing U.S.-China tech decoupling, both AutoX and DJI said they are keen to keep working with American companies.

Livox, the team behind DJI's new LIDAR sensor products, was founded in 2016 by a group of engineers in the drone-makers' Open Innovation Program.

"I think our product will have even wider applications in the U.S., as the country's current demand for LIDAR sensors, from autonomous cars to mobile robotics, is still slightly greater than China," said Deng Ruihao, global marketing manager of Livox.

According to Deng, several top-tier self-driving companies in the U.S. are currently testing the company's sensors. U.S. robotics company Refraction AI has already deployed the technology in its robots, he added.

Shenzhen-based DJI is currently under scrutiny from U.S. regulators, as the Trump administration alleges the company's devices could send sensitive data back to China.

Livox, however, says the political headwinds will not affect its sensor technologies being adopted by U.S. customers.

"Our LIDAR sensors do not store any images. The sole function is scanning, so I don't think there will be any data security concerns for using our products," Deng said.

Meanwhile, AutoX announced at CES on Monday that it has partnered with Italian-American automaker Fiat Chrysler for its new robotaxi fleet. 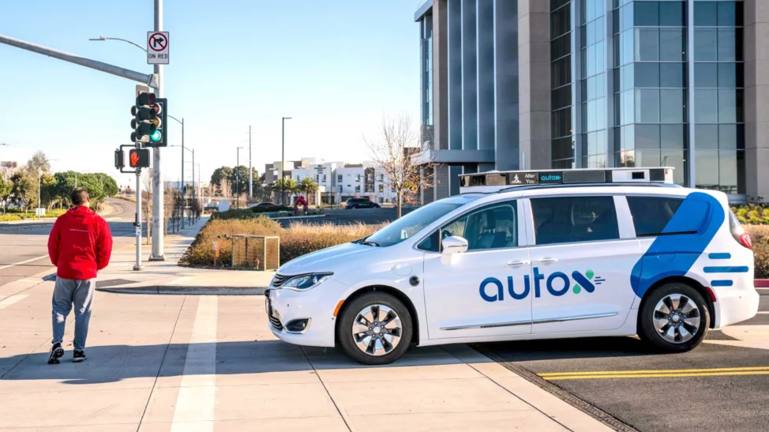 Fiat Chrysler's Pacifica is the only vehicle in mass production that has the hardware and safety specifications capable of supporting a driverless taxi service without the need for a backup driver, according to Xiao.

"Achieving completely driverless operations needs a very reliable vehicle platform with full redundancy of the vehicle's drive-by-wire system," Xiao said. "This level of redundancy is still new and rare in the auto industry."

Waymo -- formerly Google's self-driving project -- is currently the only company operating a completely driverless robotaxi service, also using Fiat Chrysler's vehicle. AutoX is second to Waymo in terms of achieving that level of autonomy but its product is designed for Asian markets, Xiao said.

Passengers will be able to hail an AutoX robotaxi using a WeChat "mini-program" and other popular apps in China later this year. For regulatory reasons, each taxi will have a safety driver on board.

"From a technical perspective, we have the capability to remove the safety driver and be a truly driverless taxi, thanks to partners like Fiat Chrysler. But we are not permitted to do," Xiao said.

Nikkei has learned that AutoX closed a roughly $50 million round of additional funding in December. Xiao said the new financing will be used for R&D and the robotaxi rollout. AutoX's current backers including China's biggest automakers Dongfeng Motor and SAIC Motor, and Alibaba Group Holding.