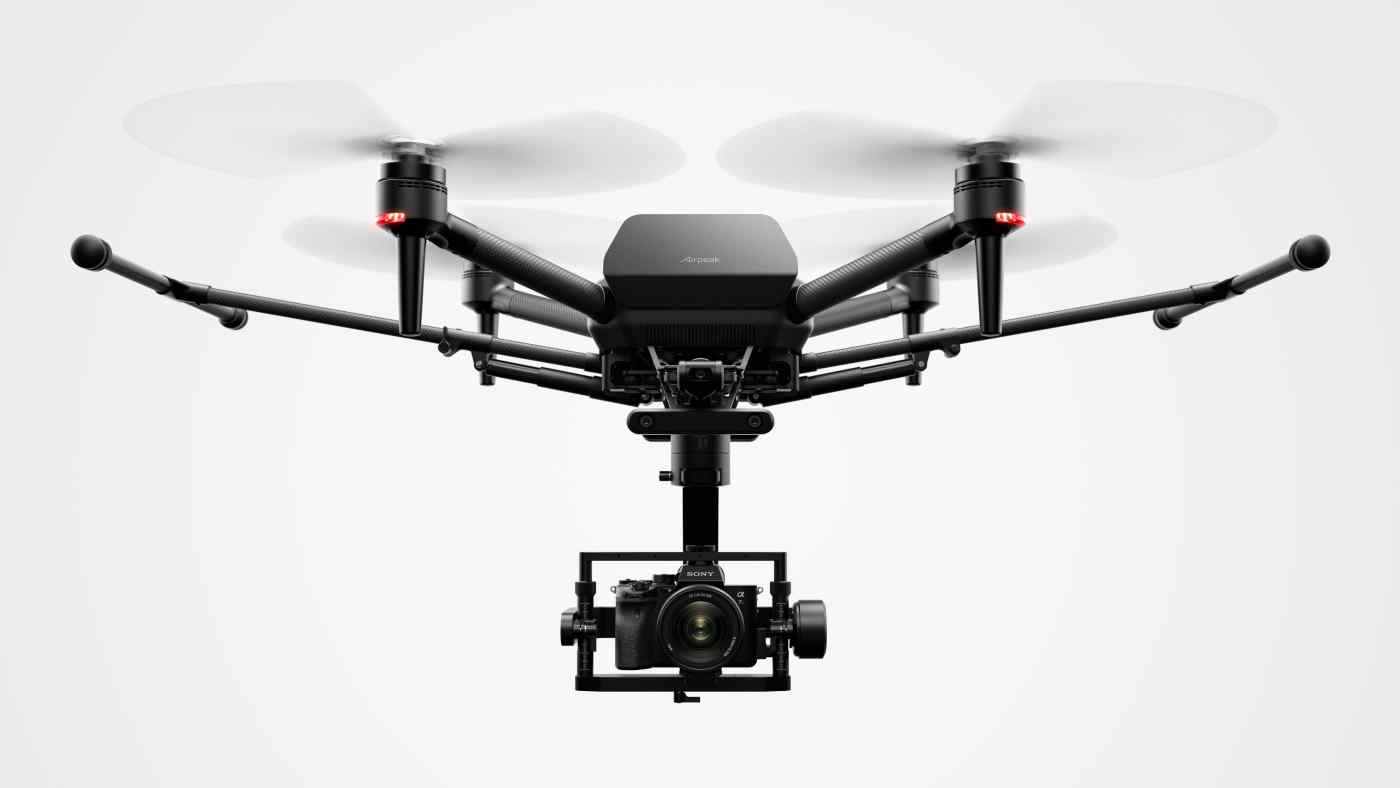 TOKYO -- Sony has showcased its latest result from an initiative that merges its electronics expertise with artificial intelligence and robotics, a moviemaking drone.

Airpeak is the world's smallest drone capable of carrying Sony's Alpha mirrorless camera. It includes flight-stabilizing tech and image-steadying AI designed for dynamic filmmaking, and was unveiled on Tuesday during an online presentation at CES, the world's biggest consumer electronics and technology expo.

The four-rotor drone can support Sony's mirrorless Alpha camera system, which is capable of capturing high-quality aerial images and video. It marks the Japanese corporate icon's full-scale entry into the drone market.

Sony President and CEO Kenichiro Yoshida noted that the Airpeak will allow "video creators to explore new frontiers" by making it possible to remotely capture images from above. "It can transform the sky into an infinite playground," he said, adding that the drone will lead to new forms of entertainment. 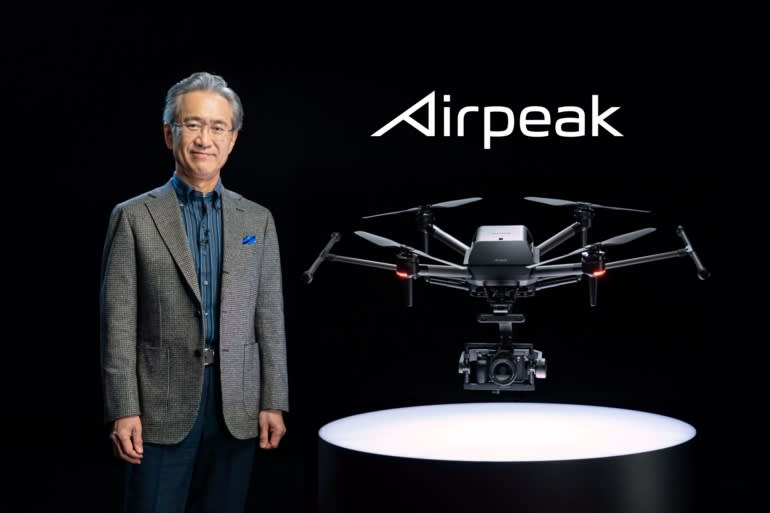 The drone industry has grown rapidly in the past few years. Germany-based Drone Industry Insights estimates that the global market for drones will reach over $42 billion by 2025 at a compound annual growth rate of nearly 14% from 2020, when the market was estimated to be worth more than $22 billion.

Asia is the largest market, with major players in China and Japan leading the way. India is expected to be the third biggest market by 2025, according to Drone Industry Insights.

Sony's entry into the market comes after DJI, the world's top drone maker, was added to a U.S. blacklist, along with other Chinese tech companies like Semiconductor Manufacturing International Corp. The move, which came in December, requires U.S. makers to apply for licenses before they can sell materials or parts to the blacklisted companies. As a result, Chinese tech companies will face difficulties accessing American technology.

DJI is estimated to have more than a 70% share of the global market for commercial drones. It sells drones for aerial photography and videography, including products like Mavic 2 Pro and the Inspire series. Drones that cater to filmmakers are also offered by companies like France's Parrot.

Sony announced its entry into the drone business in November. The electronics-to-entertainment conglomerate, which plans to launch the Airpeak in spring, has yet to disclose the price and specifications of the drone.

As competition intensifies, newcomer Sony will find itself under the gun to quickly expand its drone business. But a competitive advantage could be lurking in its experience making movies, music and games, where it has relationships with creatives that it might be able to leverage for drone sales.