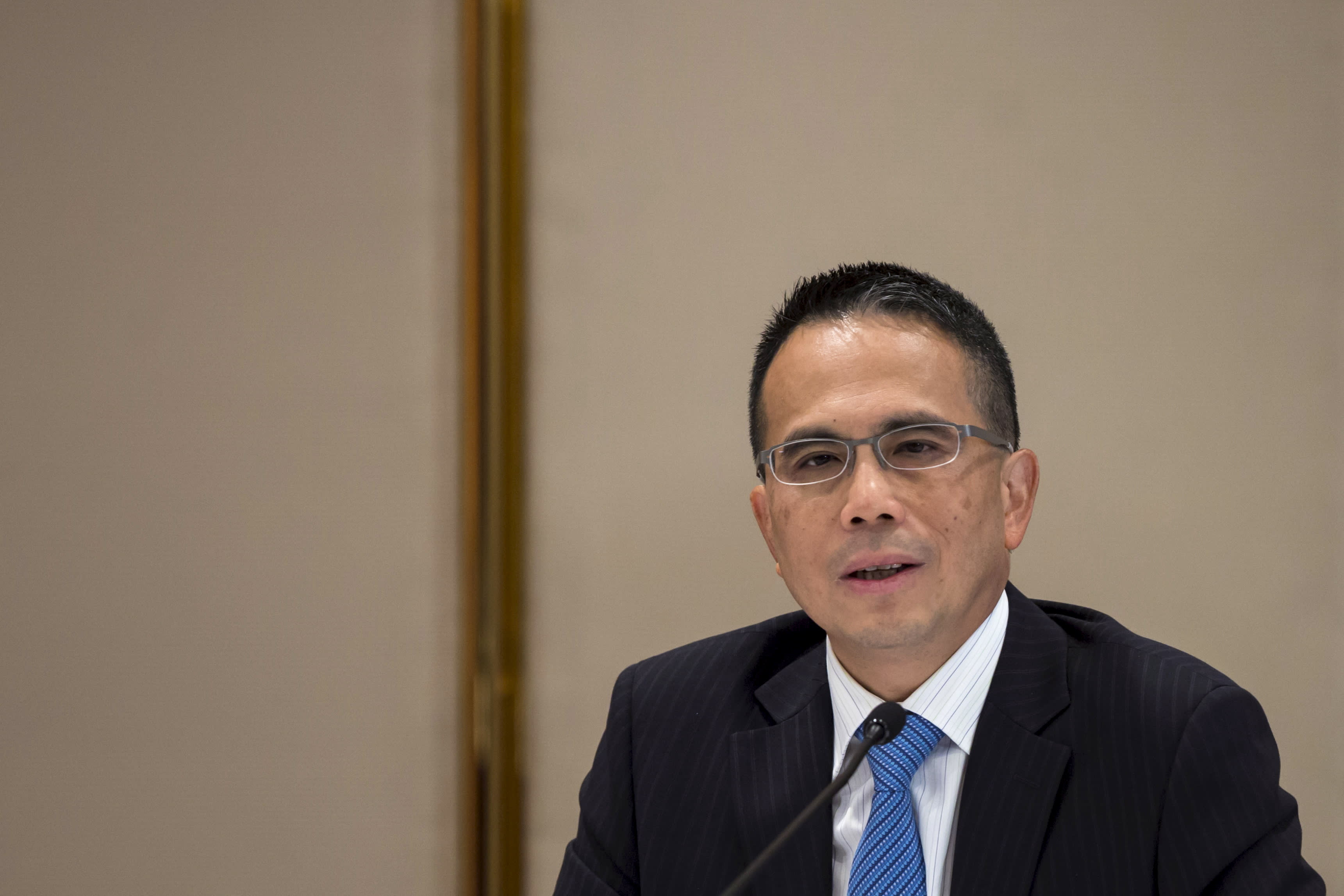 His more well-known father Li Ka-shing, the city's richest man, stepped down from the two companies in May after building a fortune of over $30 billion during a career of 78 years. Now all eyes are on the younger Li, who is tasked with continuing his father's legacy in volatile times.

In the first interim results under Victor Li's watch, profits at world-spanning CK Hutchison rose 13.2 % to 18 billion Hong Kong dollars ($2.3 billion) in the six months ended June, driven by acquisitions and improved performance at its retail and energy units, according to the company filings. Profits at property-focused CK Asset jumped 65.3% to HK$24.75 billion, thanks to gains from property disposals in Shanghai and Hong Kong.

However, the younger Li expects bigger challenges in the second half of the year, with international trade beset by fears of a full-blown trade war between the U.S. and China.

"Volatility in currency, commodity and financial markets is expected to continue in the second half, as trade tensions are unlikely to ease off in the short term," the new chairman said in a statement.

On Wednesday, U.S. President Donald Trump fired another shot in his trade war with China, instructing Trade Representative Robert Lighthizer to consider raising the tariffs on a proposed list of $200 billion worth of Chinese goods to 25% from 10%.

The port and related businesses of CK Hutchison have already felt the heat. While overall revenue generated in the sector increased 9%, the throughput of the group's berths in mainland China and Hong Kong dropped 2.7% to 18.1 million TEU (twenty-foot equivalent units) in the first half from last year. Revenue in both markets declined in local currencies during the period.

"It is expected that the trade conflicts will impact this division in the second half," Li warned in the report, adding that the severity of the impact could only be known as events unfold. But he expected that economic and financial reforms in mainland China, as well as government-led schemes including the Belt and Road Initiative, could provide a buffer to the downside risks. He also said the company will adopt "prudent capital management" on all investment activities.

Despite his retirement, the 89-year-old Li continues to serve as a senior adviser to the group he built from scratch, and has been seen at some business occasions recently.

In the report, the new chairman offered a special acknowledgment to his father: "For the past 46 years, he has led the CK Group as Chairman on a steady path of diversification and globalization... On behalf of the Board, I'd like to extend our sincere gratitude to Mr Li for his invaluable contributions at no cost to the Group."