Can Silicon Valley be replicated in Indonesia? 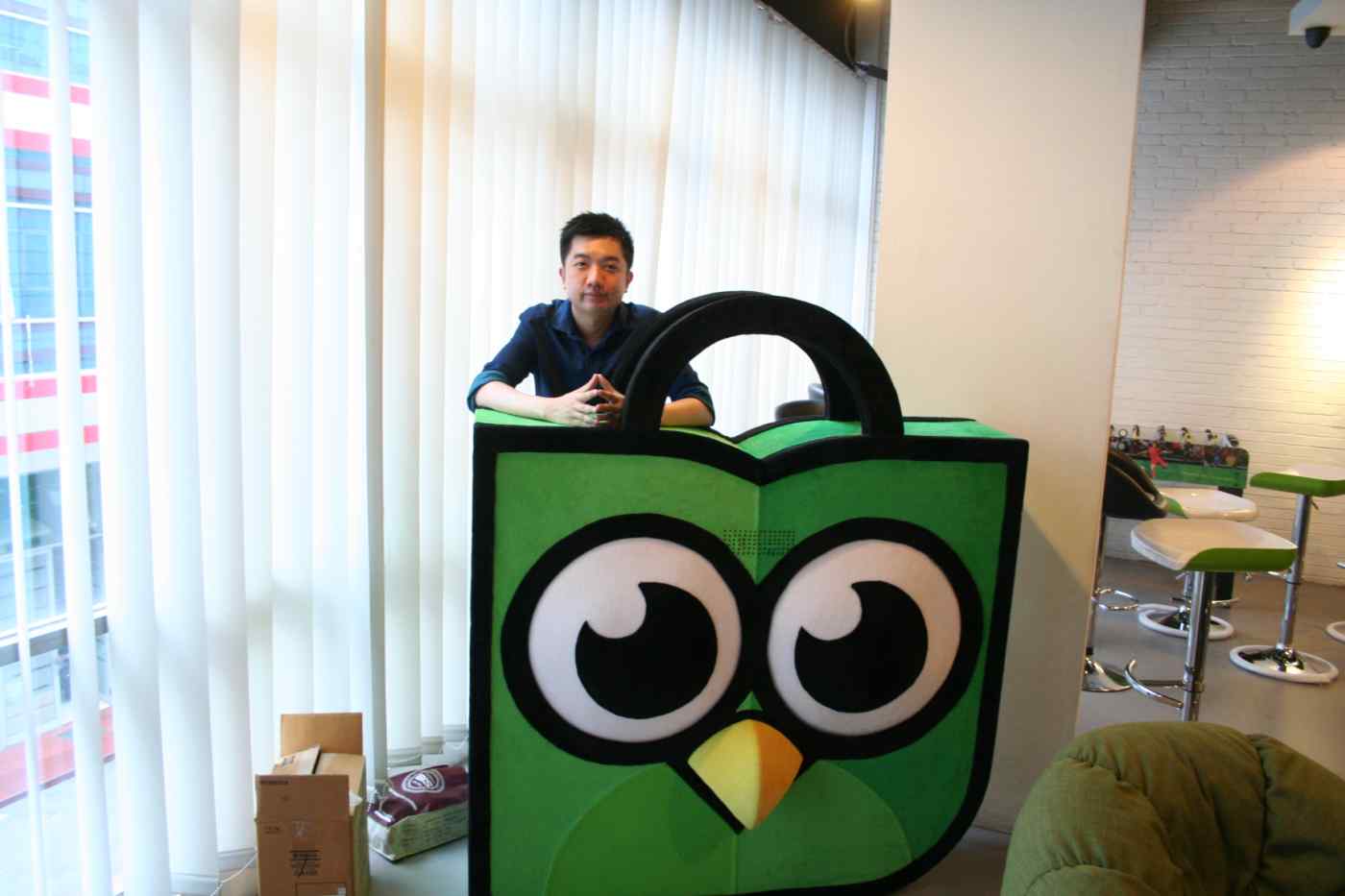 JAKARTA -- William Tanuwijaya, who five years ago co-founded Tokopedia, an Indonesian online shopping portal, has some grand ambitions. After raising $100 million from Japan's SoftBank and California's Sequoia Capital in October -- the country's biggest startup funding coup to date -- the 33-year-old now plans to create a Silicon Valley in Indonesia.

After graduating from university in 2003, Tanuwijaya hatched the idea of Tokopedia when local online forums were emerging as a platform for e-commerce. He spotted comments from outraged users who had tried to buy something from others on the forum but ended up losing money because products were not delivered. He saw demand and acted. The shopping portal that emerged was not an innovation, but the concept was new in Indonesia.