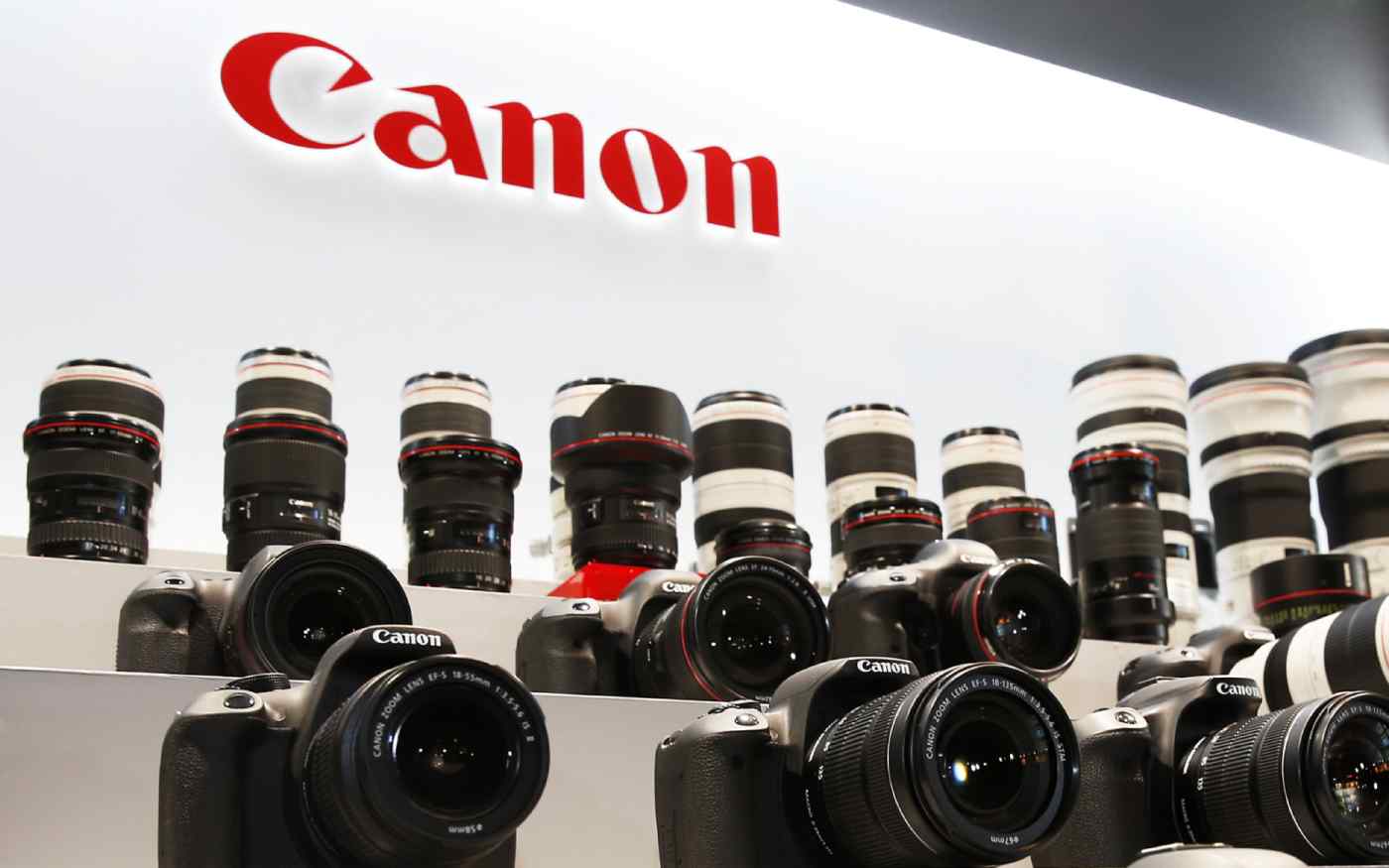 TOKYO -- Canon plans to have a new camera plant in Japan up and running by 2019 as it moves more production back home, relying on factory automation to lower the cost of domestic operations.

The Japanese electronics maker will acquire 300,000 sq. meters of land for a digital camera factory in southern Japan's Miyazaki Prefecture as early as September. The plant will be Canon's first new camera factory in this country since 2010, and will feature labor-saving assembly lines of the sort Canon is installing across its Japanese facilities to make domestic production cost-competitive. Total costs are projected to be around 20 billion yen ($181 million).