Japanese companies' regional division of labor was useful, but change is coming

TOKYO In the 1980s, fewer than 500,000 cars were sold in the ASEAN region annually. In 2016, the figure was more than six times higher, at 3.2 million. The initially modest size of the auto market in Southeast Asia led to a unique division of labor and helped foster economic integration, according to Toshiyuki Shiga, a Nissan Motor board member and former chief operating officer. 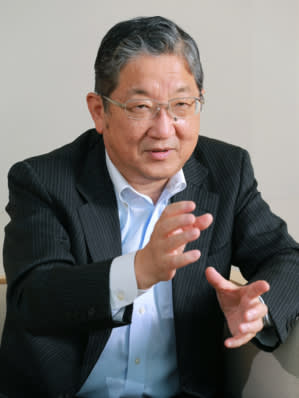 In an interview with the Nikkei Asian Review, Shiga, who had worked with the region starting in 1983, including five and a half years in Indonesia, said automakers' drive to create an efficient value chain in the 1980s was a key event in ASEAN's development.