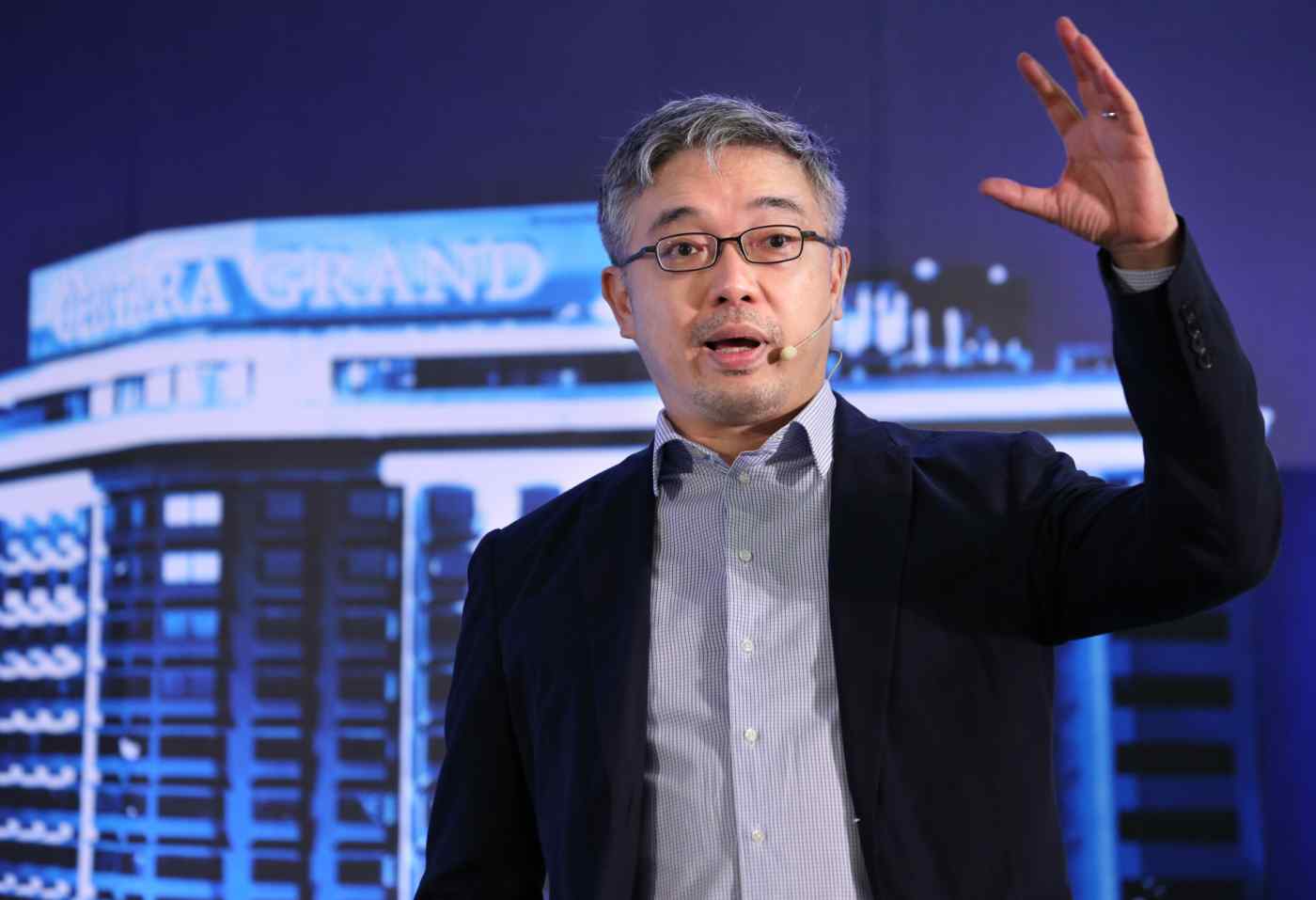 BANGKOK -- As Thai retail conglomerate Central Group suffers a sluggish domestic economy, its owners the Chirathiwat family worry that premium customers are spending overseas rather than at home.

"The upper class group is still spending money," Chief Executive Tos Chirathiwat told reporters in Bangkok on Wednesday. "The problem is that they are spending outside of Thailand."

"What's worrying is that the figure is growing at 10% every year, while domestic consumption is expanding at only 2%," he said. At this rate, the spending leak from Thailand will reach 300 billion baht in five years.

The number of inbound tourists meanwhile hit a record 29.88 million in 2015, up 20% year on year from a low base in 2014 following political turmoil. But according to Tos spending has not kept pace, rising just 2% last year. He called for Thailand to promote domestic consumption and tourism.

Central Group is Thailand's largest retail company with subsidiaries including property development arm Central Pattana. Wearing another hat, Central is itself expanding overseas where operations now account for nearly 20% of group revenue. The company plans to more than double revenue in Europe to 2 billion euros ($2.17 billion) by 2020 -- aided by custom from Asian tourists, including China and Thailand. Central has earmarked over 10 billion baht to renovate its retail acquisitions in Europe, including Berlin’s KaDeWe department store. (Photo by Yukako Ono)

Some 10.4 billion baht has been earmarked for renovating five department stores Central has acquired in the region. "We want the stores to be not only a shopping destination but also a tourism destination," said Tos.

Central began its shopping spree in Europe in 2011 buying Italy's La Rinascente chain, which has a 150-year history. Revenue from Europe has been growing an average 40% each year since. This year, it is expected to jump 70% to 51 billion baht as three German department stores acquired in mid-2015, including KaDeWe in Berlin, start contributing.

Tos said further mergers and acquisitions in Europe are being put off for now. "We have quite a large coverage in Europe now, and there's a lot of work to do," he said.

A more immediate focus is Southeast Asia, particularly neighbors Cambodia, Laos, Myanmar, and Vietnam. In Vietnam, France's Casino Group is selling off its Big C supermarket chain, and Central already has 25% of Big C in Thailand.

"We are interested but we have not decided yet whether to join the bidding," Tos said. "The acquisition will require a substantial amount of money which could be used to acquire something else."

TCC Group, the parent company of Thai Beverage, is also reported to be looking at Big C in Vietnam. It recently acquired Casino's 58.56% stake in Thailand's Big C for 3.1 billion euros.

Bidding for Big C in Vietnam is expected to conclude next week. Tos said that if Central acquired the chain, its sales in Vietnam would double from $600 million at present. The company already has two Robins department stores there, and acquired Nguyen Kim, an electronics retail chain, last year.

Tos said Central has no plans to reenter China after recently exiting. "China was a difficult market," he said, noting the need for good government connections. "We learnt a lot."