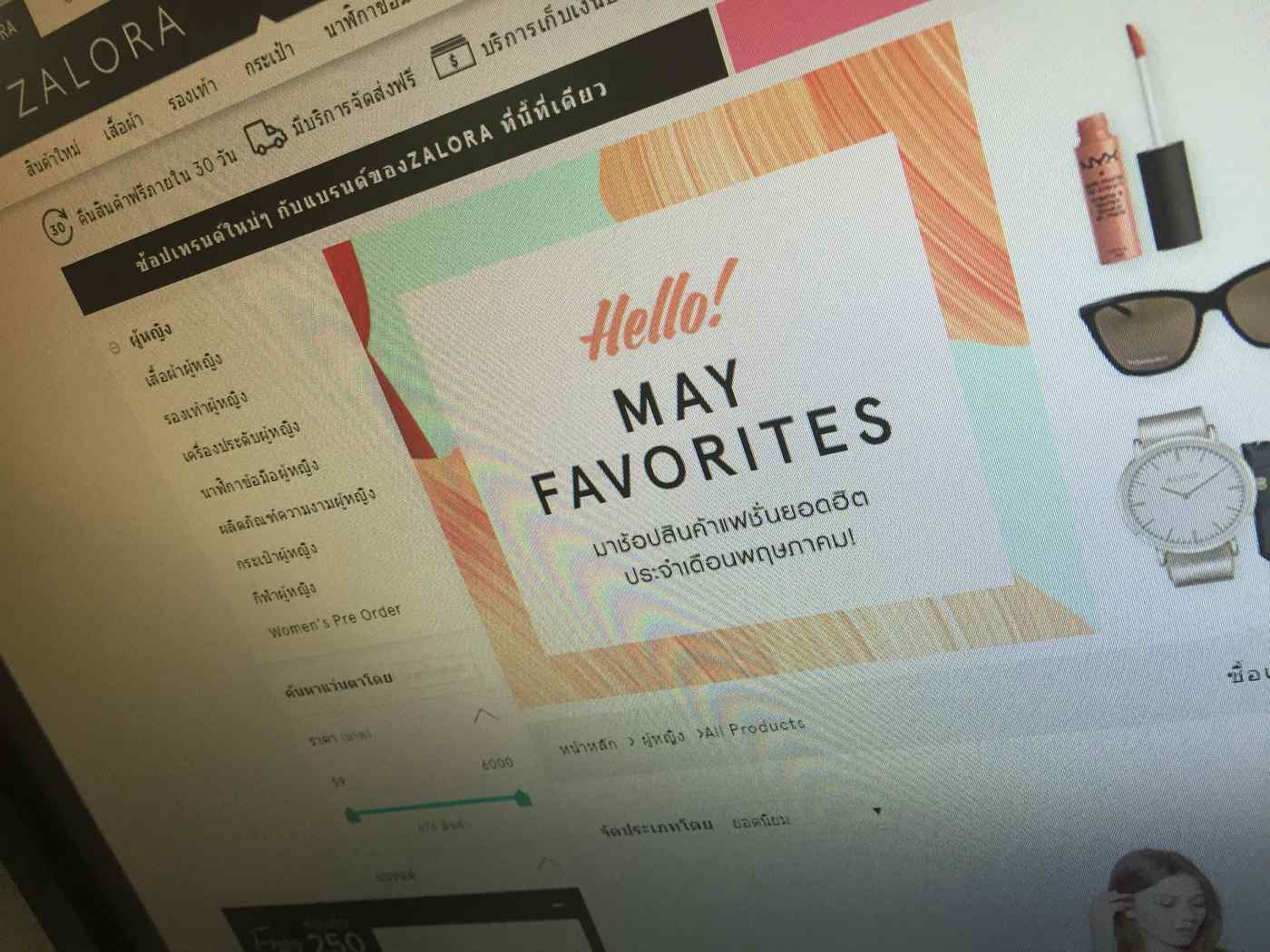 The deal is expected to double Central's online sales, which are expanding in line with Thailand's e-commerce sector.

"The trend in Thailand is shifting towards an era where social media will have a greater influence on the behavior of consumers," said Pornchanok Tanskul, president of Central's e-commerce arm, COL, in a statement. She hopes to create a "seamless online-to-offline shopping experience," or a so-called omnichannel retailer, by combining Zalora's online platform with Central's department stores and shopping malls around the country.

The Thai conglomerate, led by the billionaire Chirathiwat family, is also looking to capitalize on Zalora's huge customer base as well as its supplier network.

Zalora handles a wide range of fashion items, including clothing, accessories, bags, shoes and cosmetics. It was founded by Rocket Internet in 2012 and has a presence in nine markets in Asia -- Singapore, Indonesia and the Philippines among them. It also does business in Australia and New Zealand under the Iconic brand.

Rocket Internet had reportedly been looking to sell Zalora's business in Thailand and Vietnam as the Asia-focused fashion site continues to lose money. Although its net revenue grew an impressive 78% on the year in 2015 to 208 million euros, it reported a negative EBITDA of 93.5 million euros, 36% higher than the previous year.

The German company has recently sold off part of its stake in another Asia-based e-commerce company, Lazada, to China's Alibaba Group Holding.

Central, meanwhile, has been on an acquisition spree. In April, it announced the purchase of supermarket chain Big C's operations in Vietnam for 1 billion euros ($1.14 billion), including its net financial debt. For that purchase, it partnered with local company Nguyen Kim Group, an electronics retailer in which it bought a 49% stake last year.