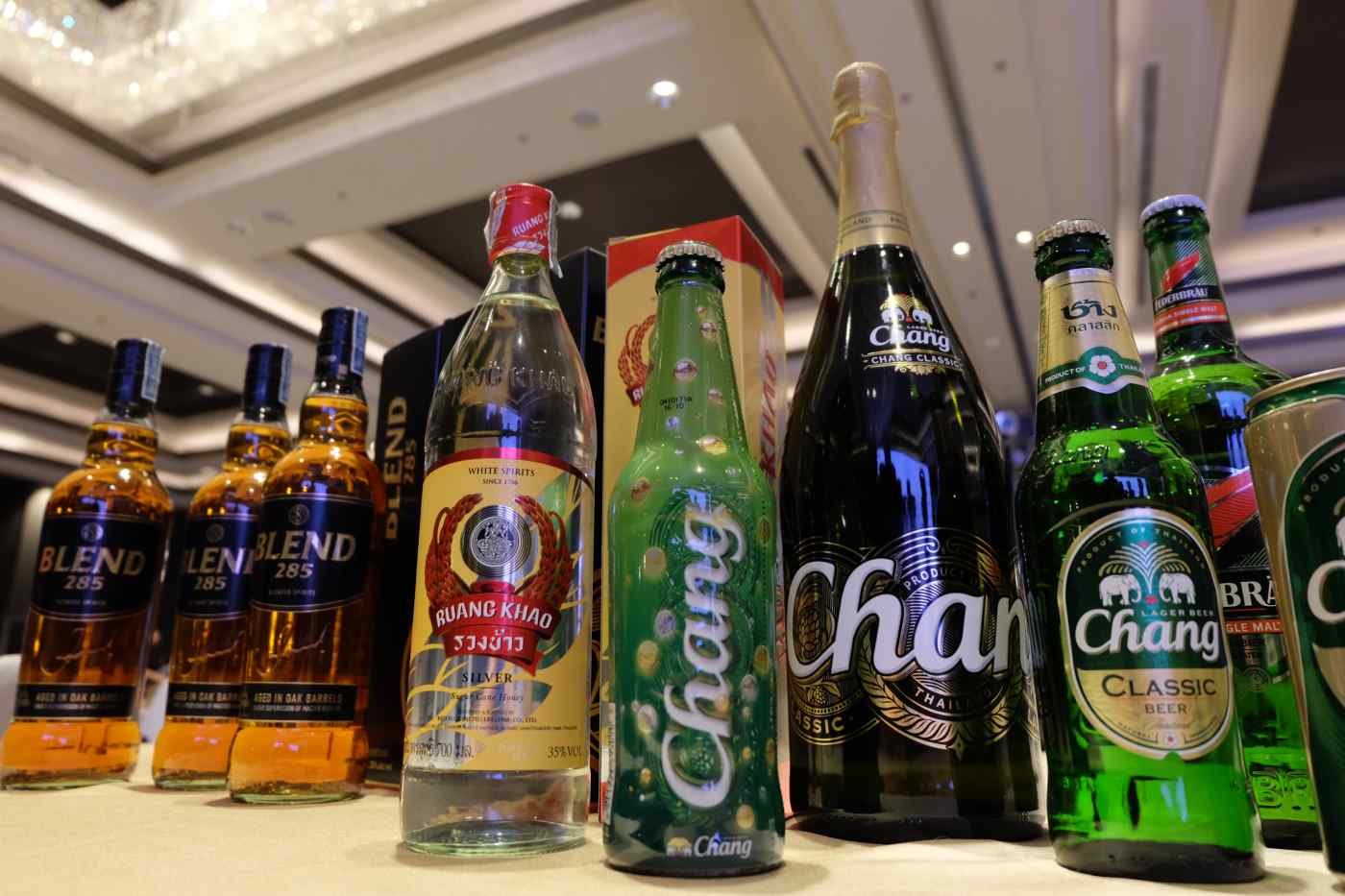 "For the past year, alcohol consumption dropped by volume because of the event that you all know about," CEO Thapana Sirivadhanabhakdi told reporters in Bangkok on Thursday. He was referring to the Oct. 13 passing of the much-revered late King Bhumibol Adulyadej last year, which prompted the cancellation of New Year parties and the postponement of celebrations such as weddings.