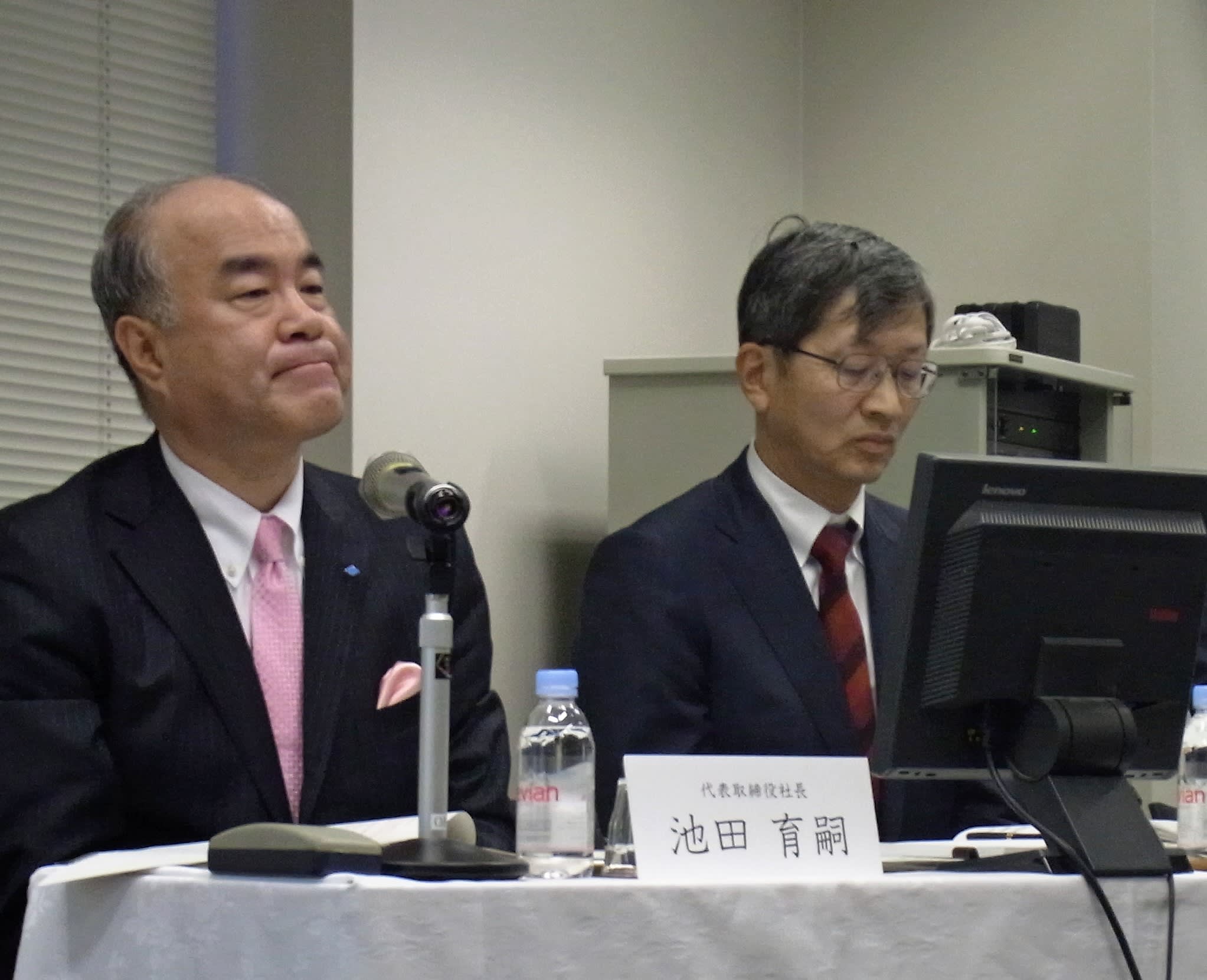 OSAKA -- Sumitomo Rubber Industries and Goodyear Tire & Rubber are moving to dissolve a 15-year partnership that has become outdated in light of rising emerging markets and intense price competition.

Sumitomo Rubber announced Thursday that its American peer has requested the unwinding of their capital and operational tie-up.

Goodyear, which ranks third in the industry, and No. 5 player Sumitomo Rubber operate six joint ventures in Japan, the U.S. and Europe, handling production and sales of tires as well as materials procurement and technology development.

Their initial aim was to enhance the strength of their respective brands by divvying up major markets: Goodyear would take the lead in Europe and the U.S. while Sumitomo Rubber had say over the Japanese market. They were joined by the common goal of competing against industry leaders Bridgestone of Japan and Michelin of France.

But this framework no longer fits current conditions, as growth centers have shifted to China and other emerging markets. The partnership does not cover any Asian country besides Japan and the two firms compete directly in emerging markets.

The tie-up has also shackled their expansion efforts. Sumitomo Rubber has been unable to sell its mainstay Dunlop brand freely in North America and Europe, the strongholds of Goodyear. It does not have production facilities in those markets, either.

Until the early 2000s, Bridgestone, Michelin and Goodyear had together controlled about 50% of the global market for tires. But by 2012, their combined share had dropped to 40% or so, with newcomers from China and South Korea growing by touting low prices. The influx of upstarts has given rise to a more complex business landscape, and the environment is changing faster.

Although Goodyear initiated the breakup, taking the matter to the International Chamber of Commerce for arbitration, Sumitomo Rubber, which has agreed to negotiate the proposal, also recognizes merits in terminating the relationship.

In 2013, Sumitomo Rubber's group net profit grew 26% to a record 44.7 billion yen ($432 million), on sales of 780.6 billion yen, a gain of 10%, the firm said Thursday. Lower prices of natural rubber and other materials, as well as a softer yen against the dollar have helped expand profit margins on exports.