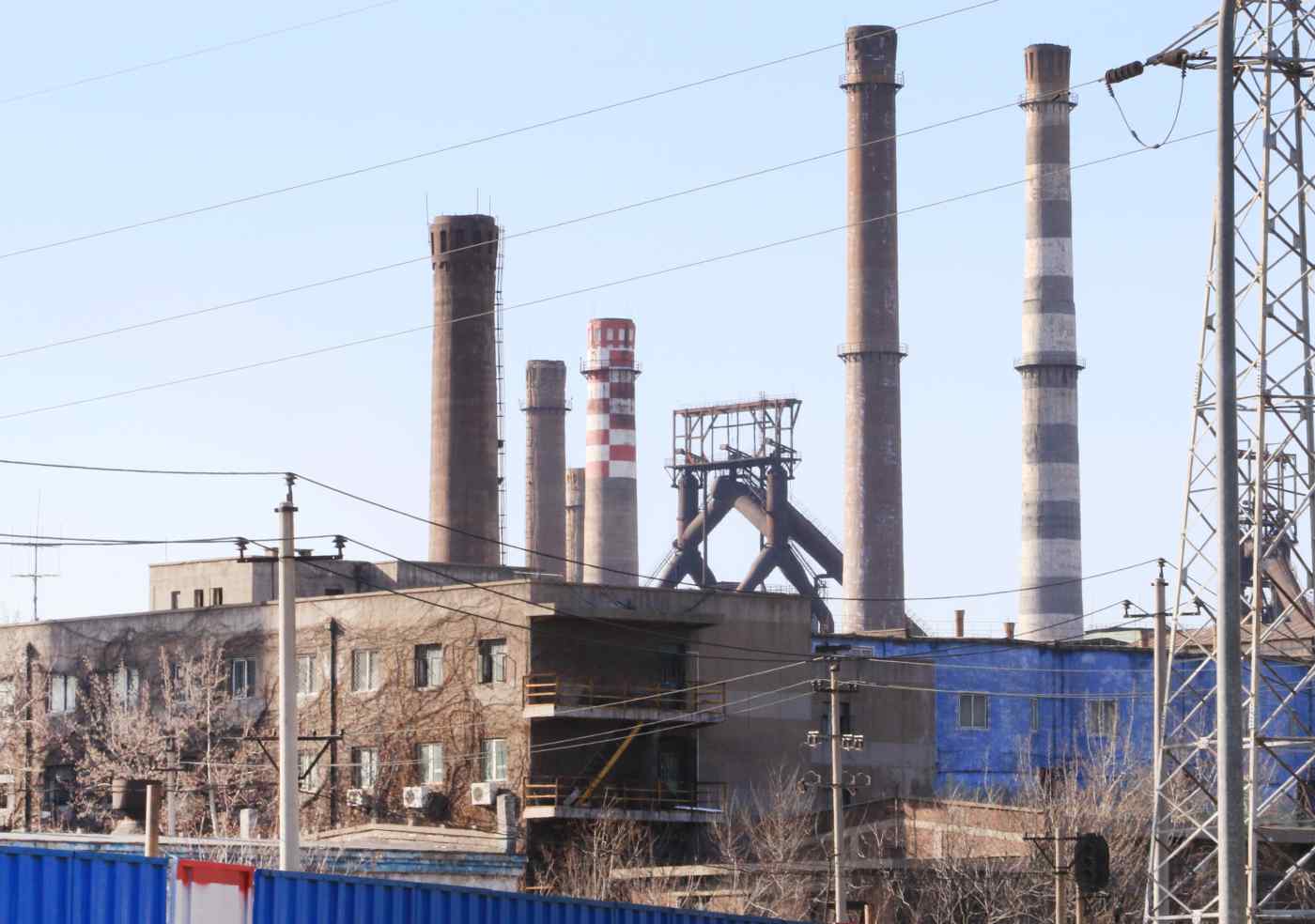 Ma Guoqiang, who held managerial positions at both companies, became chairman of China Baowu Steel Group. At the ceremony for the establishment of the new company in December, Ma said the company will improve its international competitiveness as a leader of China's steel industry.

Listed subsidiaries of the two companies were also merged. Baoshan Iron & Steel, a core subsidiary of former Baosteel Group, acquired a unit of former Wuhan Iron and Steel. Baoshan Iron & Steel's stock price was 4.9 yuan per share when the stock's trading was suspended last June ahead of merger talks. Now the company's share price is about 30% higher at around 6.5 yuan due to high expectations for the new company.

That said, there is a lot to be done for the longtime rivals to boost competitiveness through the merger. In addition to overcoming different corporate cultures, the company will have to clearly define the roles of its major steel plants in Shanghai, Wuhan and two other locations, and integrate overlapping products and technologies.

Beijing aims to eliminate excess steel capacity by 100 million to 150 million tons, or 10% of total capacity, by 2020. As a market leader, China Baowu Steel Group is expected to be at the forefront of this effort.

The company has easily achieved reduction targets by first closing less important steel plants, but painful reforms will be necessary next.