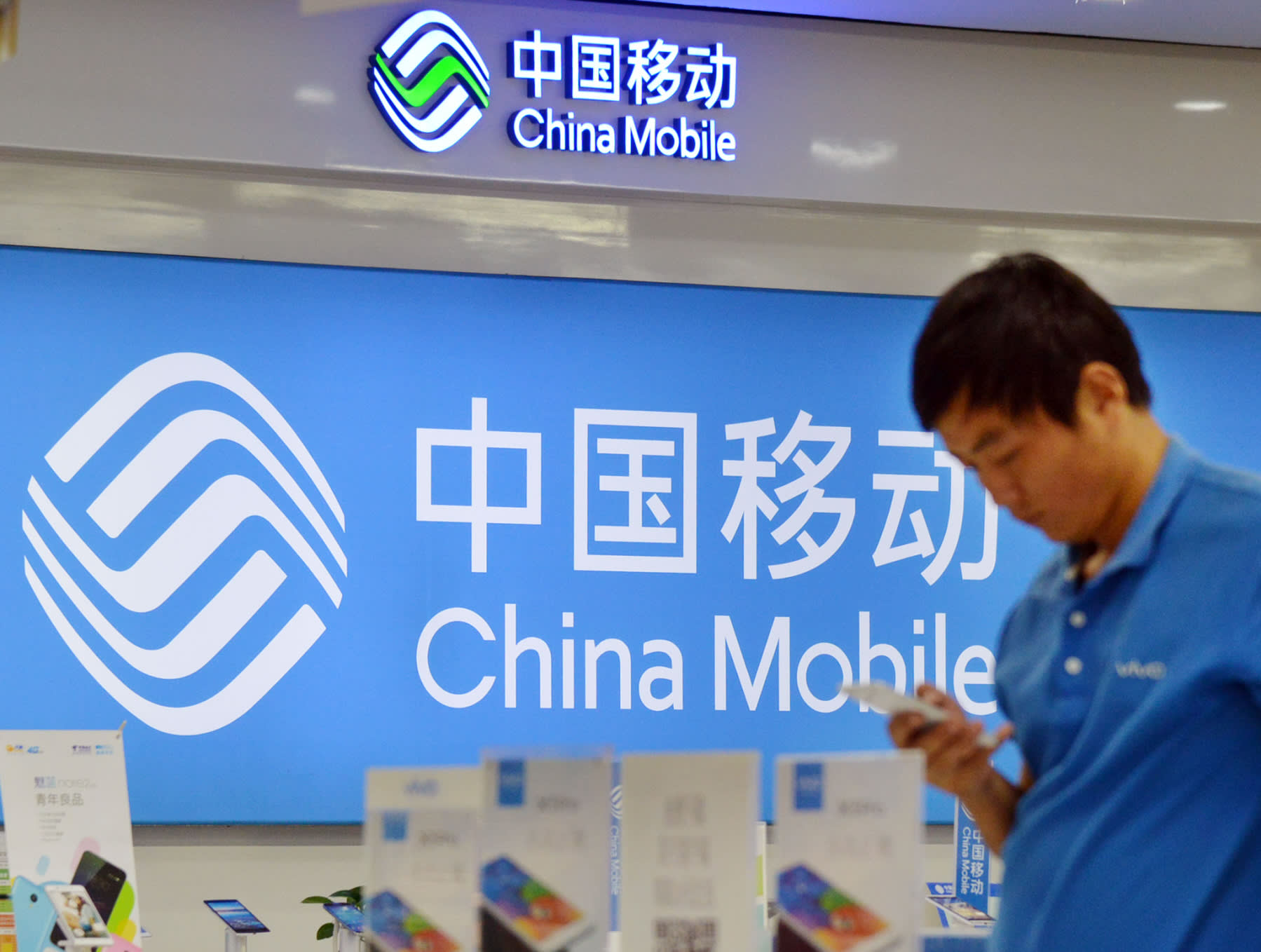 BEIJING -- A Chinese government order to eliminate long-distance and domestic-roaming charges within the year could slash China Mobile's revenue by up to 10%, CEO Li Yue indicated Monday.

China Mobile said it will scrap the fees Oct. 1. These charges account for 8-10% of revenue, Li said, warning that profits could also be affected.

The carrier also said it will reduce charges for international calls, as well as internet connection fees for businesses, to comply with a government call to lower rates more broadly. It intends to cut data roaming fees in 64 countries along the areas covered under the Belt and Road initiative, Beijing's plan to build a modern-day Silk Road. Call rates to those countries are to be lowered as well.

China Unicom (Hong Kong) eliminated long-distance and domestic-roaming fees for new contracts starting in January and will do so for existing customers from October. Because the carrier made an early start on the fee cuts, the policy's impact over the next year likely will be limited to 1.5 billion yuan ($217 million), President Lu Yimin said.

China Telecom said it will also scrap both charges in October.