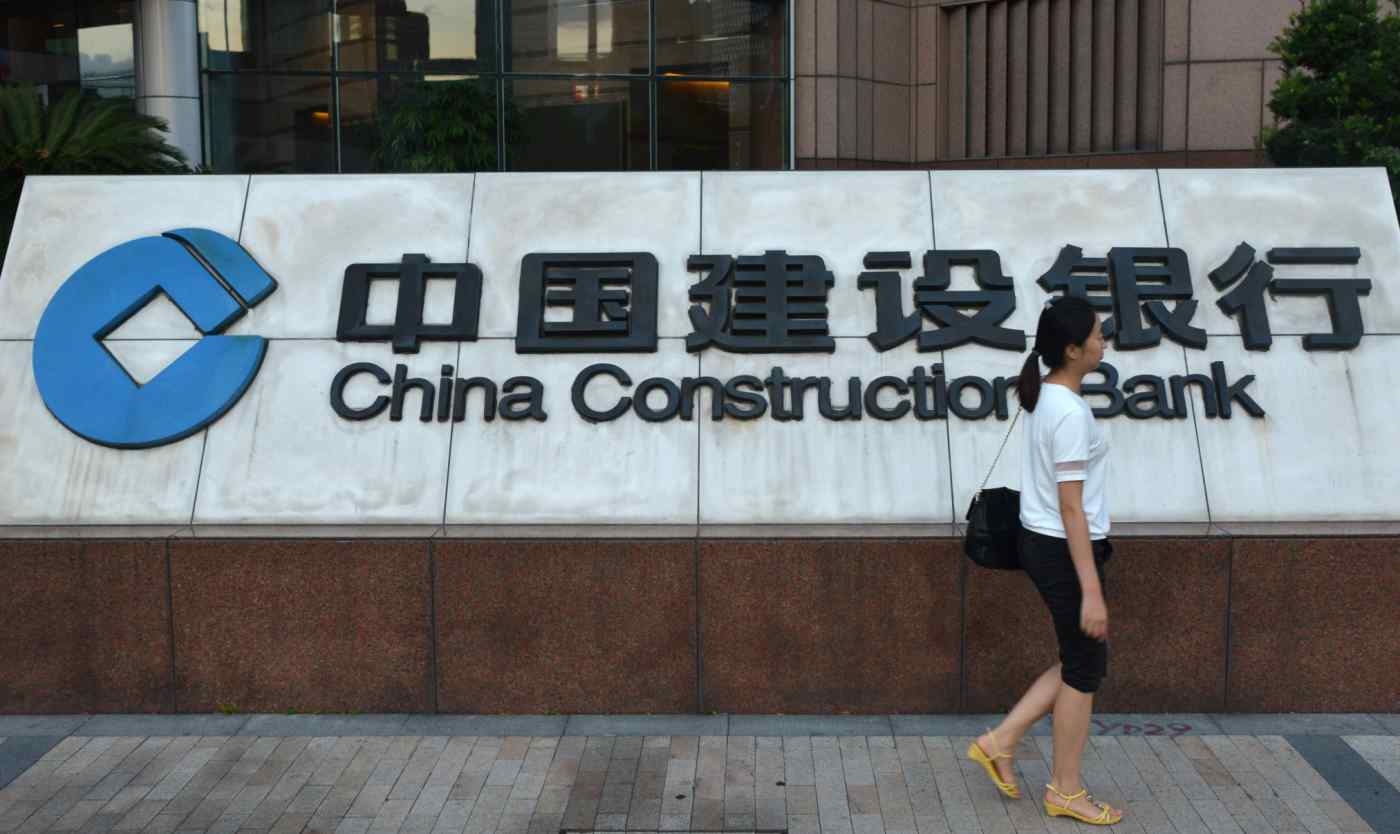 HONG KONG -- Government figures might be pointing to an easing of China's debts, especially among state-owned commercial banks, but the sector as a whole was far from recovering, said leading bad bank China Cinda Asset Management.

"Banks' nonperforming loan ratio for the last two quarters was flat on the year, but the total balance remains stubbornly high while lending has slowed. I could not say that [the condition] has reached a turning point or bottomed out," Chen Yanqing, assistant to the president of China Cinda Asset Management, told reporters Wednesday.

Impaired loan ratio among the country's commercial banks stood at 1.74% as of June, marking the same level as the first quarter. Total loan balance grew 3.56% to 1.64 trillion yuan ($250 billion), according to China Banking Regulatory Commission.

But stripping out the large-scale commercial banks, Chinese lenders actually recorded a 7.6% quarterly increase in their impaired loan balance, reaching 838.6 billion yuan as of June. The rural commercial banks were the casualty, booking a 15% rise in bad debts volume.

Of its balance of distressed assets classified as receivables totaling 506.69 billion yuan as of June, 41.9% was concentrated in the real estate sector, followed by manufacturing's 13.2%.

Founded in 1999 to absorb the nonperforming assets of the country's second largest state-owned lender China Construction Bank, Cinda saw declining contribution from its distressed debt business. That fell to just 25.2% of its total income, from 32.7% a year ago.

The segment grew just 2.6% on the year despite an 86.5% rise in mark-to-market value adjustment of its assets, as investment income from available-for-sale financial assets and net gains on asset disposal declined 42.5% and 11.2% respectively.

Dividend income from debt-for-equity assets also slumped 94.8% from six months ago to 26.8 million yuan, while net gain from disposing such assets fell 34.3% to 2.38 billion yuan.

Helped by insurance sales, the company booked 8.88 billion yuan in net profit attributable to shareholders in the first-half, up 10.9% on the year. The result was impacted by an impairment losses of 3.94 billion yuan, which more than doubled compared to the previous year.

To shore up its capital, Cinda sold a total of 56.6 billion yuan worth of bonds in the first half, taking the total balance to 200 billion yuan as of June, up 31.2% from six months ago.