China's Oppo smartphones to debut in Japan next spring Oppo recently set up a Japanese unit with a view to selling midrange smartphones for mobile virtual network operators, which mainly sell low-end handsets, by April. 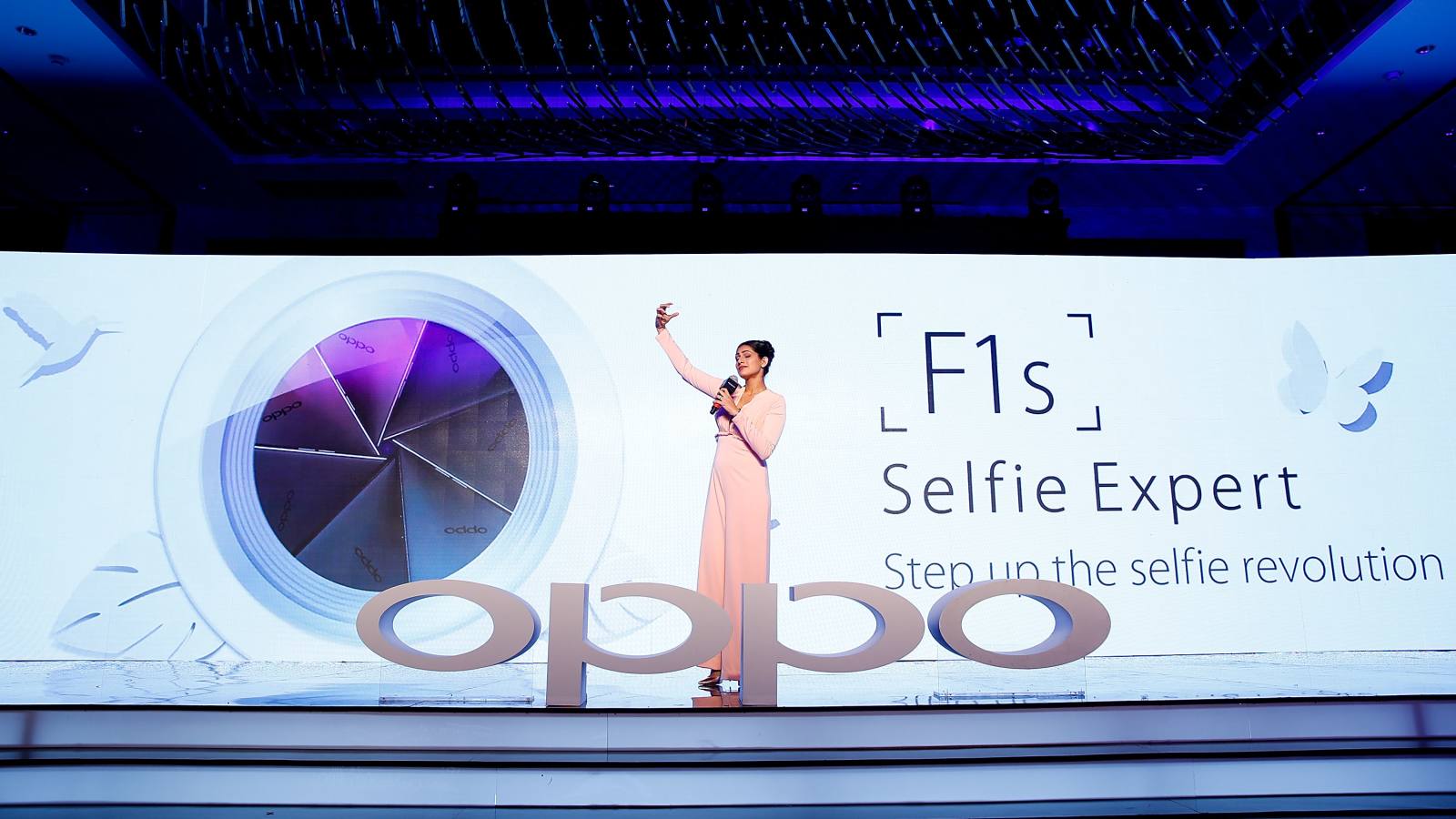 The company's phones will be sold online and at home appliance retailers. The Chinese company will enhance marketing activities in the hope of pitching to NTT Docomo and other major telecom companies.

In Japan, where discount smartphones are a growing segment, the number of mobile carriers is expected to increase from three to four as online retailer Rakuten joins the fray.

Oppo, a young smartphone maker that grew out of an audio equipment company, has carved out a niche by focusing on high-spec handsets, rather than getting embroiled in a price war with domestic rivals.

The strategy appears to have paid off, with the company overtaking Huawei Technologies to seize top spot in terms of domestic market share in 2016. Oppo is now the fourth-largest smartphone maker in global terms, selling nearly 100 million units annually.

But with the Chinese smartphone market -- the world's largest, commanding a 30% share -- nearing saturation, Oppo is set on overseas expansion. Chinese smartphone maker Oppo has raised its profile in Thailand and elsewhere in Southeast Asia. (Photo by Hiroshi Kotani)

The company is currently present in about 30 markets, including India and certain Southeast Asian countries, as well as some developed markets, such as Australia.

Oppo hopes to leverage its experience with Japanese consumers, who tend to prefer higher-spec models, to help further expand into developed markets.