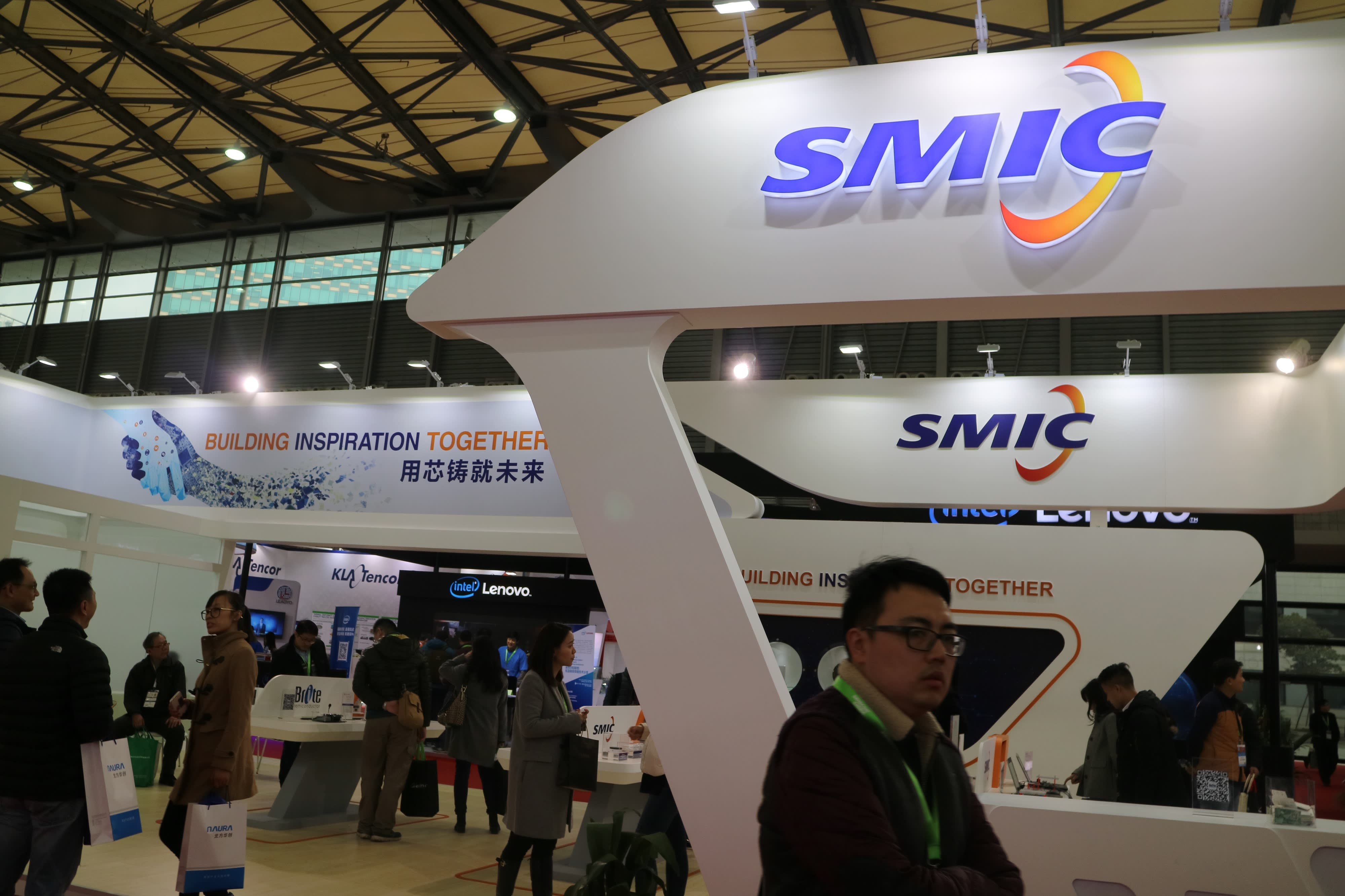 TAIPEI -- Semiconductor Manufacturing International Co. on Wednesday slashed its revenue growth target for 2017 and forecast a softer-than-expected third quarter due to intense competition for fingerprint chips amid sluggish demand for domestic smartphone brands.

China's top contract chipmaker forecast revenue growth of only mid- to high-single digit for 2017, lower than its previous target to expand more than 10% in sales, Chief Executive Zhao Haijun said after reporting a sharp fall in earnings in the April-June quarter.

SMIC shares tumbled 8% once the market opened in Hong Kong, after the earnings announcement earlier in the day. The stock continued to soften throughout the day, closing down 10.3% at 7.96 Hong Kong dollars.

Zhao said gross margin was hit by low utilization rate at its facilities, inventory adjustment and price competition in the quarter. For the current, he was no more optimistic, saying that demand remained lackluster.

"The build-up for inventory for China smartphone supply chain is slower than the traditional seasonal level due to end-market uncertainties ... That will result in a slower-than-seasonal third quarter," said Zhao.

SMIC forecast it would earn revenue between $751 million and $774 million for the July-September period. Those figures represent no change to a rise of 3% from the previous quarter, and flat to a fall of 3% year-over-year.

The guidance was much worse than market consensus for the company's sales to increase by double digits on a quarterly basis. Gross margin is expected at 22% to 24%, down from 30% in the year-ago period.

Mark Li, an analyst at Bernstein Research, said besides slower recovery in China's low- to mid-end smartphone market, SMIC is facing other problems.

"For the first half of 2017, SMIC lost orders in making fingerprint sensor chips as its key customer of Fingerprint Cards of Sweden is losing significant market share to China's competitor Goodix in the segment ... it's not clear whether the demand could pick up soon," said Li.

At the same time, SMIC is also facing price pressure from Taiwan's United Microelectronics (UMC), and other local foundry peers competing for the same market, according to Li.

SMIC is a smaller rival to Taiwan Semiconductor Manufacturing Co., the world's largest contract chipmaker, GlobalFoundries of the U.S., and UMC of Taiwan.

Zhao said the key revenue growth drivers for this year are chips for automotive and industrial use. SMIC started to generate revenue from these sectors after it acquired Italian contract chipmaker L Foundry in 2016.

SMIC shares have lost nearly 35% of their value so far this year.