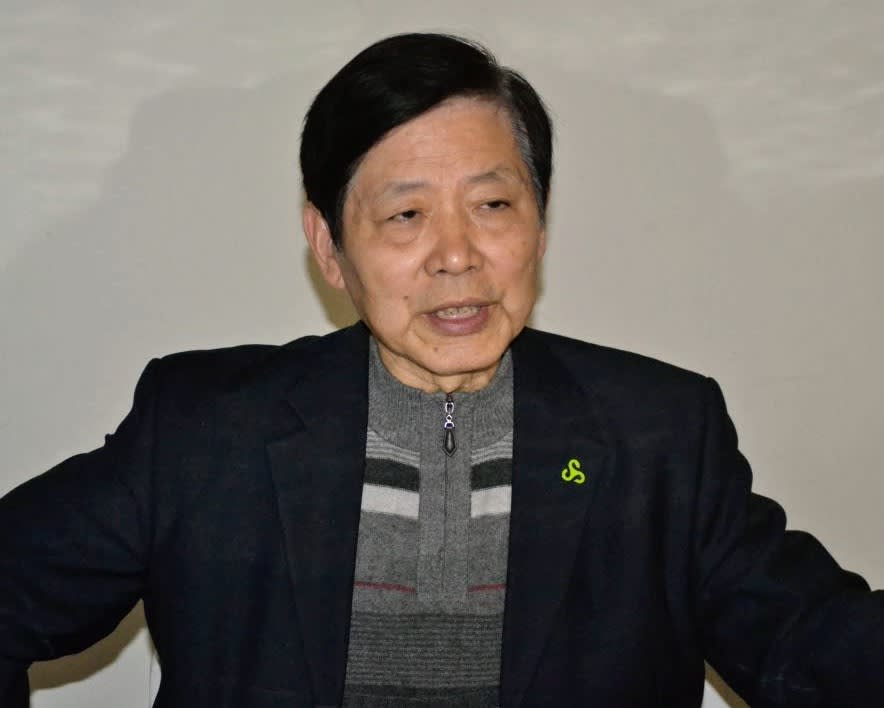 SHANGHAI/TOKYO -- If all goes according to plan, Chinese low-cost carrier Spring Airlines will be flying customers to Japan from 20 Chinese cities about five years from now, says Chairman Wang Zhenghua.

The airline flies to only four Japanese destinations from Shanghai at this point. But it aims to add routes between Kansai International Airport in Osaka and four Chinese cities as soon as July, pending approval from Chinese and Japanese aviation regulators, Wang told The Nikkei.

Before the expansion plans can take off, however, the budget carrier will have to clinch approval from authorities and secure landing slots from Japanese airports. Pilots will need to be trained as well.

If Spring Airlines is able to build the network it envisions, revenue from Japanese flights as a share of overall sales could surge from the current 3-4% to 25%, says Wang, who wants to develop the Japan routes into a second key profit engine after its domestic Chinese service.

About 10 years down the road, the company hopes to be operating 70 routes between the two countries, Wang indicated.

While the number of Chinese visitors to Japan fell sharply after territorial tensions between the two countries flared in summer 2012, tourist traffic has been recovering since last September, according to the Japan National Tourism Agency. In January and February, traffic surged 92% on the year.

Wang says more Chinese feel that now is the time to visit Japan. He expects the Japan-travel boom to continue for 10 years.

On June 27, it will launch routes linking Narita International Airport, which services the Tokyo region, with Saga, Hiroshima and Takamatsu, making it the first Chinese carrier to offer flights within Japan.

With the Japanese government intent on attracting more tourists from abroad, the number of foreign visitors broke the 10 million mark for the first time last year. Many hailed from Asia. The number of Thai tourists surged 74% on the year, while traffic from such places as Hong Kong and Taiwan leapt by more than 50%. And with the 2020 Tokyo Summer Olympics on the horizon, continued growth seems likely.

Furthermore, there is ample room for low-cost carriers to thrive in Japan, where they hold only a small share of the market.