China's rule changes have eco-car makers in a jam 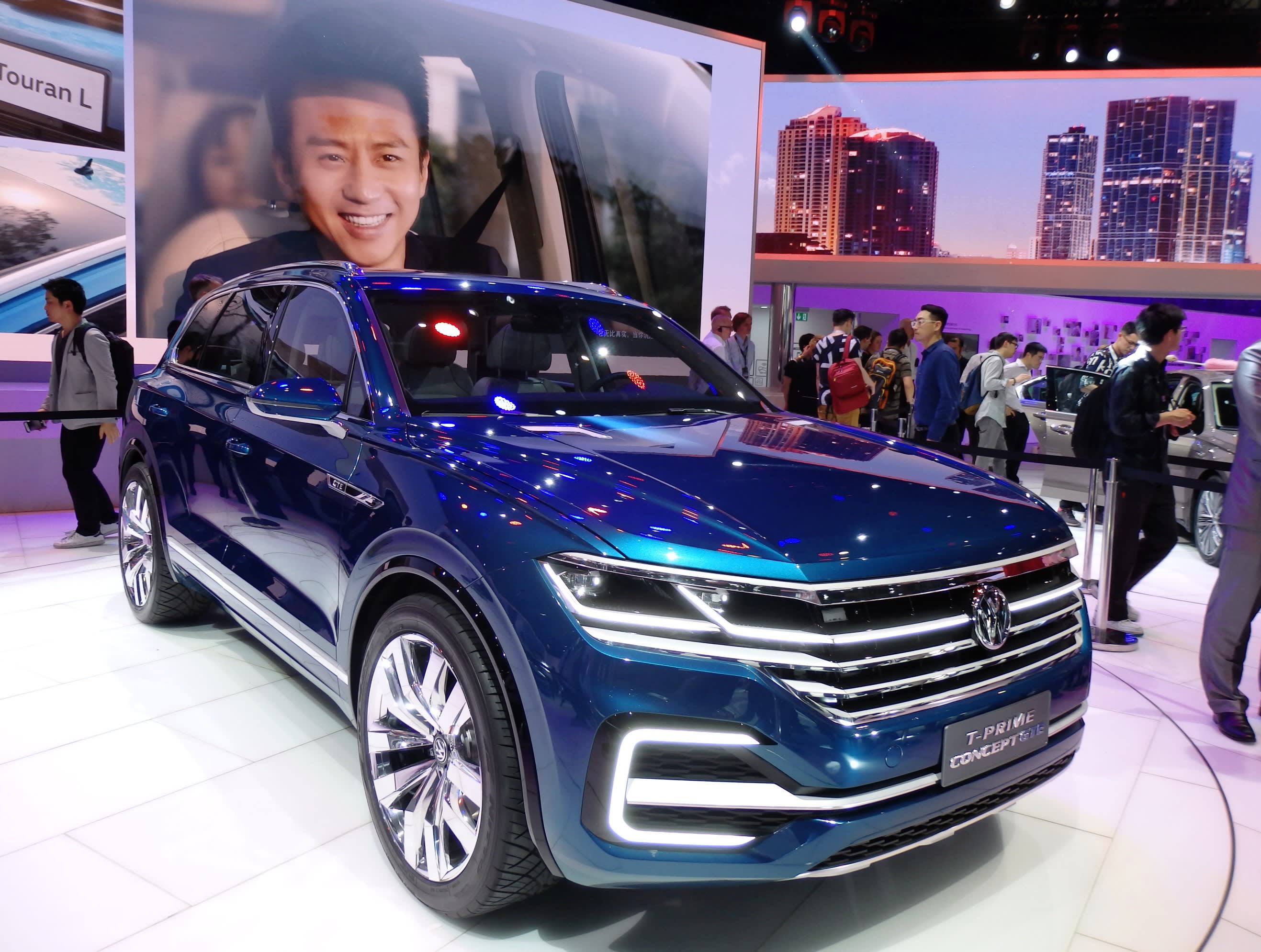 Volkswagen apparently has Beijing's blessing to pursuing a partnership with a third Chinese automaker, treatment that some see as unfair.

GUANGZHOU Automakers operating in China are bracing for a seismic shift in 2018, when the government plans to begin restricting production of environmentally friendly vehicles even while introducing strict new rules on sales.

"Everything is a mess," an executive at a Japanese automaker said. "We need to seriously rethink our business in China."

Concerns began brewing last summer, when the government told automakers it will start limiting the number of companies allowed to produce eco-cars. Any manufacturer that wants to do so in 2018 and beyond will need a new license, according to the official notice.

Obtaining licenses in China tends to be an onerous process widely thought to involve some amount of corruption. But this is not the only reason automakers are anxious. Beijing simultaneously plans to introduce environmental restrictions that would require companies to sell a certain number of what China calls new energy vehicles in order to sell regular gasoline-powered cars.

Hybrid electric vehicles like the Toyota Prius would not count toward sales of NEVs, a category that consists mainly of plug-in hybrids and electric vehicles. The new regulations could shrink the number of producers of eco-friendly vehicles in the country from the current 120 or so to as few as about 20 starting in 2018.

There are several reasons behind the two seemingly contradictory policies. First, fraudulent claims for eco-car subsidies have become rampant. One way companies have gamed the system is by selling electric vehicles to affiliates within the same corporate group. A more sophisticated scam involves removing just the batteries from such a car and installing them in another one, making it seem that an additional NEV has been sold.

With Beijing looking to crack down on such abuses, eco-car subsidies will likely face major cutbacks in the years ahead. Large-scale tax breaks for small, fuel-efficient cars, introduced in October 2015 to stimulate the economy, are also ending. The tax rate on cars with 1.6-liter or smaller engines was halved to 5%, amounting to a savings of around $1,000 for buyers. The tax rate will be raised to 7.5% this year and back to its original 10% from 2018.

China, suffering from serious air pollution, has also decided it must adopt environmental safeguards comparable to those in developed economies, and fast.

SPECIAL TREATMENT? With less than a year left before the new measures take effect, automakers have little time to add new NEVs to their lineups. Many, including Japan's Nissan Motor, Honda Motor and Toyota Motor, have not even obtained the newly required production license.

A lack of transparency is creating further confusion in the industry. Volkswagen announced in September that it is pursuing a joint venture on electric vehicles with China's Anhui Jianghuai Automobile, also known as JAC. If succesful, it will be the German automaker's third alliance with a Chinese company, a clear violation of rules limiting foreign companies to two local partners.

But this large-scale project has the support of Chinese Premier Li Keqiang, who hails from Anhui Province, where JAC is headquartered. Perhaps that is why there has been no obvious pushback from the government. Volkswagen has enjoyed a close relationship with Beijing. "It's wrong that Volkswagen and Chinese companies are treated differently," an executive at a rival automaker complained.

Eight Chinese corporations have already obtained licenses to produce eco-friendly vehicles in 2018 and beyond -- a seemingly inexplicable fact, given that some of those licenses were issued even before the pending producer restriction was made public. Though some are established automakers, including affiliates of BAIC Motor and Chery Automobile, several are newcomers with little proven know-how. Beijing seems to be trying to give local companies an advantage in the country's eco-car market just as it appears poised for a boom.