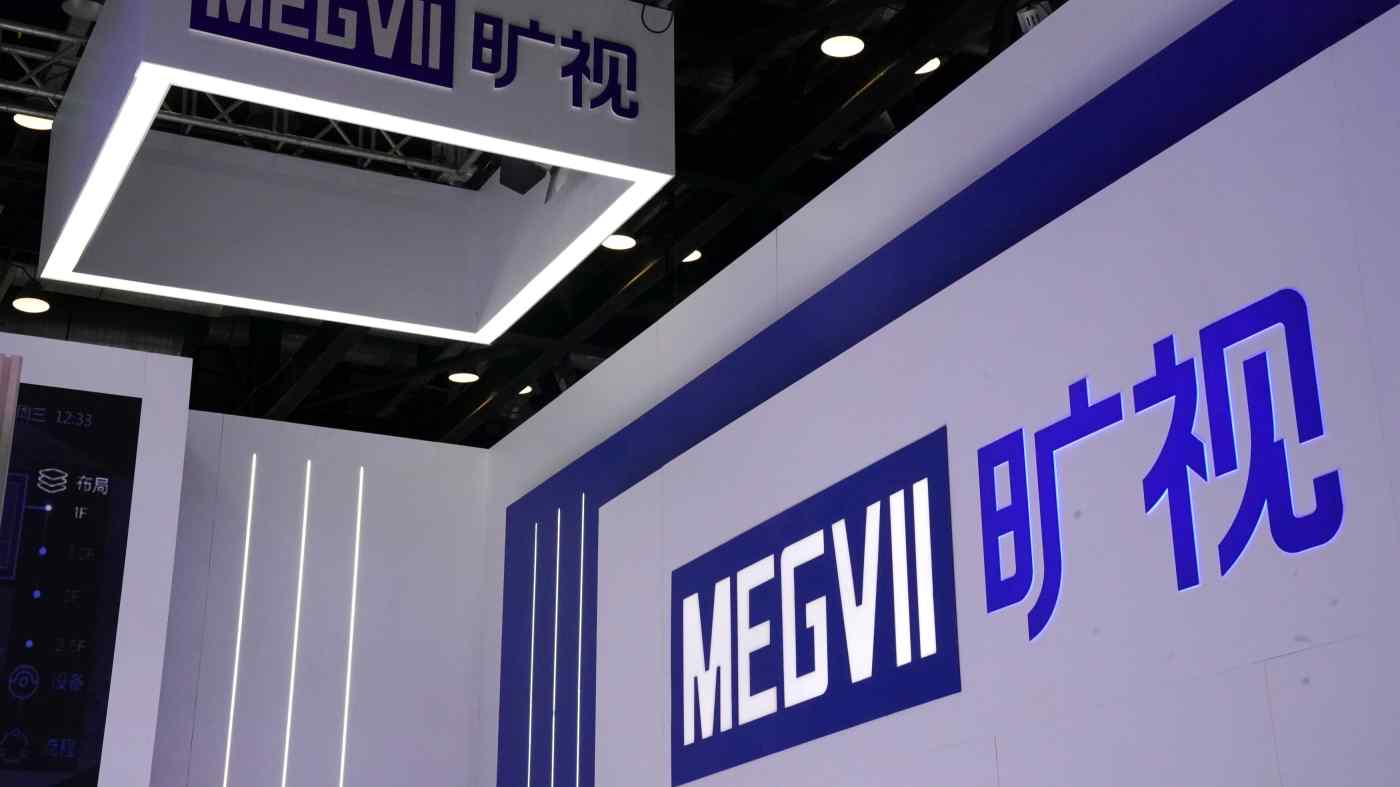 HONG KONG -- Losses for Chinese artificial intelligence startup Megvii are far outpacing revenues as the company prepares for an initial public offering of nearly $1 billion on Shanghai's STAR Market while under sanction by the U.S. government.

Megvii, which a year ago abandoned plans to list on the Hong Kong Stock Exchange, is poised to become the first Chinese AI company to go public if mainland regulators approve its IPO. It counts Alibaba Group Holding and Ant Group among its largest shareholders.

The STAR Market on Friday accepted the company's application to raise at least 6 billion yuan ($921.6 million) in an offering of Chinese depositary receipts, or CDRs, akin to the American depositary receipts that allow domestic investors to hold overseas shares, according to a notice posted by China's securities authority. Citic Securities is the sponsor of the listing.

Megvii has displayed rapid growth in revenue but persistent losses, according to its prospectus, which was released on Friday. The company's revenue for 2019 was 1.26 billion yuan, almost four times the amount it logged in 2017. It posted a net loss of 6.64 billion yuan in 2019, following a loss of 2.8 billion yuan the previous year.

The company attributed the losses to its investment in research and development, which accounted for more than 82% of its revenue in 2019, and changes in the fair value of its preferred shares. During the first three quarters of 2020, it posted a loss of 2.85 billion yuan on revenue of 716.4 million yuan.

The company said it will use proceeds from the offering to invest further in research and development, production of AI-driven products and potential overseas expansion. The issuance of CDRs would help enable the Beijing-based company to eventually list outside of mainland China.

Smart-city technology made up 64% of Megvii's revenue in 2020, while its consumer business, which counts Alibaba, Lenovo Group and Huawei Technologies as clients, accounted for only 18% of revenue. The reliance on government contracts could make Megvii vulnerable to policy changes.

The company's IPO application in Hong Kong lapsed in February 2020. People familiar with the matter said the HKEX listing committee asked for more information at a listing hearing in November 2019 after the company was placed on a U.S. trade blacklist the previous month.

Although Megvii eventually received the exchange's go-ahead in early 2020, its application then lapsed as the company did not provide updates on its financial performance. Goldman Sachs, JPMorgan and Citigroup sponsored the lapsed IPO.

The Shanghai Stock Exchange established the STAR Market in mid-2019 to attract high-growth Chinese technology companies to list at home even before turning profitable, after losing out on many high-profile listings to Hong Kong and New York over the years.

Artificial intelligence companies in China have been caught in the crosshairs of mounting tensions between Washington and Beijing, over security worries. Megvii was cut off from U.S. suppliers in 2019 after being added to the U.S. Department of Commerce's so-called Entity List for its alleged role in mass surveillance of Muslim minority groups in the western region of Xinjiang.

Domestic peers SenseTime, Yitu and CloudWalk -- collectively known along with Megvii as the "four AI dragons" in China -- also were blacklisted.

While Megvii stated in its prospectus that the U.S. blacklist has had "no significant impact" on its business as of yet, it conceded that the supply chain of the entire information technology industry will suffer if the U.S.-China trade dispute intensifies.

The company did not mention in its prospectus the surveillance system it allegedly helped build in Xinjiang. However, a spokesperson told Nikkei Asia, "Megvii also does not generate any revenue from Xinjiang."

Last year, SenseTime deferred plans for a Hong Kong listing that would have raised as much as $750 million and instead tapped investors privately for more than $1 billion.

Without citing reasons, the STAR Market earlier this month suspended its review of Yitu's application for a $1.1 billion offering at the request of the company, China Money Network reported on Friday.

Founded by Tsinghua University alumnus Yin Qi and two others in 2011, Megvii has so far raised about $1.4 billion from Alibaba and its affiliate Ant Group, as well as Bank of China, ICBC Asset Management, Macquarie Group, Beijing-based Boyu Capital and the Abu Dhabi Investment Authority. Alibaba and Ant together hold 29.4% of Megvii's shares.