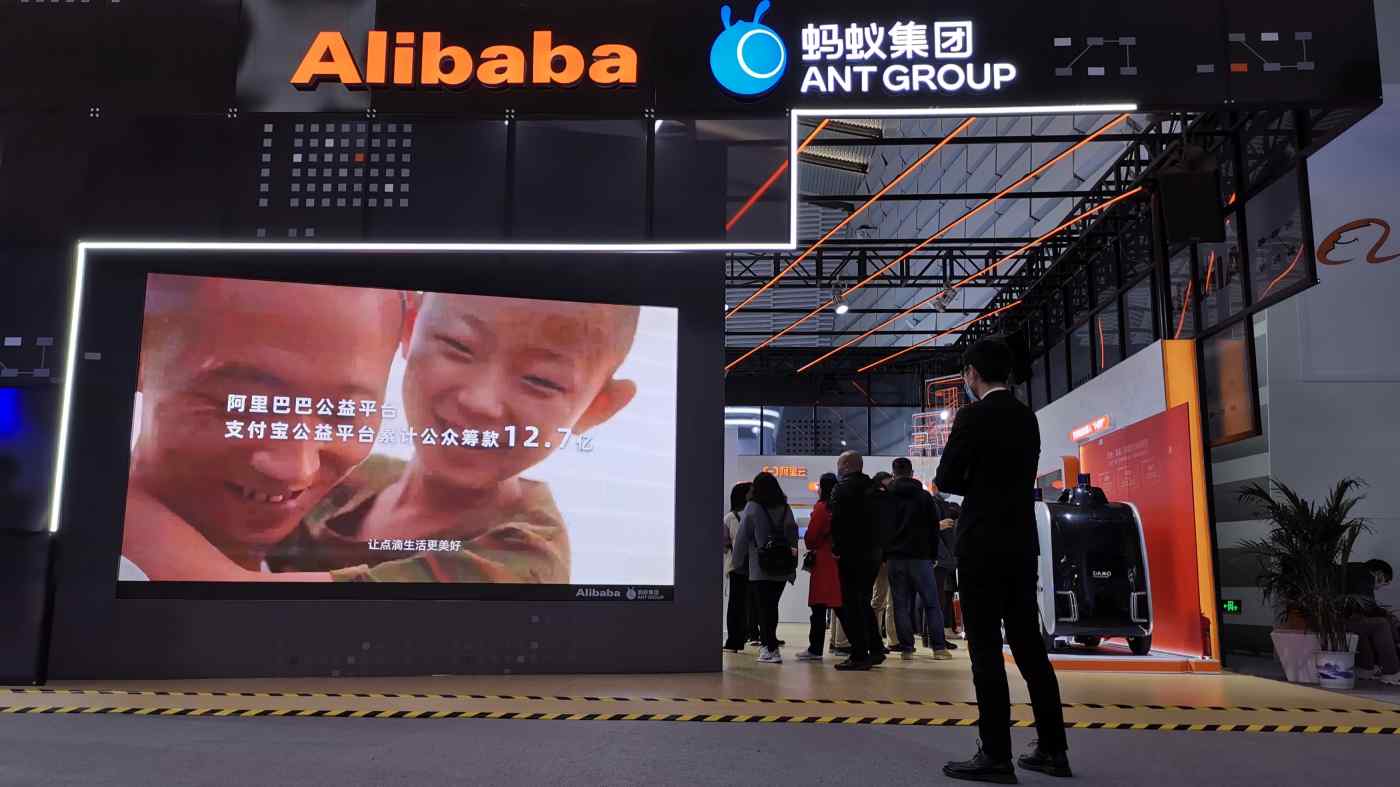 Speaking on Monday at China's annual government-sponsored World Internet Conference in the eastern city of Wuzhen, Zhang said the emergence of Chinese internet companies onto the global stage was made possible by Beijing's market reforms and development policies.

"Development and governance help each other forward and are mutually dependent," Zhang said. "Relevant government agencies are seeking feedback on policies and regulations to ensure the orderly development of the internet economy. We think this is very timely and necessary."

Zhang's affirmation comes just three weeks after Chinese regulators blocked the stock market debut of Alibaba's sister company Ant Group, which had been expected to raise up to $39.6 billion as the world's largest initial public offering, in a last-minute intervention. Some have traced the move to a speech that Jack Ma, founder of Alibaba and Ant, had made in late October criticizing financial regulators.

The State Administration for Market Regulation announced its plans to implement new competition rules on Nov. 10, sparking a wide sell-off in Chinese internet stocks. The draft guidelines, which would control practices such as exclusive sales agreements, bundling of products and services and promotional subsidies, are open for public comment until the end of the month.

"As part of China's digital economy, Alibaba is not only a participant and a builder, but also a beneficiary," Zhang said. "We fully appreciate it."

"For many years, Alibaba has always envisioned using technology to empower users to have a better life and ease our customers' business," he said. "In response to the future development of the online economy, we will actively learn and respond to national policies and regulations, building a healthier platform by raising the bar in order to contribute to the construction of a strong national network and a digitalized China."

The Wuzhen conference kicked off earlier on Monday with a message from Chinese President Xi Jinping promoting his vision of a global cybersecurity standard.

"China is willing to work with other countries to seize the opportunities surrounding the information transformation, cultivating new drivers for innovation and building a new structure for cybersecurity to create a better future for mankind," Xi said in the message read out by Zhuang Rongwen, minister of cyberspace administration.

Beijing aims to play a central role in global governance, capitalizing on China's lead in information technology. The country boasts over 900 million internet users who count on online services for their daily needs from ordering takeout to commuting.

Xi made a similar call to his counterparts at the Group of 20 summit in Saudi Arabia on Saturday, arguing for the world's largest 20 economies to address concerns over data security, digital divide, personal privacy and ethics.

There currently are some standards published by the International Organization of Standardization to assist organizations deal with security practices, but there is no single governance system for cybersecurity.

"It is difficult to form a global governance (system) because of many dynamic situations, one of them being geopolitics," said Joseph Ng, a cybersecurity engineer in Malaysia.

China launched a global data security initiative in September, spelling out a framework that Beijing hopes to discuss with other countries.

The initiative focuses on eight points, including ruling out the use of information and communication technology to impair other countries' critical infrastructure, offering support for suppression of activities that infringe upon personal privacy and promoting exchanges of data by national law enforcement agencies.

Chuck Robbins, Cisco chief executive, said China will continue to create opportunity for market players with its economic transformation and emergence from the coronavirus pandemic.