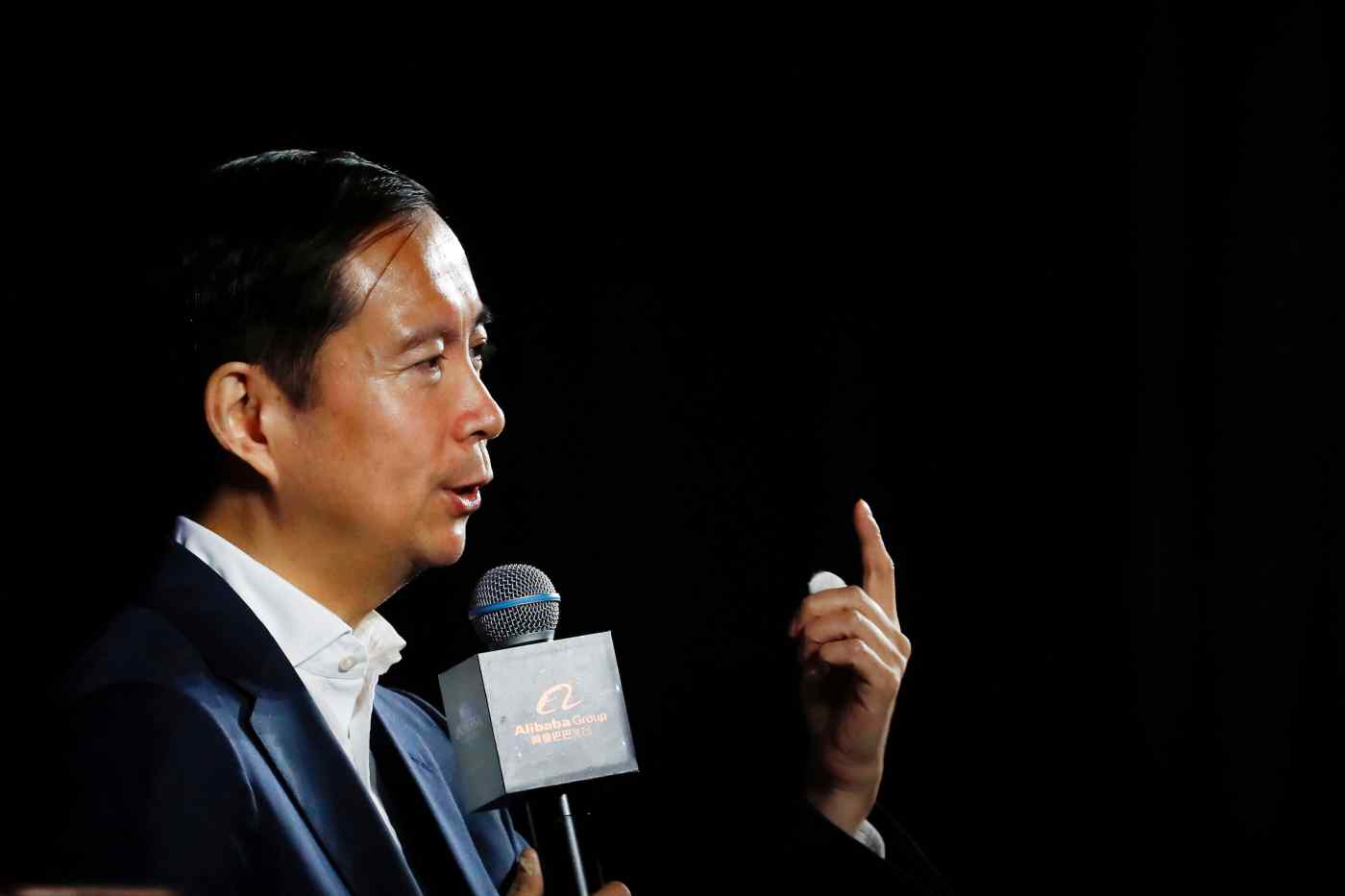 BEIJING -- China's Alibaba is maintaining its reputation as an e-commerce powerhouse, booking a 40% surge in sales in its latest quarterly earnings report, although Chinese gross domestic product growth reaching a 30-year low of 6% and ongoing uncertainties surrounding the Sino-American trade war cloud the country's outlook somewhat.

The quarter ended Sept. 30 saw Alibaba generate better-than-expected revenue of $16.7 billion, up 40% from the previous year. Net income almost tripled to $9.9 million, primarily due to a one-time gain from its acquisition of equity in affiliate Ant Financial earlier in September.

This is the first earnings report since Daniel Zhang succeeded founder Jack Ma as chief executive of the e-commerce empire and it sends optimistic signals to the market.

Adjusted earnings before interest, tax and amortization for this segment rose 29% year-on-year to $5.4 billion, accounting for nearly 40% of this quarter's overall revenue.

This partly offset Alibaba's continued loss in its nascent cloud computing operations, as well as in its digital media and entertainment unit.

CEO Zhang emphasized the strategic importance of its enterprise-facing businesses during an earnings call, indicating that the company would continue to invest in big data and cloud computing technologies.

"We are identifying and executing new initiatives to convert the users from our China retail marketplace to users of our local services and the digital entertainment platforms," said Zhang.

The upcoming Nov. 11 sales event known as "Single's Day" or "Double 11" has become a battleground for China's e-commerce players. The Chinese version of Black Friday, initiated by Alibaba 10 years ago, has grown into a worldwide shopping festival.