Alibaba's grip on e-commerce pried loose by rivals and regulators 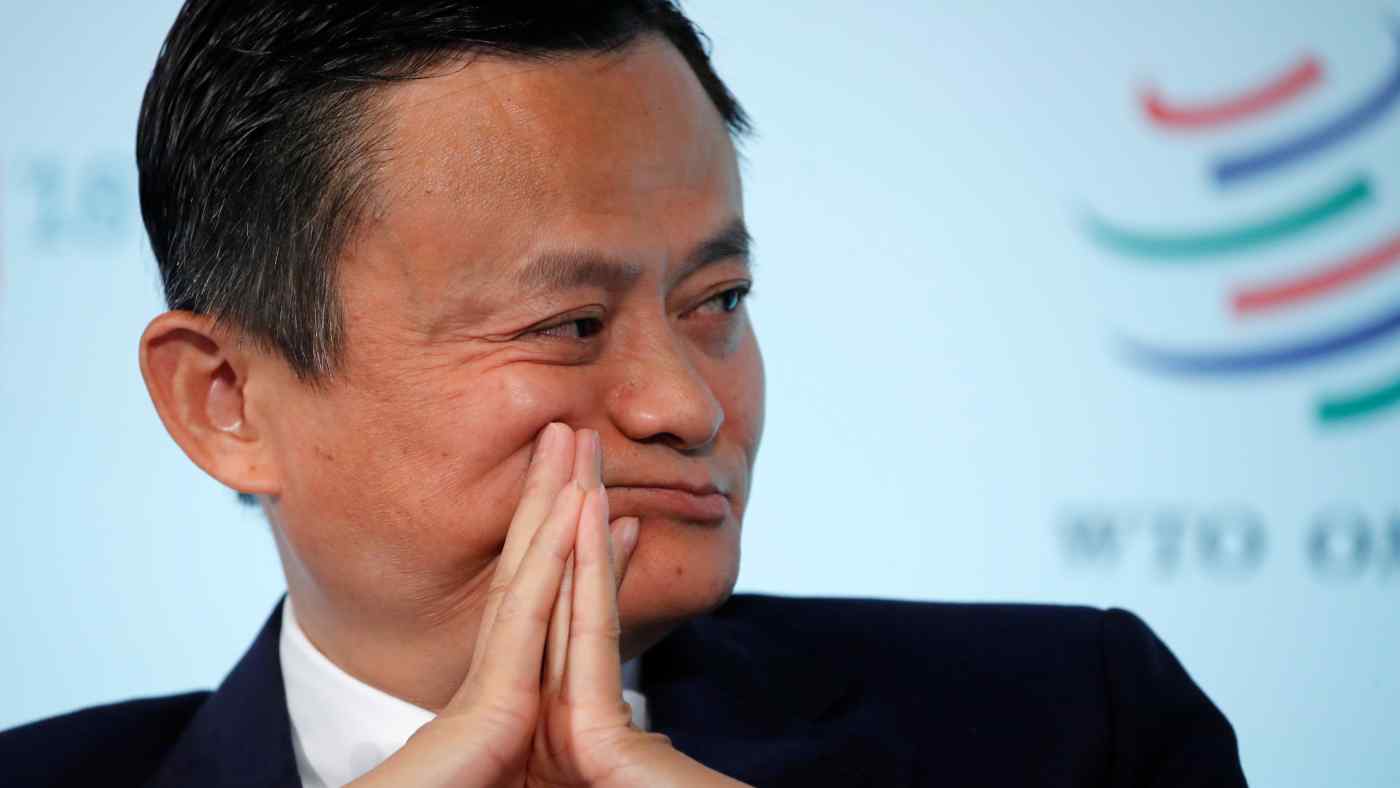 SHANGHAI -- Alibaba Group Holding, the Chinese e-commerce colossus beset by regulatory scrutiny and intensifying competition, has suffered another blow by losing the lead in domestic users to upstart rival Pinduoduo.

"We are more focused on building users' satisfaction and trust by bringing them the best shopping experience and value-for-money products" rather than on amassing user numbers, Pinduoduo CEO Chen Lei said in an earnings briefing Wednesday night when asked about the achievement.

Pinduoduo's social-oriented "team purchase" model, which lets groups of users buy the same product for a lower price than they would receive individually, has helped the service take off in China's smaller cities and rural villages.

Alibaba still dominates the market in terms of transaction value, with a roughly 50% share. Its edge in big cities, where incomes are relatively high, and more extensive lineup of pricier products yield greater spending per customer than at Pinduoduo, though Chen looks to position his company to catch up on that front as well.

The inroads made by Pinduoduo and other emerging rivals have alarmed Alibaba. CEO Daniel Zhang told employees last month that the company has three enemies to fight this year: Pinduoduo, food delivery service Meituan and ByteDance, operator of the popular TikTok short-video app.

These fights may prove difficult. While Alibaba looks to delivery apps as a key growth driver, group company Ele.me has a far smaller market share than Meituan. ByteDance made a full-fledged foray into e-commerce last year and debuted a mobile payment service in January, leveraging its base of more than 600 million Chinese users to expand on turf that long has been one of Alibaba's strengths.

Meanwhile, Alibaba itself has been slow on the uptake when it comes to new e-commerce trends.

These include "community group buying," which lets neighborhoods place bulk orders for groceries at a reduced price. Chinese consumers previously balked at buying fresh produce online, but that resistance faded as the coronavirus pandemic made shoppers more reliant on e-commerce, and the practice has spread rapidly.

Pinduoduo and Meituan have rolled out such services across much of China, as has JD.com, the country's No. 2 e-commerce company. Alibaba became seriously involved only recently, setting up a dedicated department for community group buying early this year.

Regulatory risks compound the pressure from increased competition. This threat came to the fore in November, when Alibaba-backed Ant Group suspended its much-anticipated mega-IPO after authorities tightened rules for financial technology companies.

Regulators searched Alibaba's Hangzhou headquarters in December as part of an ongoing probe into suspected violations of antitrust law. Some Western media outlets say regulators are considering fines that would be the largest ever for a Chinese antitrust case.

Ant Group said on March 12 that CEO Simon Hu had stepped down, and Alibaba's Hong Kong-listed shares have fallen more than 20% from their most recent high.

The pressure looks likely to keep growing. When China's top economic policy body met Monday, President Xi Jinping stressed that problems needed to be resolved to ensure the healthy development of the "platform economy" -- a remark that appeared aimed at companies like Alibaba.