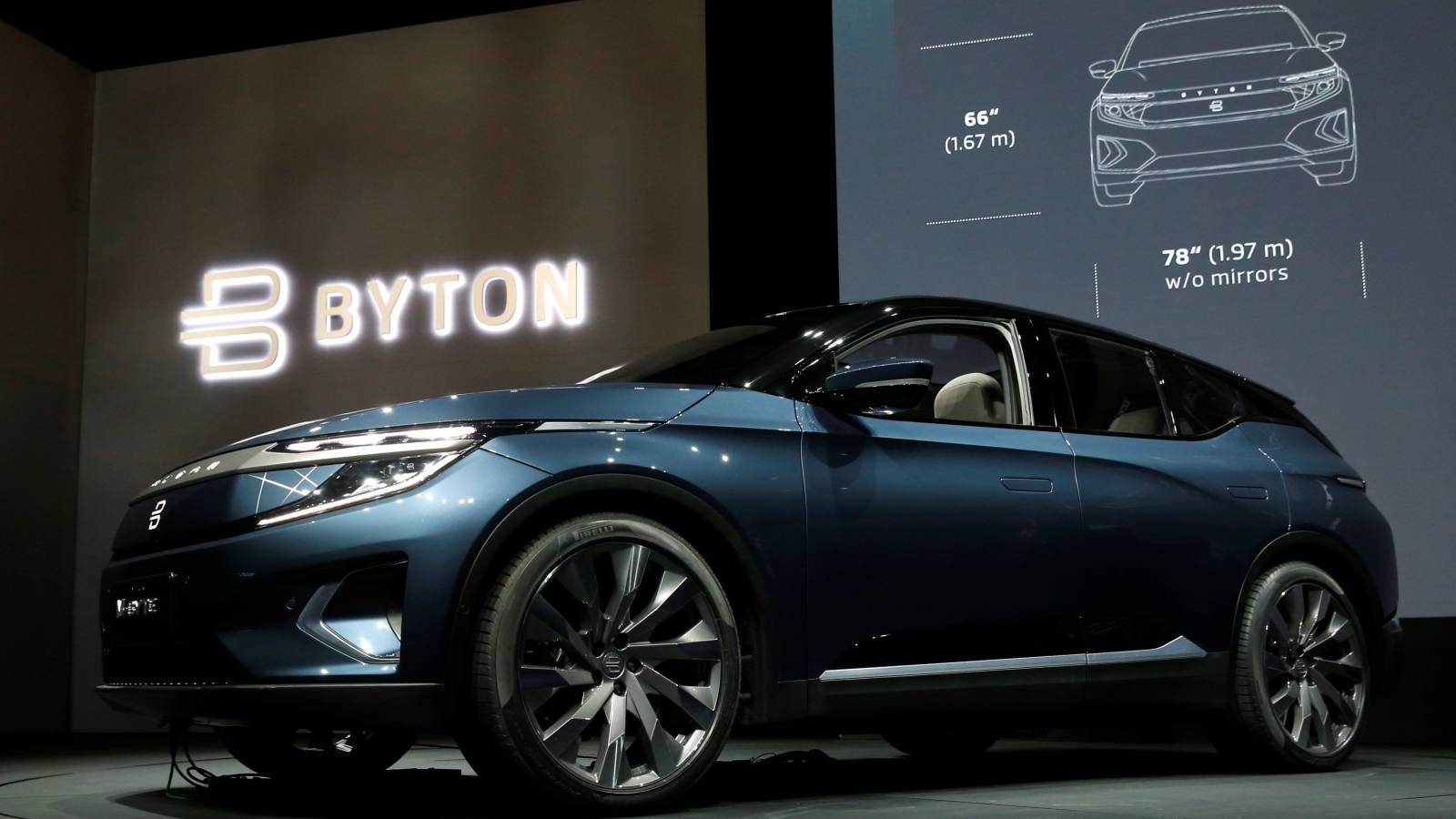 Alibaba, which turned Singles Day into China's largest sales event, is now making it easier for its suppliers to take out loans so they can provide more goods ahead of Nov. 11.   © Reuters
YUSHO CHO and COCO LIU, Nikkei staff writersOctober 30, 2019 14:39 JST | China
CopyCopied

The Nov. 11 online shopping spree -- co-opted by Alibaba as an alternative to Valentine's Day -- is called "Singles Day" because its 11/11 date is graphically the loneliest day in the calendar. It is one of the most profitable, bringing in $30 billion of sales in just 24 hours last year, more than Black Friday and Cyber Monday combined.

It is also just one of the several initiatives that are being launched by Alibaba, which reports its third-quarter earnings this Friday, to keep its sales growing as China's e-commerce market matures and the economy cools.

Alibaba is already expanding into less-penetrated rural markets in China as a potential new source of growth. Alongside that initiative, it is now also making it easier for the 40 million small business owners whom Alibaba counts among its "economic bloc" of merchants, many of whom lack access to social services, to get health insurance and borrow money.

With that help in hand, the idea is that these suppliers will be able to offer more goods on Alibaba's online shopping sites, by allowing them to stock up on inventory ahead of major events such as Singles Day. In a virtuous cycle, that will then lead to more sales.

Such initiatives come as Alibaba is scrambling to diversify its sources of income. The New York-listed company beat Wall Street's expectations in the last quarter, and its shares, which are up by almost a third this year, have handily outperformed peers such as Tencent Holdings and Baidu.

Yet this success continues to rely heavily on Alibaba's core e-commerce business, which accounts for nearly 90% of sales, even as China's economy has slowed to 6%, its lowest in almost 30 years.

"Weaker-than-expected consumer sentiment amid economic downturn" is the top risk facing Alibaba, according to Everbright Securities in an Oct. 22 research note. Overall, Chinese retail sales growth fell to 8.2% for January-September, down from 8.4% in the first half, according to the National Bureau of Statistics.

Alibaba has long sought to extract synergies by cross-selling services in other business segments. Around 38% of new customers in Alibaba's food delivery business, for example, come from its e-wallet Alipay.

At the same time, credit extension and provision of health insurance to China's small businesses can be helpful for overall economic growth. Yi Gang, the head of China's central bank, has emphasized the importance of small businesses, saying that they account for 90% of all companies in the country and contribute more than 60% of economic output.

Alibaba's new lending service will be based on receipt financing and will ask suppliers wanting a loan to scan a QR code from a receipt and send it to Alibaba-backed MYBank. In China, tax information can be obtained from QR codes on the receipt. With the scan, Alibaba can access this and other information about a possible client's finances.

But this process is a step ahead, and is being touted as so fast and easy that it is called the "3-1-0" model -- three minutes to fill out the application, one second for artificial intelligence to screen the application and zero personnel involved.

The service is initially being provided in nine provinces, including Jiangsu, Zhejiang and Guangdong. Alibaba plans to take it nationwide by the end of the year.

Alibaba takes about 10% of each payout as a management fee. For 2019, the plan picks up health costs once a subscriber has already paid 188 yuan for care.

An estimated 40 million people work in Alibaba's so-called economic bloc, which includes a large number of one-person and other tiny businesses as well as migrant farmworkers, many of whom lack social security.

Looking ahead, MYBank will be extending larger loans at the same time it tries to protect its enviable nonperforming loan ratio of 1%. The mutual health insurer has much less of a challenge, as it will be paying out small amounts for its first few years in operation and therefore expects to maintain its own financial health.

But longer term, these services' ability to flourish depends on the Alibaba economic bloc's ability to keep growing -- and the broader economic health of the Chinese economy.