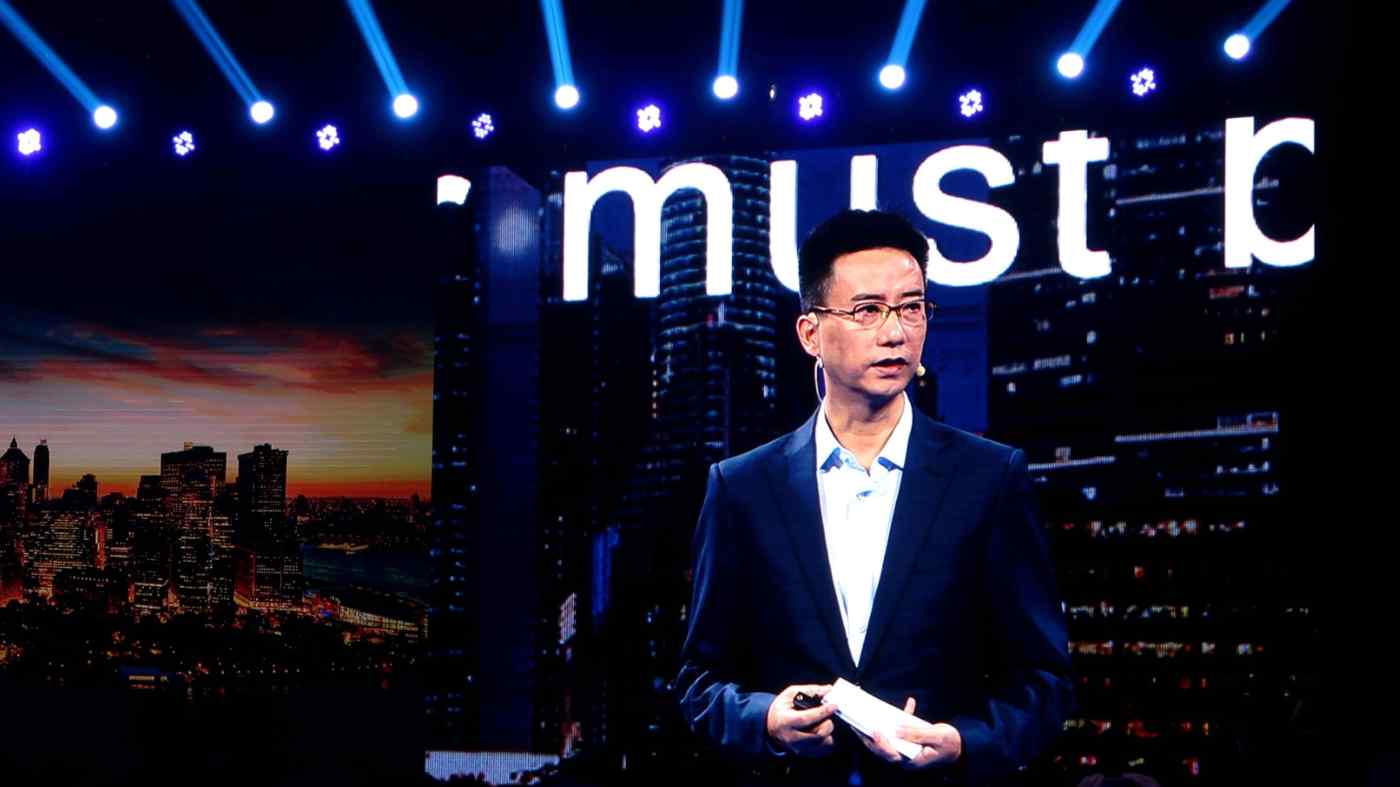 Chairman Eric Jing will take over as chief executive effective immediately, according to the Alibaba Group Holding-backed company's website.

Hu's exit comes four months after Ant's dual listing in Shanghai and Hong Kong, set to raise up to $39.6 billion, was torpedoed by Chinese regulators just days before the company was to make its stock market debut.

"The Board has recently received Simon Hu's request to resign as Ant Group CEO and board executive director," according to an internal email seen by Nikkei Asia.

Hu "will be fully responsible for Alibaba Group's and Ant Group's philanthropic and social responsibility work," the email says.

Hu, who was instrumental in Ant's transformation into one of the world's most valuable fintech companies, joined Ant from Alibaba in 2018 as president and became CEO in December 2019.

He joined Alibaba's Alipay unit in 2005 from China Everbright Bank. Before that he worked at the nation's second-largest lender, China Construction Bank.

Alibaba, which now owns a third of Ant, spun off Alipay in 2011. Alipay, now called Ant Group, started as a digital payments business and has over the years expanded to offer everything from loans to wealth management services.

Chinese authorities have been ratcheting up fintech regulation since Ant filed its initial public offering application last year. Beijing cited the new rules for the abrupt suspension of the share sale.

Ant, which is controlled by Alibaba's billionaire co-founder Jack Ma, has now been directed to turn itself into a financial holding company that faces almost the same capital rules as banks. The changes, which will also impose more regulatory oversight, are seen by analysts as slashing Ant's valuation from over $310 billion at the time of the planned IPO to under $200 billion.

Earlier this month at the opening of National People's Congress, China's most important political and economic event of the year, Premier Li Keqiang said the nation plans to step up oversight of financial holding companies and fintech players, as part of plan to curb risks in the country's $50 trillion financial system.

Shares in New York-listed Alibaba were down 4% in morning trading.