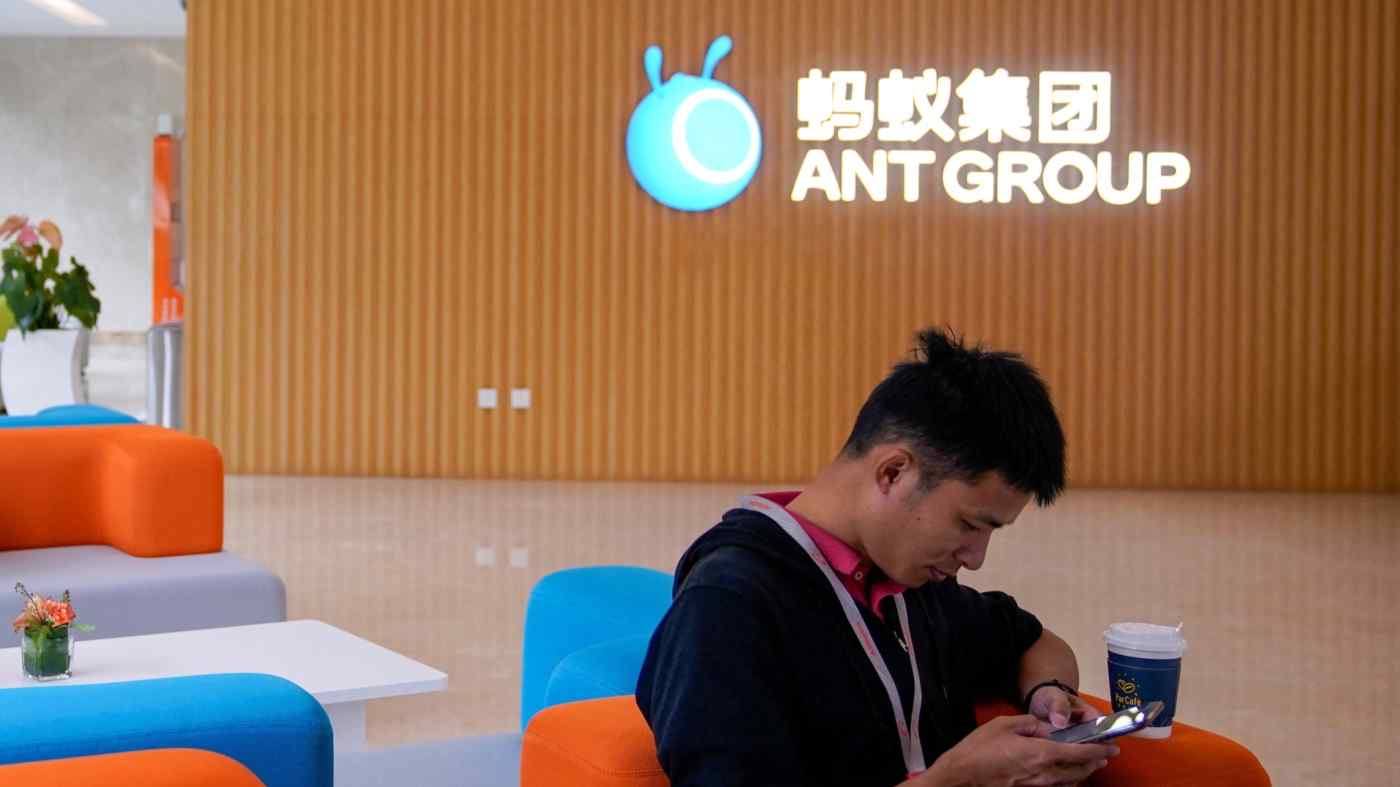 BEIJING (Reuters) -- Ant Group executives are no longer part of Alibaba Partnership, a body that can nominate the majority of the e-commerce giant's board, Alibaba's annual report released on Tuesday showed, as the pair decouple after Beijing's sweeping regulatory crackdown.

Alibaba Group has amended its partnership terms, one that was created in 2010 and comprised a group of people with the power to nominate a majority of Alibaba's board. The terms now allow only Alibaba employees to be part of the partnership.