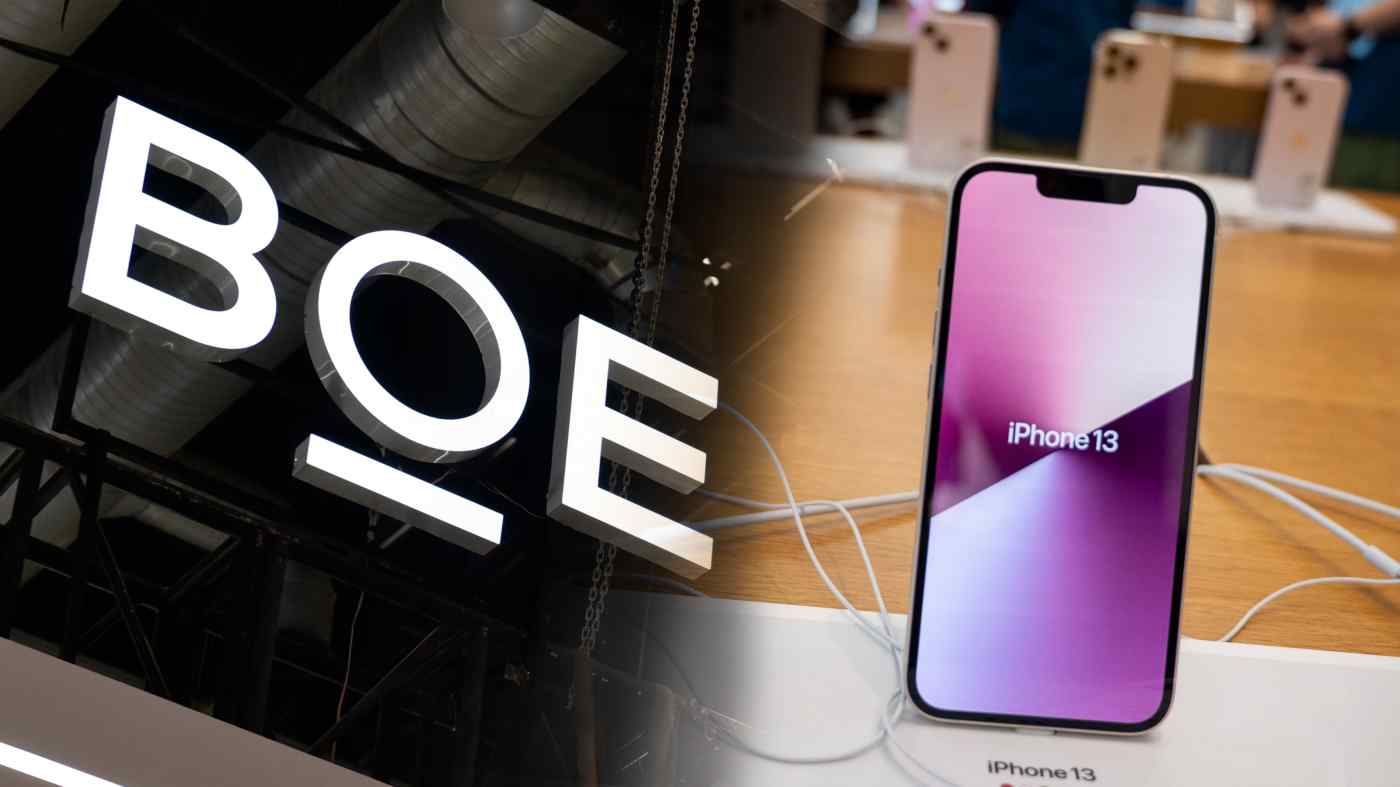 TAIPEI/BEIJING -- Apple has added China's BOE Technology to its list of premium display suppliers for the latest iPhone, providing a major boost to Beijing's tech ambitions -- and added pressure on existing suppliers like Samsung.

The Beijing-based display maker began shipping a small number of organic light-emitting diode (OLED) displays for the 6.1-inch iPhone 13 in late September and is scheduled to increase those shipments soon, pending a final verification process, multiple people familiar with the matter said.