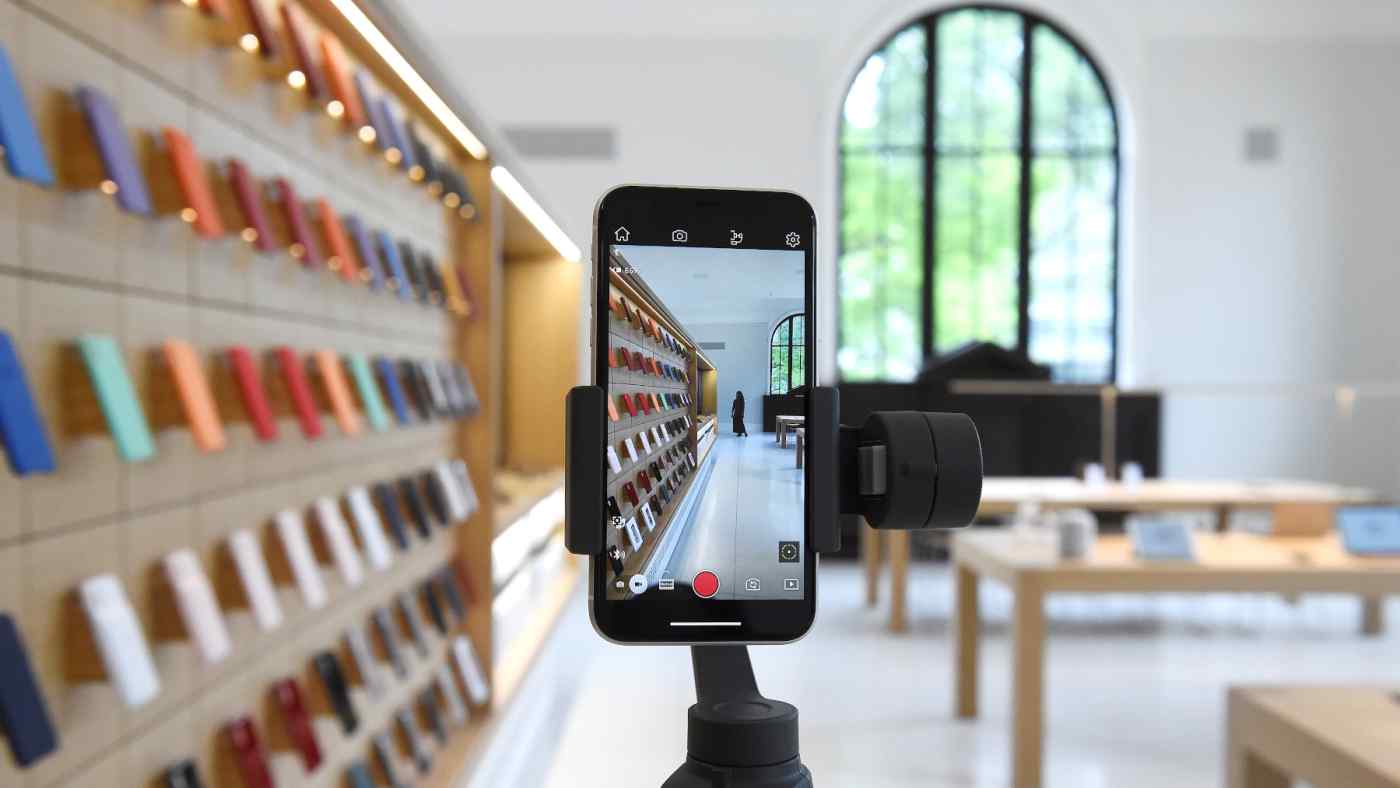 TAIPEI -- Apple has advised one of its Chinese AirPods assemblers to make a major investment in an iPhone and MacBook metal casing provider, a move the California tech titan hopes will create a formidable alternative to another of its longtime suppliers, Taiwan's Foxconn, multiple sources told the Nikkei Asian Review.

Luxshare-ICT, a fast-rising Chinese tech company known for its aggressive growth strategy, has been in talks with Catcher Technology, the world's second-largest metal casing provider, for more than a year and has recently entered a deeper round of negotiations, said one of the people who is familiar with the situation.

The deal, if realized, would give Luxshare the ability to produce high-quality metal casing as well as access to smartphone assembly know-how, which would take it a step closer to becoming the Chinese version of Foxconn -- a single company with operations that span nearly the entire electronics supply chain. Such a move could ultimately help Luxshare grab a share of iPhone production, which ships around 200 million units each year.

Foxconn, the world's largest contract electronics manufacturer, has long been Apple's biggest supplier, accounting for more than 50% of iPhone production since the device's debut in 2007. Sources say the U.S. company is keen to reduce this heavy reliance.

"Apple is encouraging Luxshare to make the investment. The rationale is to raise a competitive Chinese assembler to counterbalance the Taiwanese assemblers," an executive-level source who is familiar with the ongoing talk said. "The more qualified suppliers Apple has, the more bargaining power it will own." Taiwanese companies have dominated the contract electronic manufacturing industry for decades. The deal in discussion includes some of Catcher's facilities in China, its workforce, managerial employees and its business opportunities with Apple, while the price being discussed would make it Luxshare's biggest investment, the source added.

The casing, or metal frame, is a crucial component that helps give the iPhone its distinctive look. The material of the case, moreover, determines the performance of wireless connectivity. Metal casing production is also the last step before the final assembly of an iPhone. Both Foxconn and Pegatron, its smaller rival, have their own metal casing subsidiaries, with Foxconn's the world's biggest.

Taiwan-based Catcher, established in 1988, has been focusing on light metal technology for electronics use for decades and has been a key supplier for iPhones and MacBooks for years. Catcher had a market cap of 187.59 billion New Taiwan dollars ($6.28 billion) as of Monday, and logged NT$91.62 billion in revenue last year. Its capital expenditure topped NT$10 billion in both 2017 and 2018, mainly to purchase equipment for molding metal casings. Its capital expenditure last year was NT$4 billion. Taiwanese media Digitimes last week reported that Catcher is evaluating the feasibility to build a new facility in Southeast Asia and in the meantime mulling to sell some of its assets in China.

"For Apple, it is a win-win situation to support the growth of Luxshare," a supply chain manager said of the proposed Catcher deal. "Not only do Chinese companies offer lower prices with competitive quality, but it would also help Apple further deepen its network in a market with 1.3 billion people."

Such deals are less of a win-win for suppliers, the manager added. "It will be a good deal for Apple, but most of the time suppliers have to shoulder the risks of the investment. Apple's strategy is to see more competition in its supply chain so that it can have better components or better services, but still lower the cost."

Others, however, see reasons why Luxshare might opt to make the investment.

"With Apple's support and investors' favor, Luxshare does have a chance to challenge Foxconn's position in the next three years or so if it takes the move to invest in Catcher. It is a very tempting ambition for [Luxshare founder] Grace Wang to achieve," another source who is familiar with Luxshare's thinking said.

Although it has not yet entered the iPhone assembly business, the fast-rising Luxshare has become the biggest potential threat to Foxconn. As of Friday, the market value of Luxshare, which listed in Shenzhen in 2010, was nearly 254 billion yuan ($35.9 billion), on par with Foxconn's NT$1.06 trillion ($35.5 billion) market value. The size of its market cap is as well close to Foxconn's Shanghai-listed subsidiary Foxconn Industrial Internet's 290 billion yuan. Luxshare had 6.1 billion yuan in cash or cash equivalents as of Dec. 31 2019.

Luxshare has also been quick to respond to Apple's diversification efforts. It quickly built production facilities for AirPods in Vietnam and, along with Chinese peer GoerTek, started to mass-produce the products this quarter, Nikkei reported. Luxshare also became the first producer of the AirPods Pro. Apple already accounted for more than 50% of Luxshare's total sales last year, the company's data showed.

However, Luxshare has not yet made up its mind to seal the deal, as it would be a big gamble to make amid the global economic downturn with so many uncertainties brought by the deadly coronavirus, multiple sources said. Sales of Apple's iconic iPhone, first introduced in 2007, also peaked in 2018, with the first annual shipment decline in 2019. This is another factor for Luxshare to weigh before it decides whether to embark on the path to iPhone assembly, they said.

"Will the iPhone business be as profitable in the next 10 years as it was in the past decade? No one can guarantee the return of this investment," said one of the sources, who has been in the iPhone supply chain for 10 years.

Chiu Shih-fang, an analyst with Taiwan Institute of Economic Research, said Luxshare's growth strategy is very similar to how Foxconn emerged as a world's top electronics contract manufacturer over the past decades, as the Chinese company is attempting to invest in other components and mechanical parts suppliers so that it can have a more integrated part in the supply chain.

"Whether it was an acquisition or a joint venture, the companies Luxshare has collaborated with in the past few years were all suppliers to Apple," Chiu told Nikkei. "Luxshare's capability is yet to be able to challenge Foxconn at the moment, but its ambition is very obvious as it gradually closes the gap with the Taiwanese supplier."

Apple and Luxshare did not respond to requests for comment, while Catcher said it does not have concrete plans at the moment to sell its Chinese assets or jointly invest with other companies.