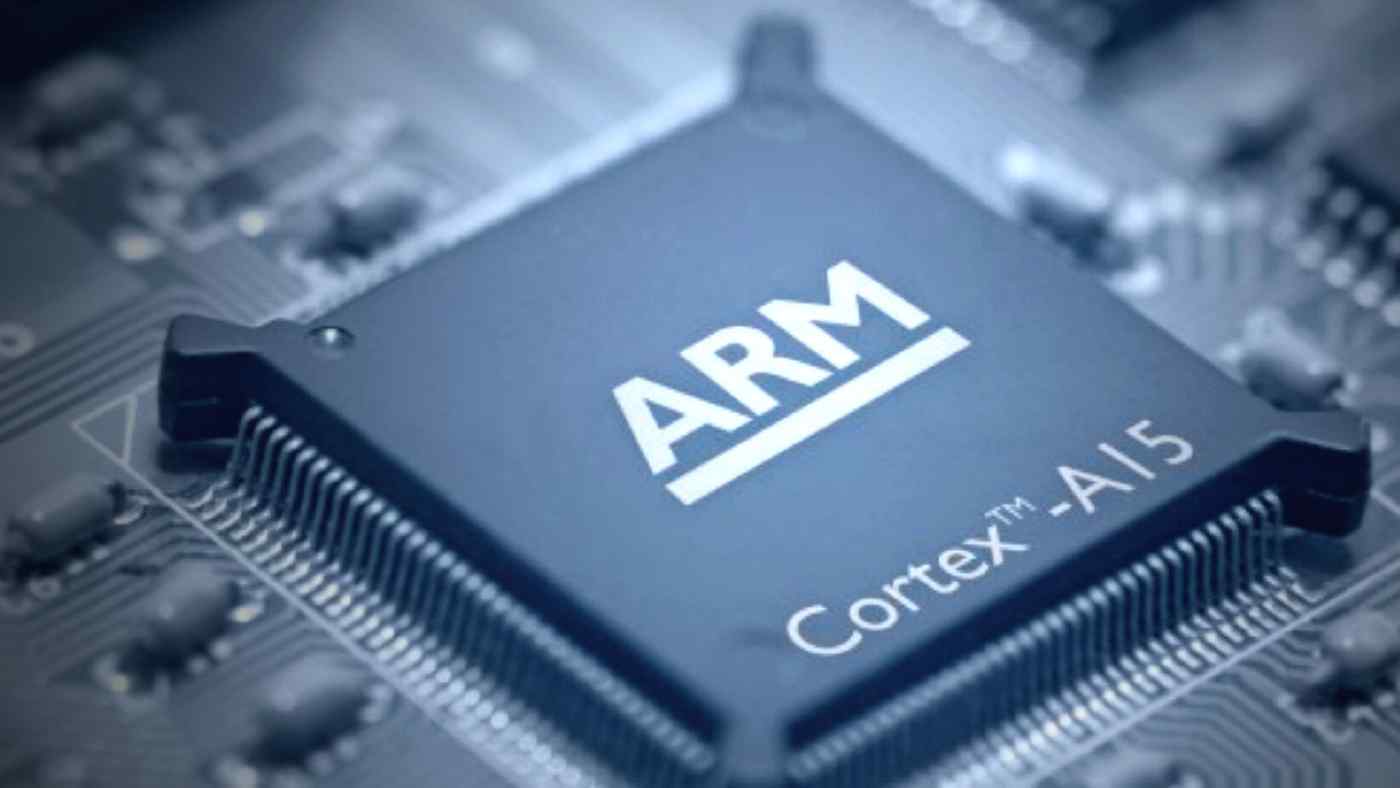 Arm China has called on the government to aid it in its spat with Cambridge-based parent Arm. (Photo courtesy of ARM)
CHENG TING-FANG and LAULY LI, Nikkei staff writersJuly 28, 2020 19:44 JSTUpdated on July 29, 2020 15:05 JST | China
CopyCopied

TAIPEI -- SoftBank-owned U.K. chip designer Arm and its Chinese unit are both appealing to Beijing for support in the boardroom spat between the two companies, which has heated up amid public accusations of harassment and "harmful actions."

The companies have been locked in a bitter fight since May over Arm's attempted dismissal of Arm China CEO and Chairman Allen Wu over allegations of irregularities and conflicts of interests.